5 more places in Barcelona that you shouldn’t miss 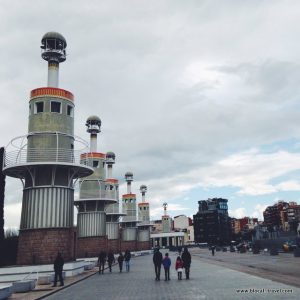 Beyond Barcelona’s monumental cemeteries, the coolest markets and restaurants in town and the best of Barcelona’s street art, there are still some more places worth checking out, which will add an element of quirkiness to your trip.

If you want to check out these places for yourself, why not take a look at Expedia’s city breaks to Barcelona and come for a visit!

El Carmel is a village-ish suburb made up of very steep streets; therefore, at every corner, you can enjoy a breath-taking view over the city, as far as the sea. 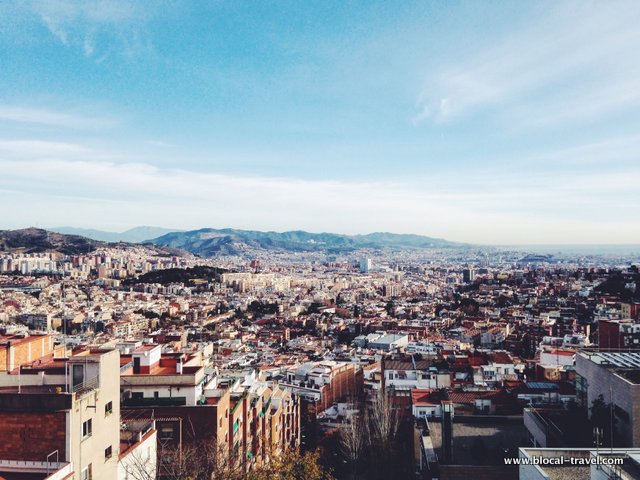 But, surprisingly enough, these narrow streets are not the most panoramic viewpoints in the area. The best view over the city is just a short hike away from the residential part of the neighbourhood: from the crumbling former military bunkers atop the hill in the Guinardò Park. 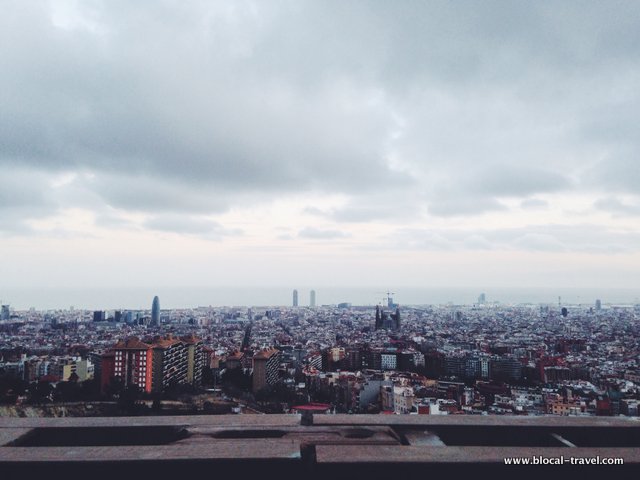 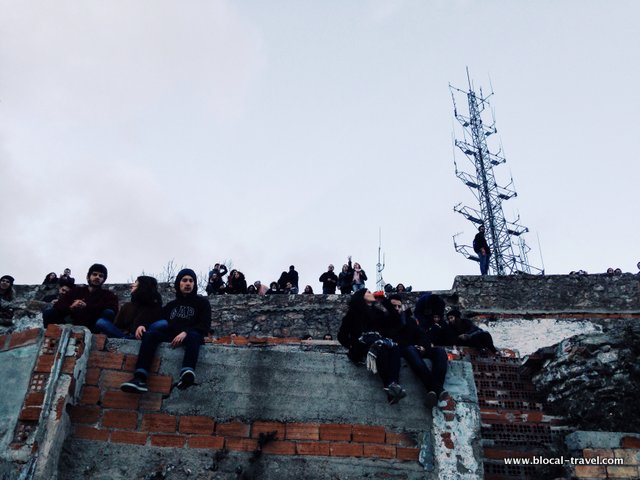 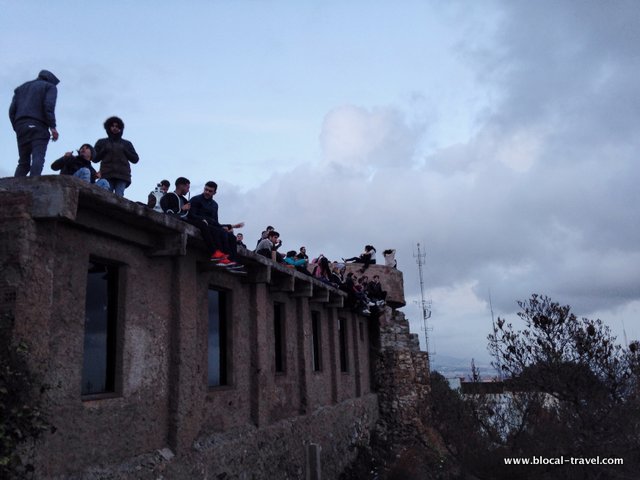 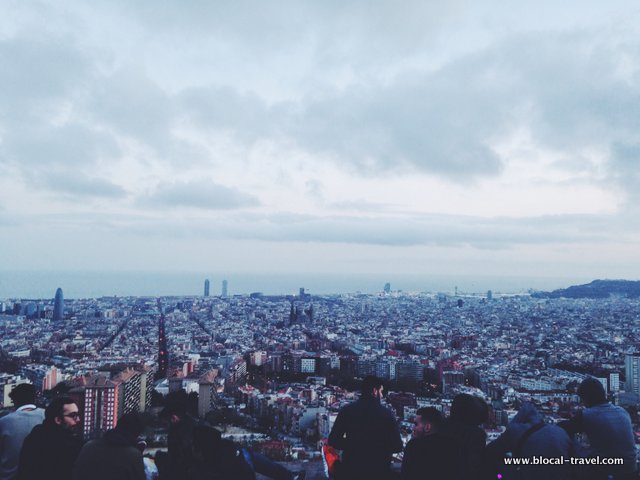 Before taking the train to the Sitges carnival, we had a walk around this unique post-industrial park, which is located next to the Barcelona-Sants train station. The park was designed in 1985 by the architects Luis Peña Ganchegui, Francesc Rius i Camps, Antón Pagola and Monserrat Ruiz over an area formerly occupied by a textile factory, which had shut down in 1972. 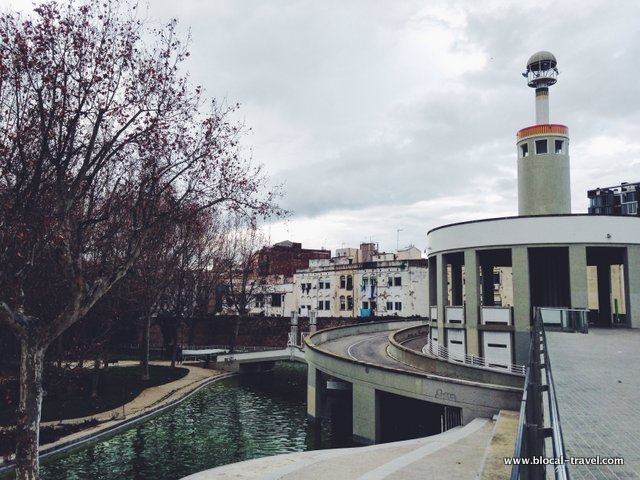 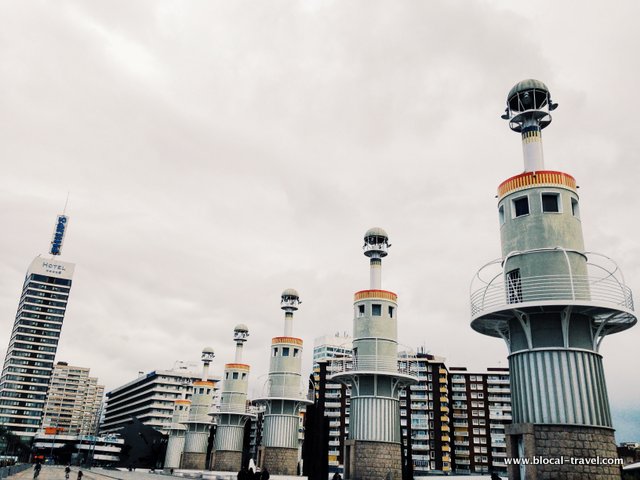 Inspired by the four elements of water, fire, air and earth, the modern design of the park incorporates architectural elements of the former factory, such as the office building. The park is dotted with contemporary sculptures and impressive lighting towers, and it is home to a sports centre that was built for the Olympic games in 1992. 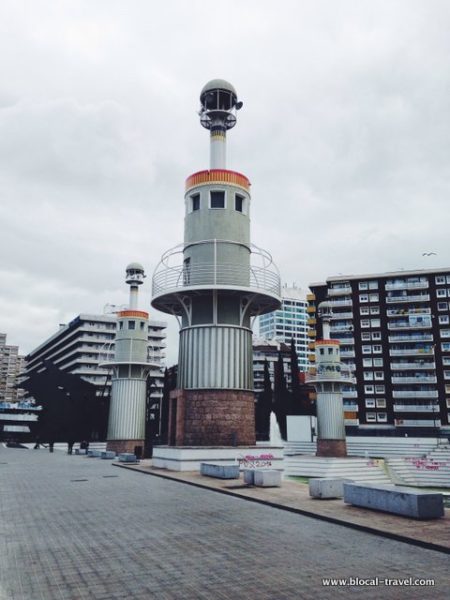 Designed in 1995 by the architect Jordi Farrando, this unusual garden square expanding around a rectangular pond was built in the courtyard of a former barracks, which was operating until the 1980s. 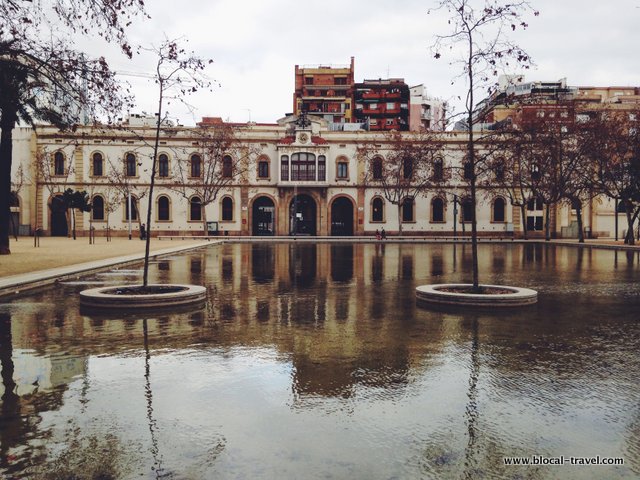 Sitting near the sheet of water and contemplating the reflections in it, or at the café in the middle of the gardens and sipping tea, can easily make you lose track of time. 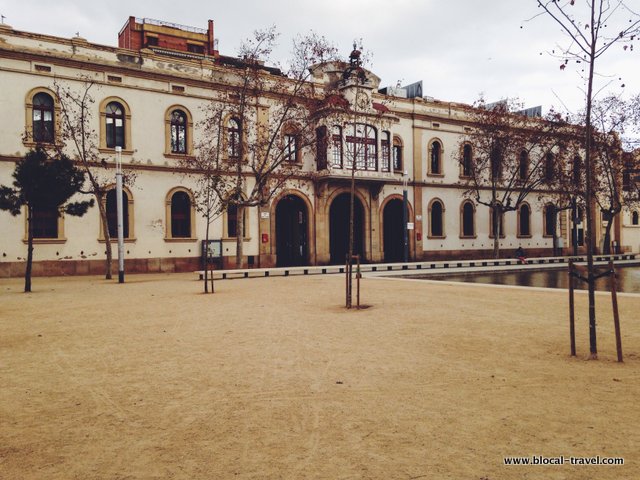 The German industrialist Ernst Paul Lehmann opened this toy factory in 1893. The structure is characterised by a 25-meter high chimney, which still majestically towers the neighbourhood. 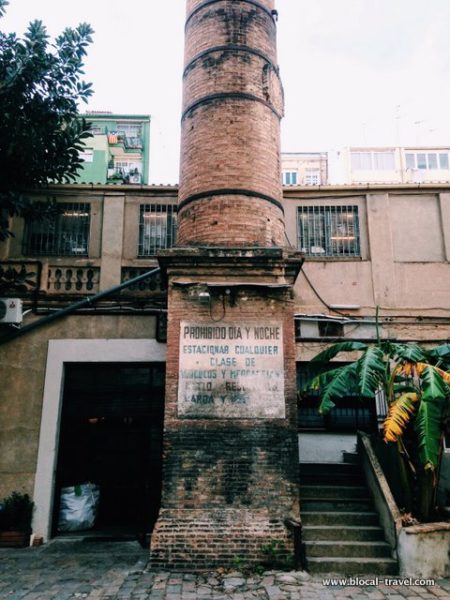 Once the plant had shut down, the complex began hosting different workshops and commercial activities and, to meet this new demand, the new owner divided the industrial complex into a series of smaller compartments. 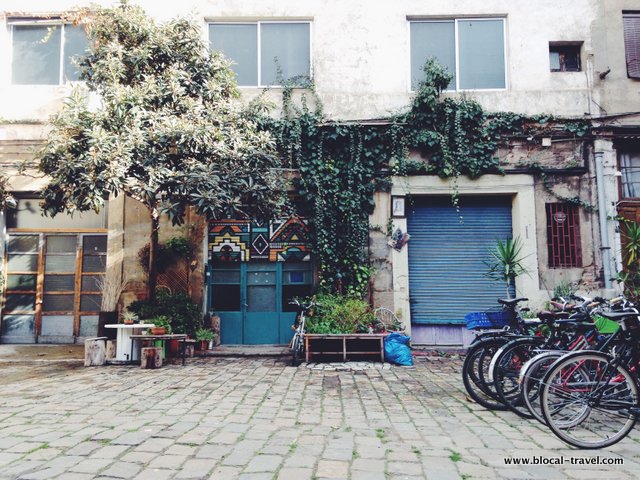 Nowadays, these compartments host artists’ studios, craft workshops, an independent publishing house and an art gallery, a lively creative mix that made spring from Fàbrica Lehmann one of the most bohemian communities in Barcelona. 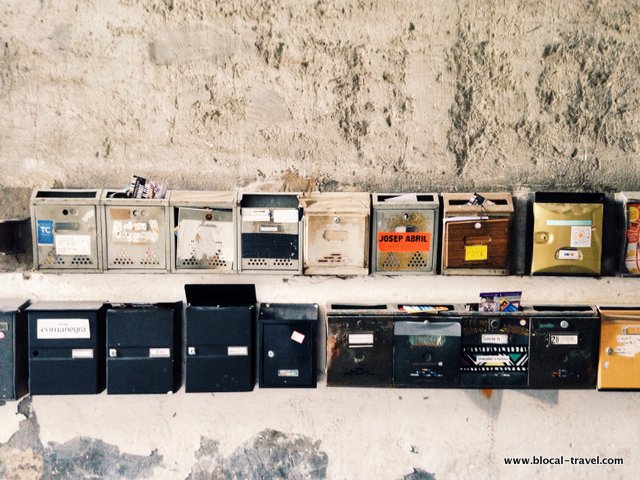 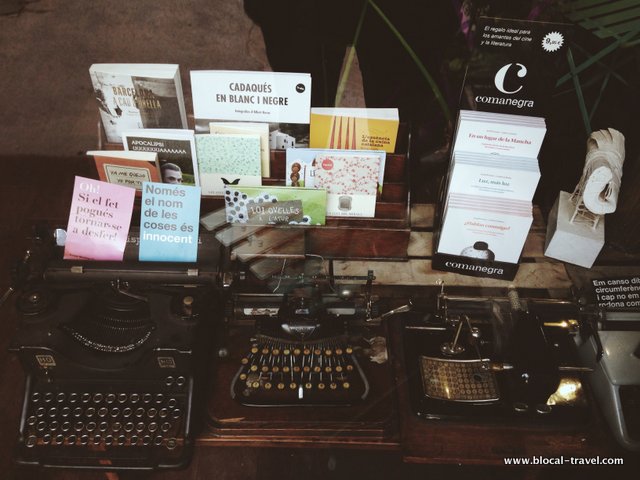 Barcelona off the beaten path > The secret garden of Poblenou

Wandering around my favourite neighbourhood in Barcelona, whose post-industrial charm reminds me of Brooklyn, I spotted several crumbling factories: some were covered with graffiti, some were under restoration and some just neglected, but all of them were sadly inaccessible. 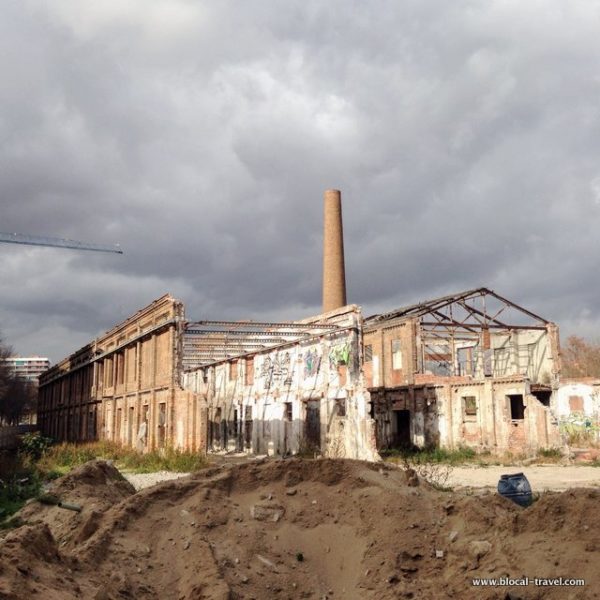 Anyway, while I was circumnavigating the former industrial zone looking for a hole in the fences, I stumbled upon a lovely secret garden, home of a curious collector I would say, judging from the series of weird objects aligned on a white balustrade. 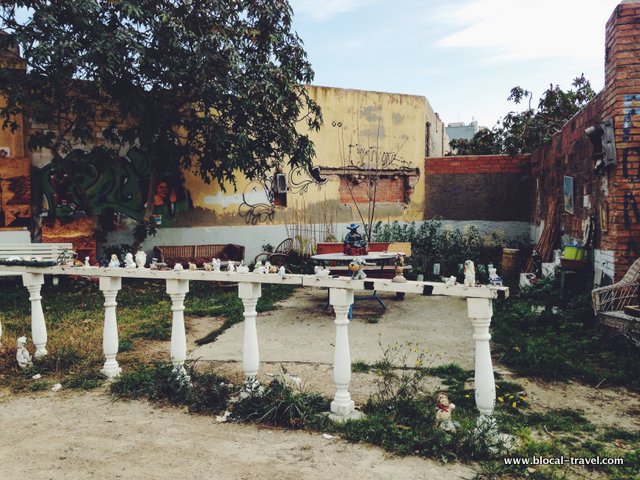 This yard is a sort of open-air Wunderkammer, a cabinet of curiosities stuffed with gimcrackery and lots of odds and ends composing a poetic hidden corner of Barcelona. 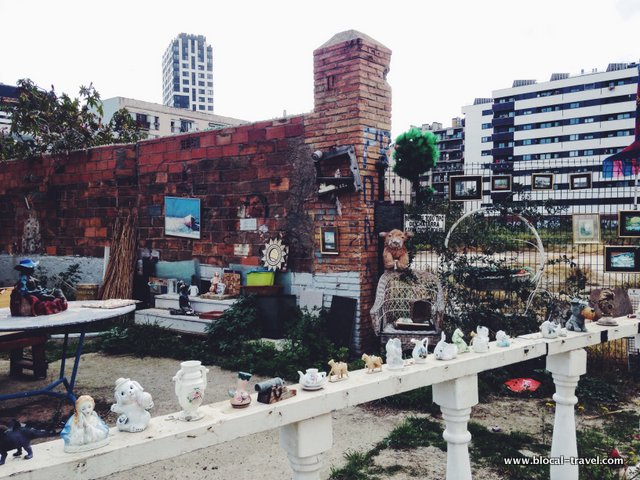 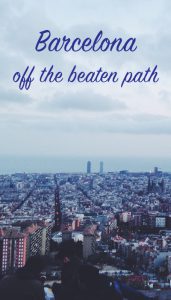 Hunting for street art in Cardiff, the capital city of Wales

The Bristol Diaries: the UPFEST video

As seen on the streets of Barcelona: a...

Waiting for the Sitges Carnival