Where to go in Rome? 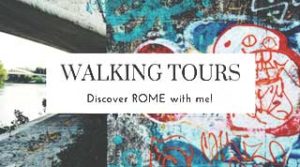 Since 2011, Blocal blog’s mission has been showing you the Rome you won’t find in the guidebooks. Now I want to do more, become your Rome guide and show you the real city, from a local’s perspective, through private walking tours in Rome focused on street art, off-the-beaten-path spots and everything urban.

What to see in Rome…

As you might have noticed following my Rome travel blog, I can get easily bored of the routine. Therefore, my favourite tours are those tailor-made to your interests and passions. Drop me a line (blocal.writeme [at] gmail.com) to let me know what you are into and let’s plan your genuine experience in Rome together!

That said, here are some examples of where we can hang out together:

I’ve been writing about street art and graffiti since 2011 on this blog and I’ve been following the Rome’s scene ever since I was a child in the 1990s. Before moving to Amsterdam, where I worked as the Communication and Content Manager of the world’s largest graffiti and street art museum, I led dozens of street art tours around my hometown of Rome, and now I’m back eager to show you the best street art in Rome and tell you everything about the evolution of graffiti in my city, which used to be called “Graffiti Paradise” for a reason ;) 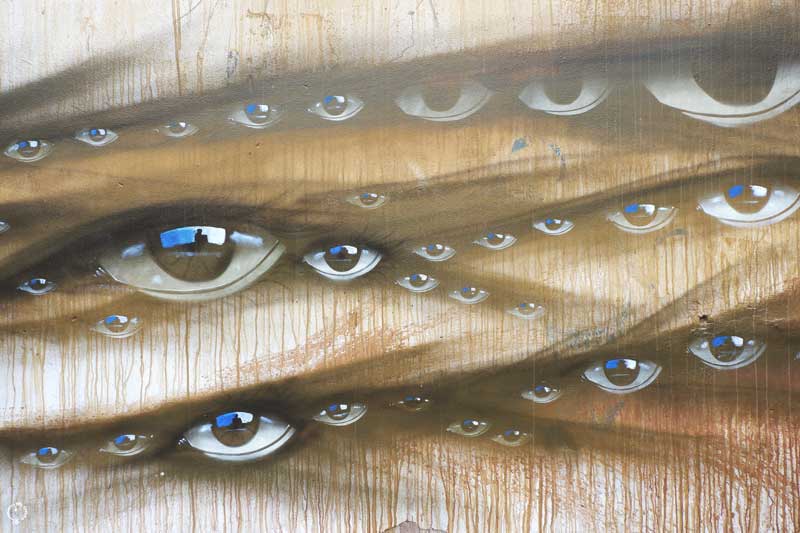 Since we can find some great street art almost anywhere in Rome, I’ll let you pick the neighbourhood, or drop me a line (blocal.writeme [at] gmail.com) to let me know which kind of areas you enjoy the most, so that I can craft a personalised tour.

Drop me a line (blocal.writeme [at] gmail.com) to let me know what you are into and let’s plan your genuine experience in Rome together!

Do you want me to show you some other off-the-beaten-track places in Italy or in the Balkan countries?