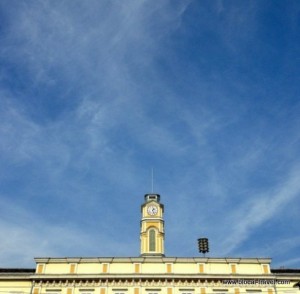 Impersonal as only airports and stations can be, the anonymity of places of transit is democratic: they are extremely similar, even if they are located thousands of kilometres away from each other.
Similar are the snacks you will find –despite the variety of local cuisines- the long hallways of automatic machines and wracks displaying magazines in different languages, the overabundance of signs that channel the travellers, the simple font on no-frills screens indicating arrivals and departures. 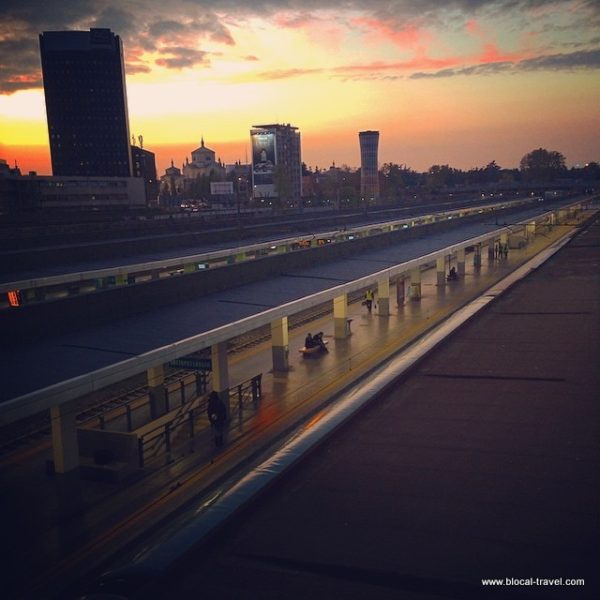 Inside these non-places, crossed carelessly by most, I like to wander and feel their charm instead.

When I was living in Madrid, Atocha station with its beautiful botanic garden was my Parque del Retiro: I went there for a coffee or to read a book on a bench, to feel the moisture on my skin from the air kept at a controlled temperature for the tropical plants, and to look at turtles, which –at the very centre of this travellers’ crossroads- contrast the passengers’ absent-minded hustle and bustle with a calm, somehow mocking, stillness.

– I’m launching this new format to share my thoughts on wanderlust and travelling in general, unrelated to any destination. Let me know if you like it and feel free to suggest any travel-related topics you want me to cover.

Why we must shift to sustainable tourism