Home BalkanssLOVEniaLjubljana Living in Slovenia: postcards from the future
LjubljanaMe, Myself and I

Living in Slovenia: postcards from the future 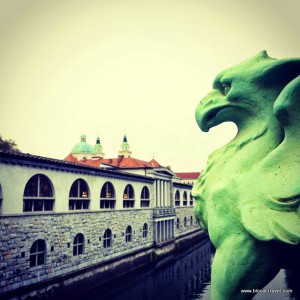 Each time I’m back I play this odd mind game I used to play when I was living in Slovenia: I watch myself from the outside doing the grocery at the historical Ljubljana’s farm market on Pogačarjev Trg, reading a book at the open-air libraries, having a coffee on the Ljubljanica banks or dancing the night out at Metelkova Mesto.
Then I rewind my memories back to 2008 – 2009 when all the above-mentioned activities were not only part of my daily life but also (and foremost!) the subject of my daydreams about a future life in Slovenia.
Back then I needed to receive those postcards from a brighter future in Slovenia in order to make the effort to drive under the snow twice a week to attend Slovene language classes in Ljubljana, or to send one more resume hoping to find a job that would allow me to stay in Slovenia forever. 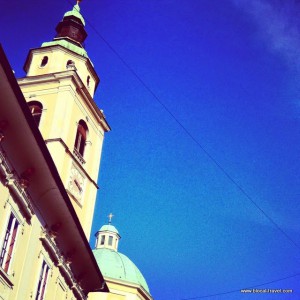 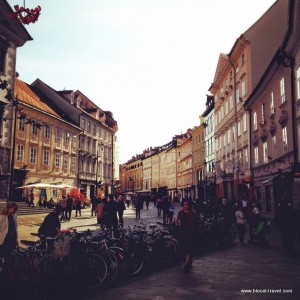 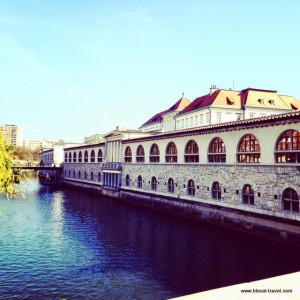 I didn’t make it.
I eventually came back living in Italy to pursue a career in Turin.
I was very upset to leave; it meant I was giving up, all my efforts were wasted and all my postcards from a brighter future in Slovenia were going to be torn up. 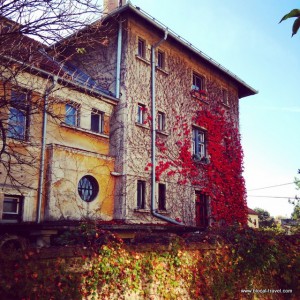 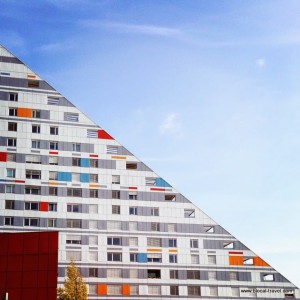 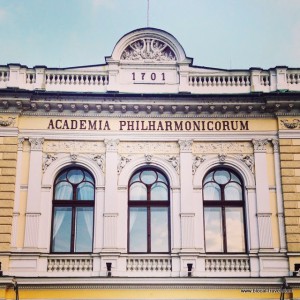 It also meant that I would have missed the Slovenian starred sky and Ljubljana’s fog slowly introducing every new day, but most of all it meant I would have lost that “dimension” defining me since the first day I moved to Slovenia, a dimension which wasn’t simply “currently-living-elsewhere” but reshaped my own idea of belonging. 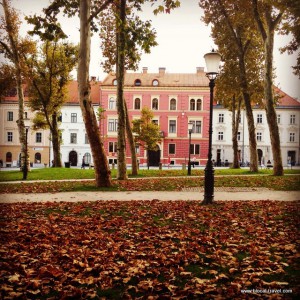 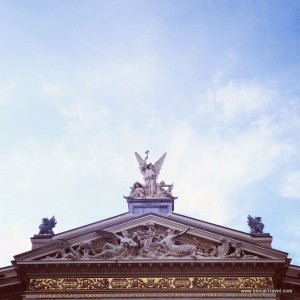 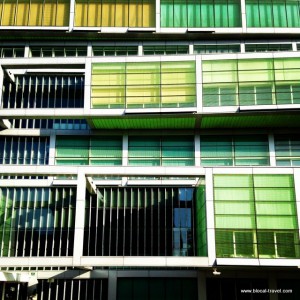 Unlike other occasions I already had to live abroad (in London, in Madrid and in Dublin) when I somehow kept being linked to my life in Rome by coming back regularly to attend my exams at the University, when in Slovenia I had the chance to actually start a new life. 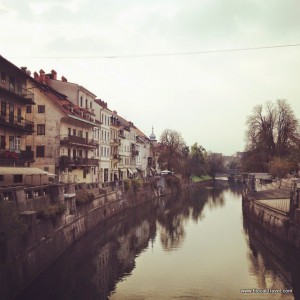 With no more reasons to come back to Rome and by getting involved in the Slovenske Konjice’s community instead, I started thinking I could build a new identity in Slovenia: it wasn’t one more “experience abroad”, it was the beginning of a new life, which I was bringing into perspective by collecting postcards from my future in Slovenia. 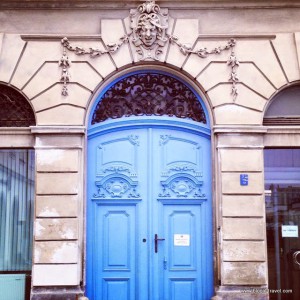 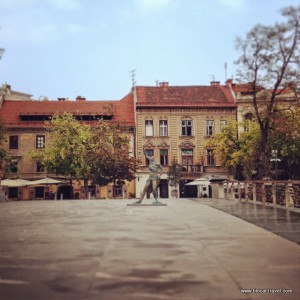 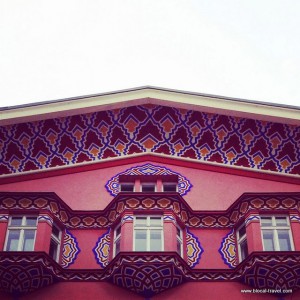 I loved to daydream about my Slovenian life back then and I love it even more now, when I come back to Slovenia and bring those postcards to life, albeit just for few weekends a year. 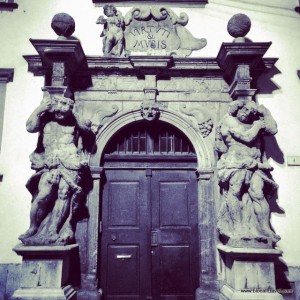 Because now I know that until I still have the chance to wait for the bus on Dunajska Cesta or to sip a Laško beer on the Prešeren’s statue steps, all those postcard moments are somehow still part of my present days, as I imagined. 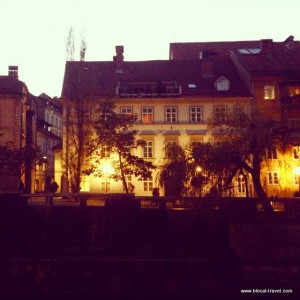 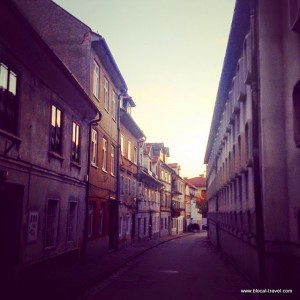 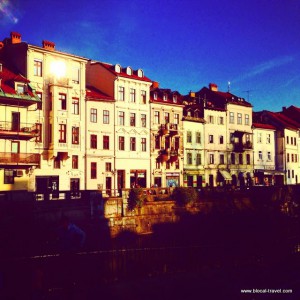 Who knows, maybe those postcards were actually coming from this exact time of my life when, hanging in the balance between a well-paid desk job in Rome and my Balkan-wanderlust, I am doing all I can to come back to Slovenia as often as possible. 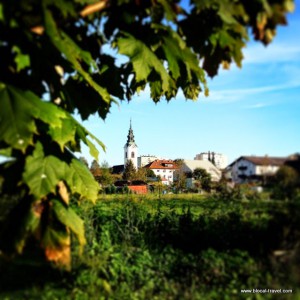