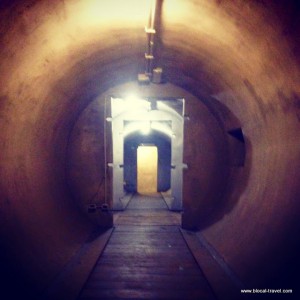 I am the most stubborn person I know.
When I set my mind on something (either a life-changing idea or small stuff), I will do it no matter what.
So last Sunday, despite the storm and my friend letting me down about our booked tour at Mussolini’s bunker in Villa Torlonia, guess where I went?
Yes, I went down the bunker.
When a hidden treasure of Rome opens on a special occasion, I’m always in the front line. Besides the bunkers, which alone would have been a fascinating visit, it was also my first time at Villa Torlonia (I know, right? shame on me!).
As previously stated, my best friend didn’t make it, so I went with my mother and, believe it or not, it was her first time at Villa Torlonia too! 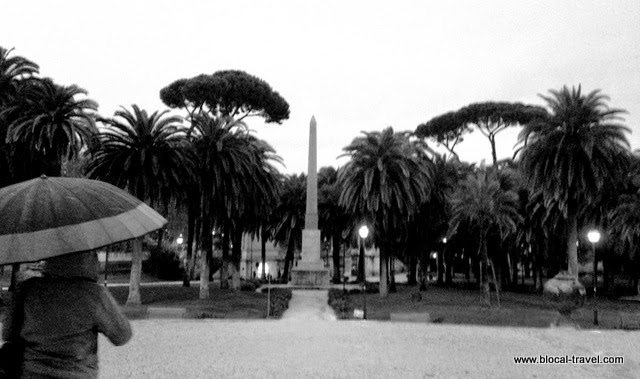 My mum and the rain

Villa Torlonia was designed by the neo-Classic architect Giuseppe Valadier for the banker Giovanni Torlonia at the beginning of the 19th century, but its most famous owner was the dictator Benito Mussolini, who lived in the main mansion (Casino Nobile) from the 1920s onwards. 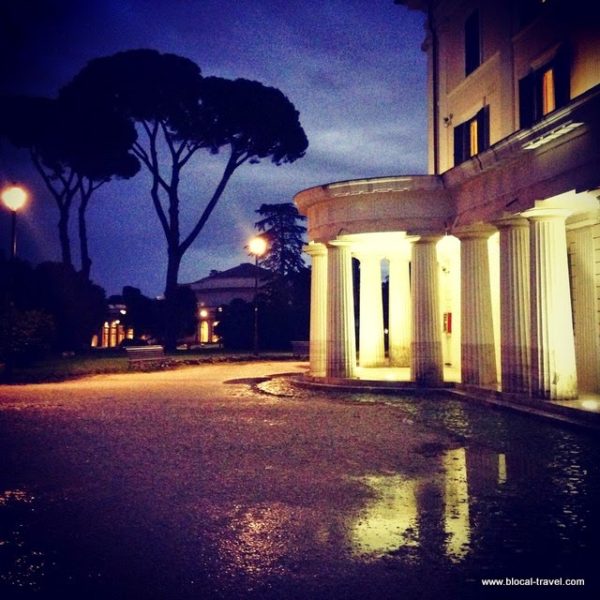 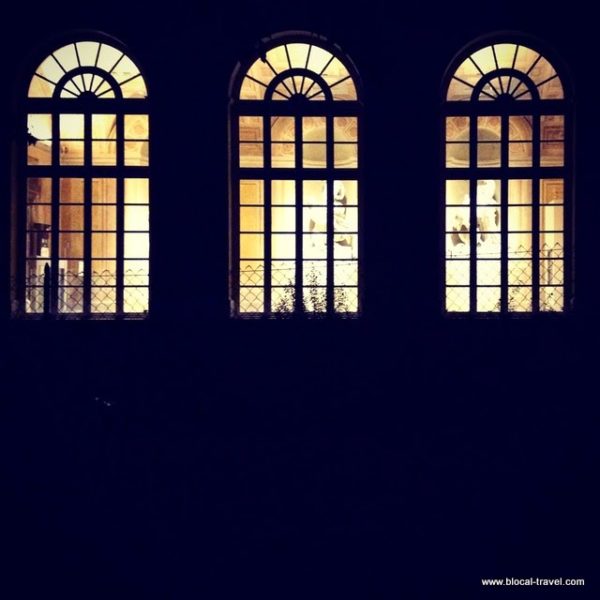 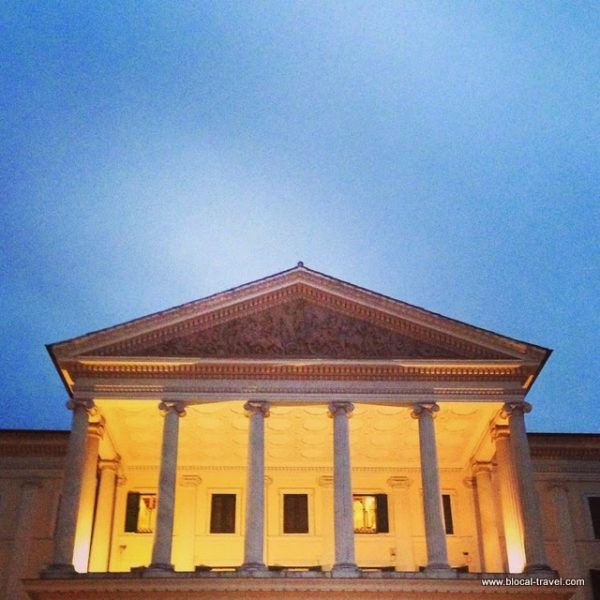 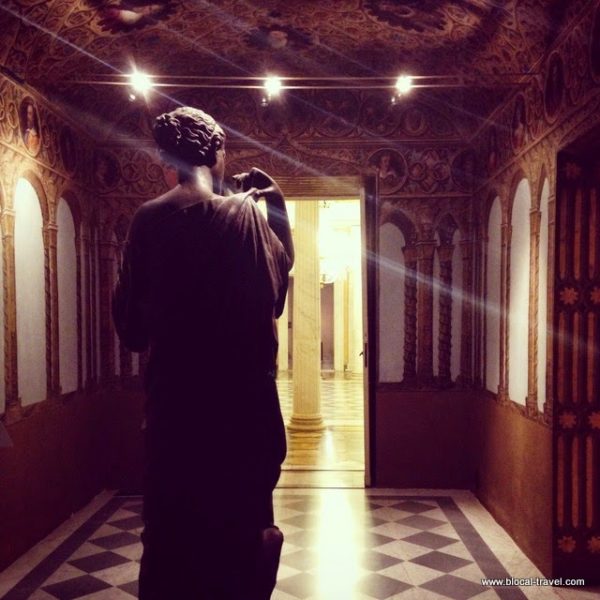 The beautiful gardens of Villa Torlonia are characterised by English-style avenues, small lakes and unusual buildings. My favourite is the Casina delle Civette (House of the Owls), which was the residence of Prince Giovanni Torlonia. 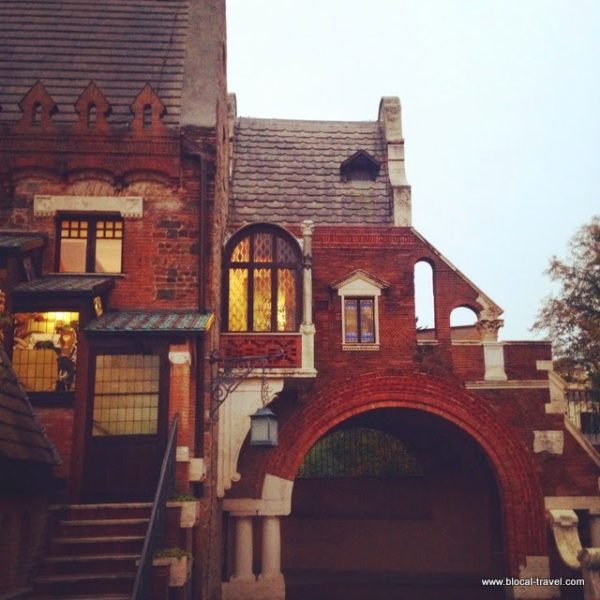 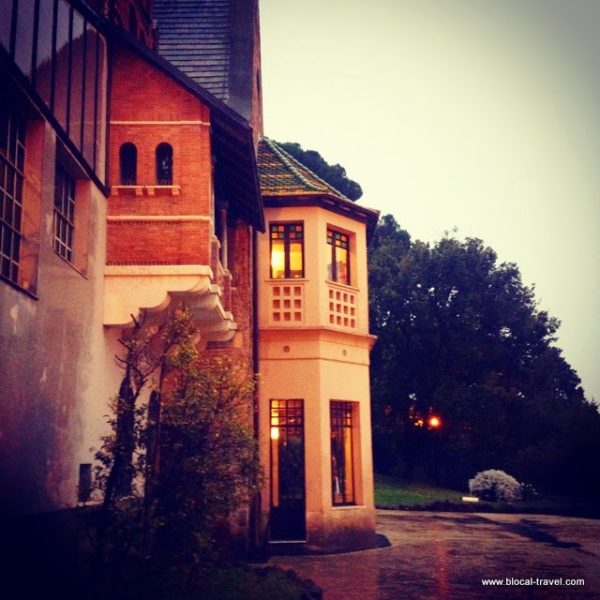 The House of the Owls is a construction from the 19th century designed by the architect Giuseppe Jappelli. It initially combined the characteristics of Swiss “dairies” with those of the lonely and romantic follies found in English gardens. Later on, under the influence of architect Enrico Gennari, the construction turned into a Medieval hamlet, and it eventually became the Liberty masterpiece you can admire today thanks to the art-nouveau master Vincenzo Fasolo. Not only several different architects but also many artists and skilled glassmakers worked on this project, making it a mixture of styles, decorative details and architectural elements such as loggias, porticos, turrets and -of course- the ubiquitous stained glass. 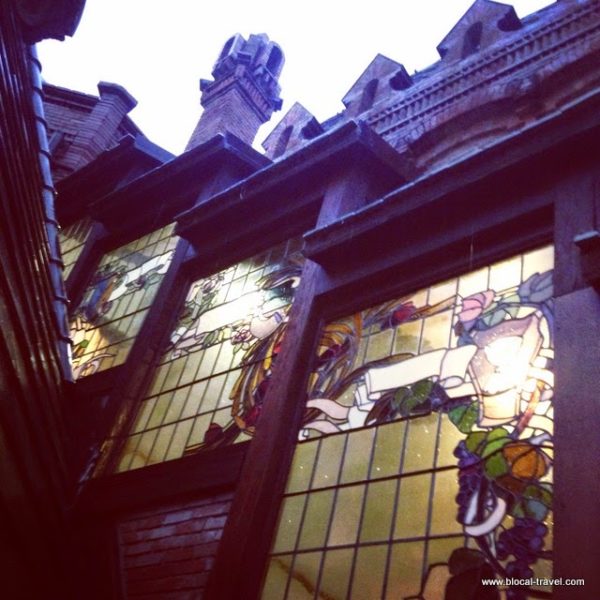 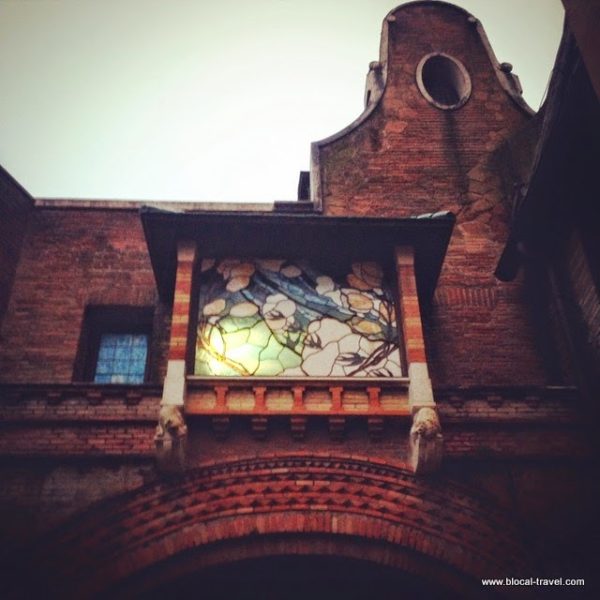 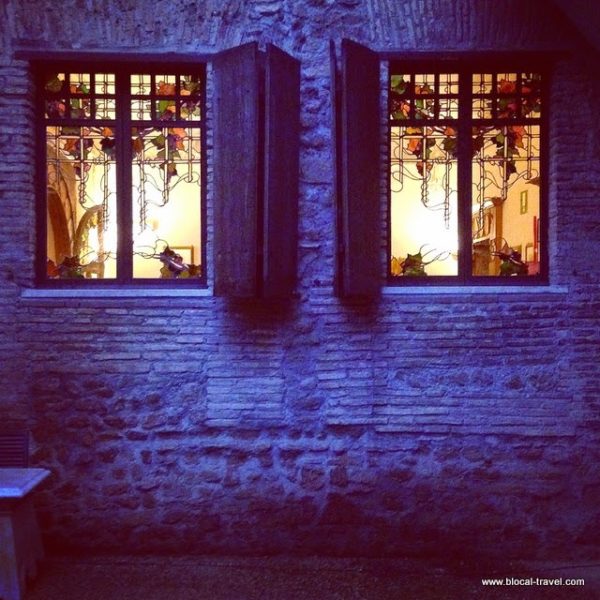 Unfortunately, we didn’t have the time to visit the art-nouveau museum inside the House of the Owls.
The tour of the bunkers in Villa Torlonia was up to my expectations. We visited both the two air-raid shelters in the garden of the villa and the larger airtight bunker constructed under Mussolini’s house, which was more sophisticated and aimed to resist both aerial bombardment and chemical welfare. The construction of the last bunker, actually, never ended and we saw it as it was left after the arrest of Mussolini in July 1943. 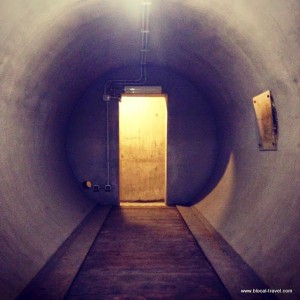 If it were completed, this last bunker would have been the safest and most important bunker in Italy. It has an armoured structure dug at 6 metres underground, and circular-sectional hallways of 4-metre reinforced concrete, which makes you feel as you entered a submarine. 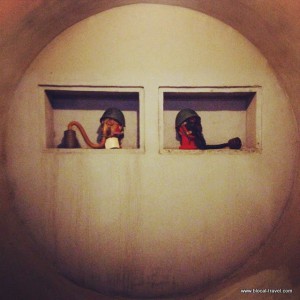 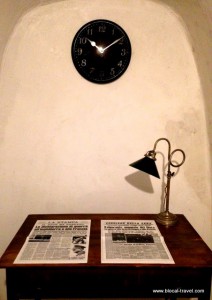 The visit was very evocative: being underground in such claustrophobic spaces you really get a feeling of how was the life in Rome during the bombings. Even if Mussolini’s bunker was among the safest, most equipped and technically advanced shelters in Italy, down there you can’t help empathising with all those people around the world still fearing the war.

Find this and more cool spots in my Rome Google Map!

Living in Slovenia: postcards from the future