We were walking towards the pizzeria when it hit me: on that first day apart, I missed them. Our week-long trip around Sardinia had come to an end on the day before, and so, on that day, I had been wandering around Cagliari all by myself. Never in that week had I felt so emotional.

It’s funny how someone who was a stranger last week can mean so much to me now. Unexpected friendships are the best ones, and so that night I was going to have one last pizza together with my unexpected friends who were still in town. 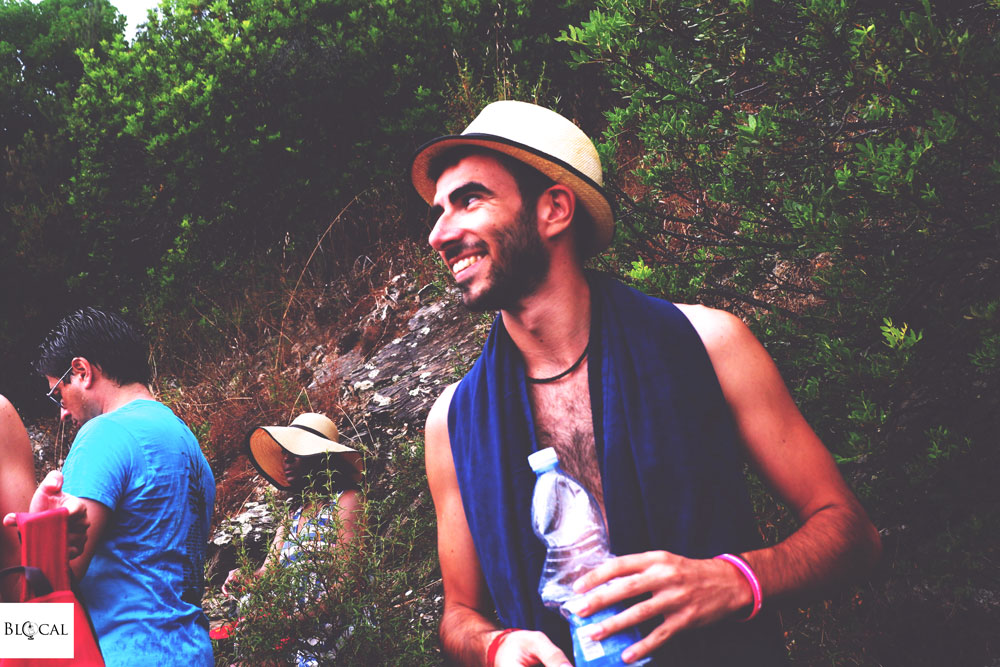 We met at the hostel, the place that welcomed us by showing the 42 different flags of our home countries, and we soon became a tight-knit group day after day. 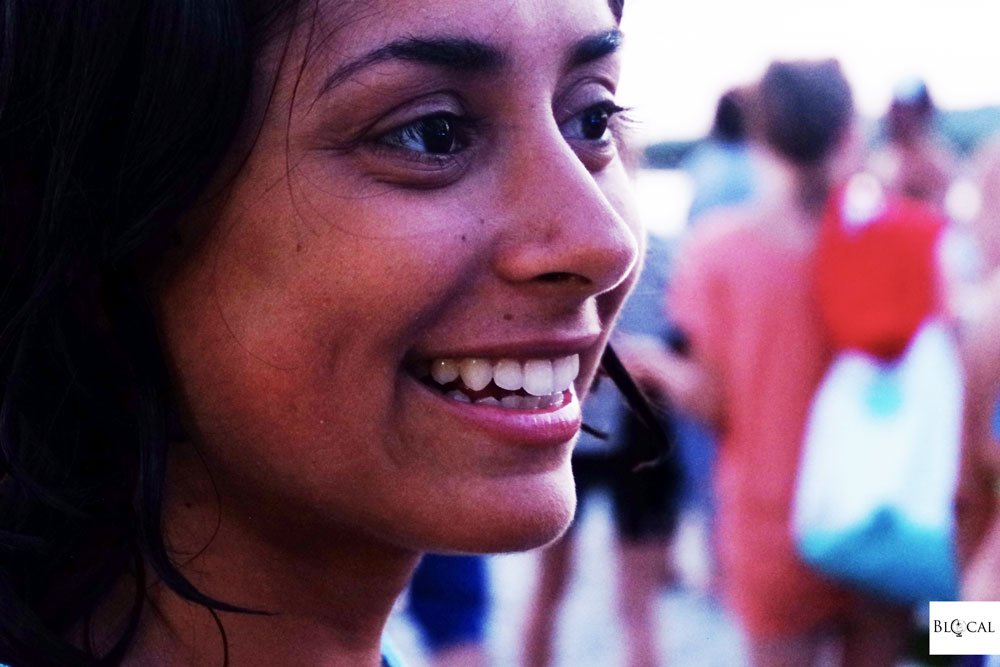 We met at the famed hostel and ventured into the fishermen neighbourhood, proclaiming ourselves “The Last Survivors.” Considering the amount of parties and adventures that we had had during the previous week, that nickname wasn’t an overstatement. We were survivors, and also wiser, because new friends are like new adventures: you never know what life lessons they’ll teach you. 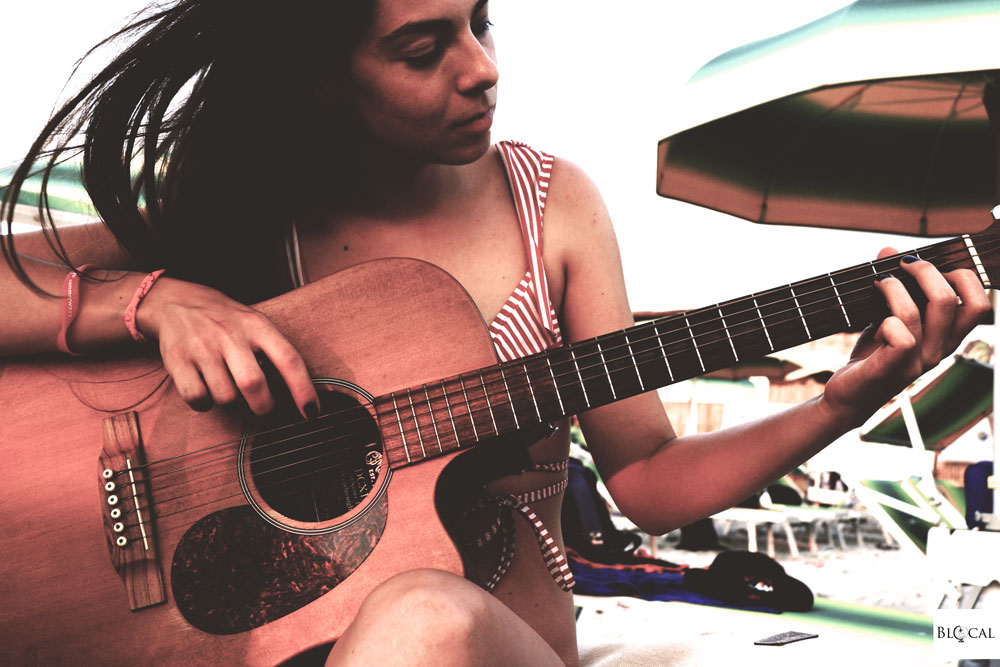 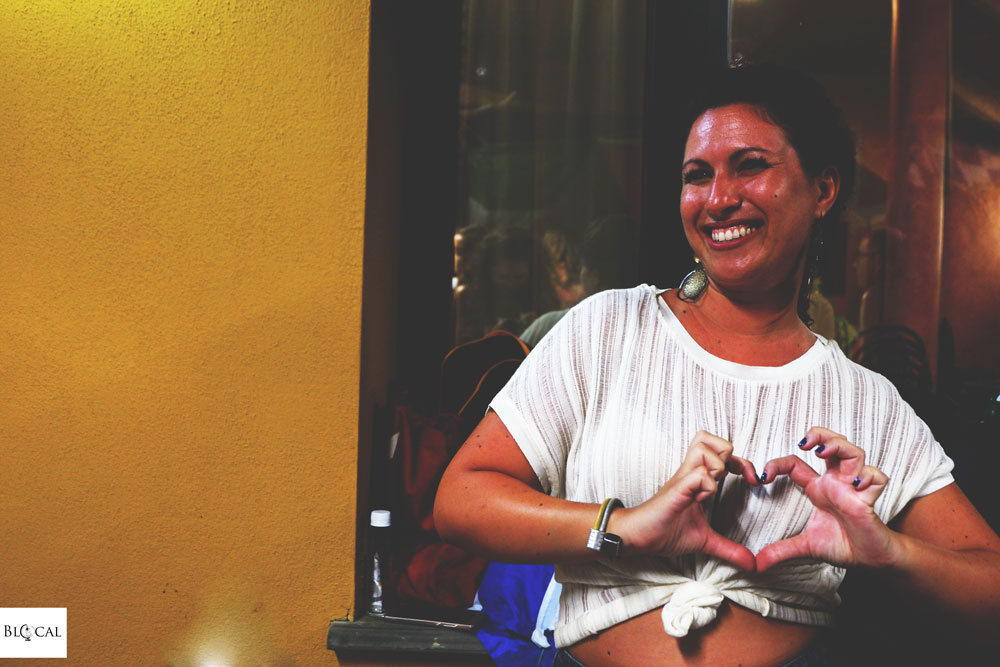 One week and many adventures earlier, we were just a bunch of strangers coming to Sardinia from different countries. Some of them already knew each other from previous International Summer Weeks (the event celebrated its 20th edition this year!), some of them have travelled to Sardinia together, and others –like me- didn’t know anyone and was just jumping into a new adventure, blindfolded. 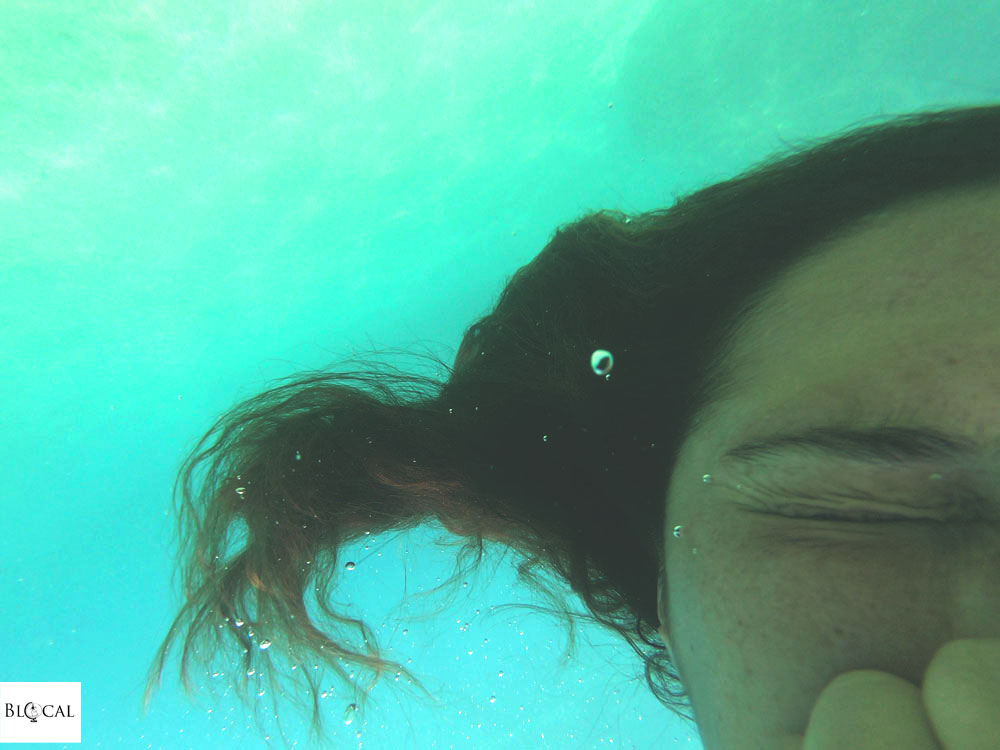 But friendship isn’t about who you have known the longest. It’s about who you meet along the way that helps you appreciate the journey. And this bunch of people definitely helped me appreciate this week-long journey around Sardinia, making it so much more than just postcard-pretty beaches and unspoiled nature. 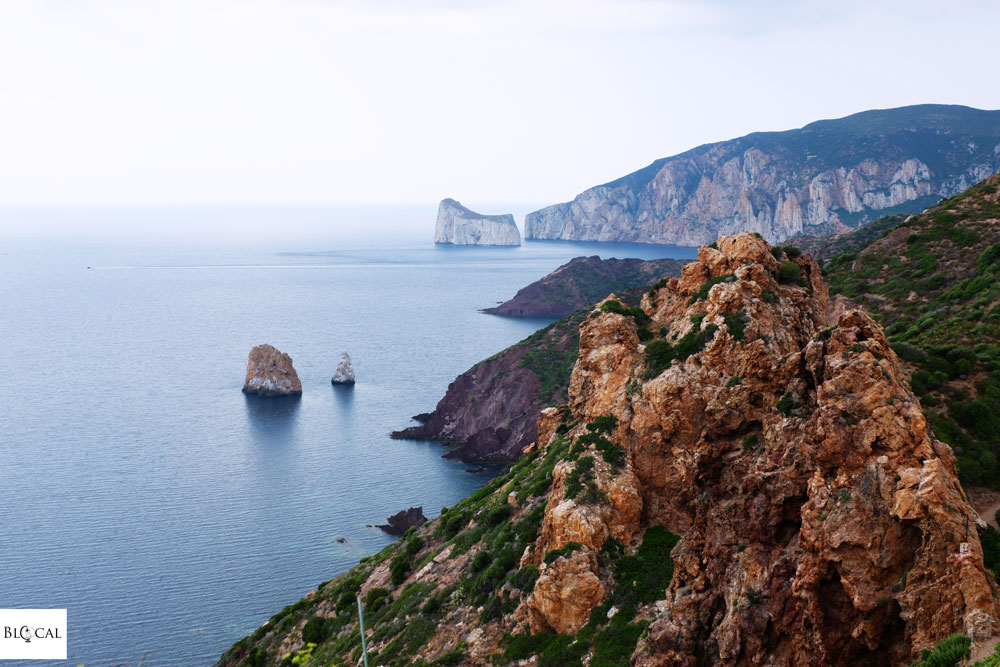 These new, unexpected friends brought new energy to my soul, entering my life at the perfect moment. That moment I needed a new perspective, that moment I needed new eyes to see the world through. Because eyes seeing the world from different cultures and different backgrounds are exactly what makes International Summer Week Sardinia so special: this year we were more than 150 people from 42 different countries, ranging from ages 19 to 70. 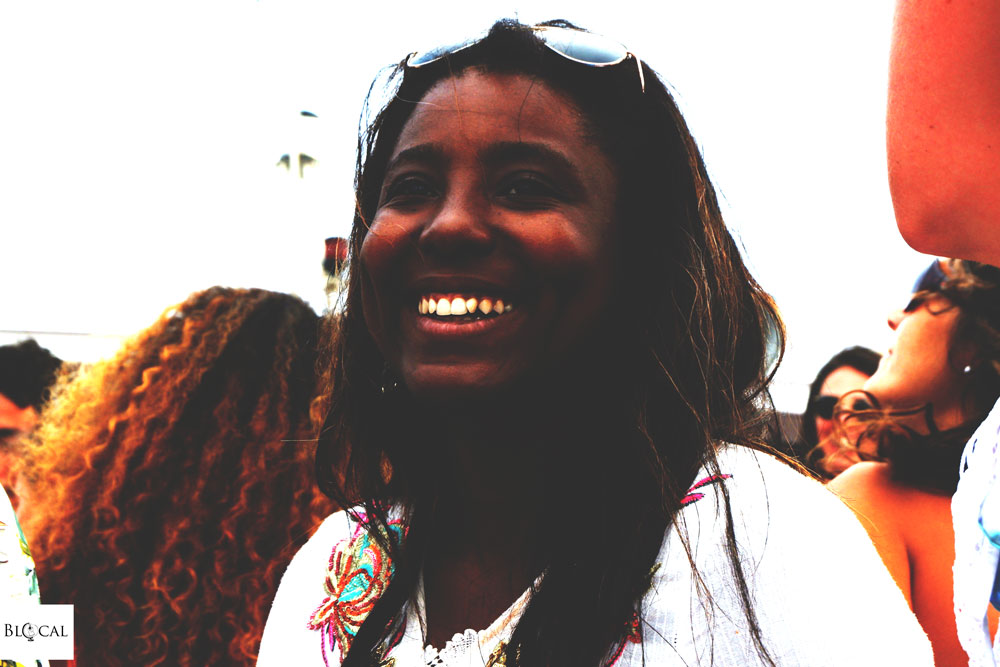 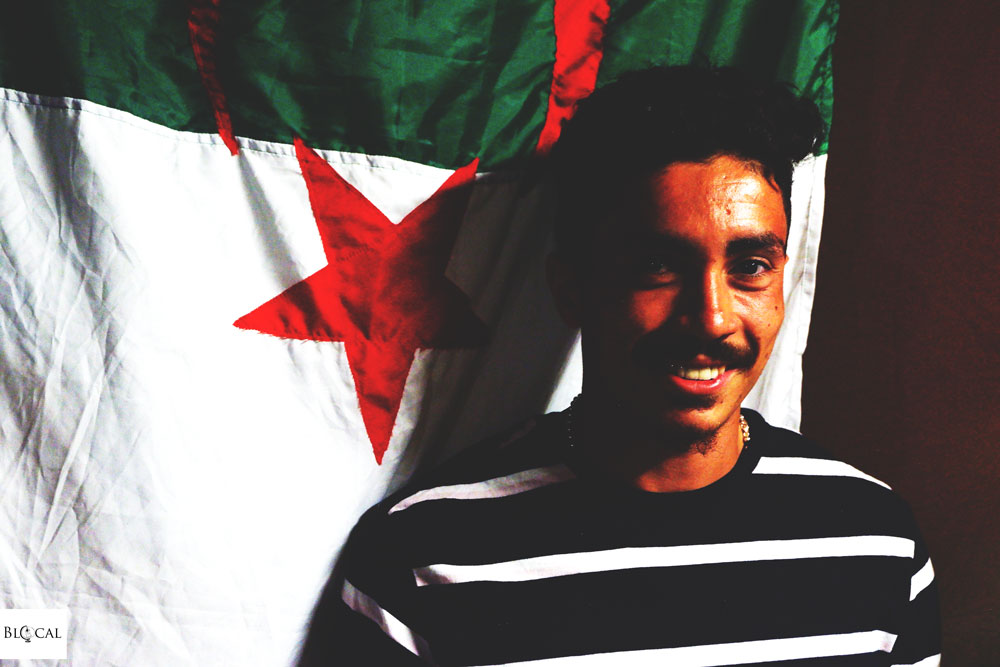 Summerweekers are all well travelled, and most of them are expats. For the whole week, our ice-breaker question had been, “Where are you from?” Most of the time, the answer involved at least two countries: many summerweekers were from somewhere but currently living somewhere else, and travelling a lot on top of that. 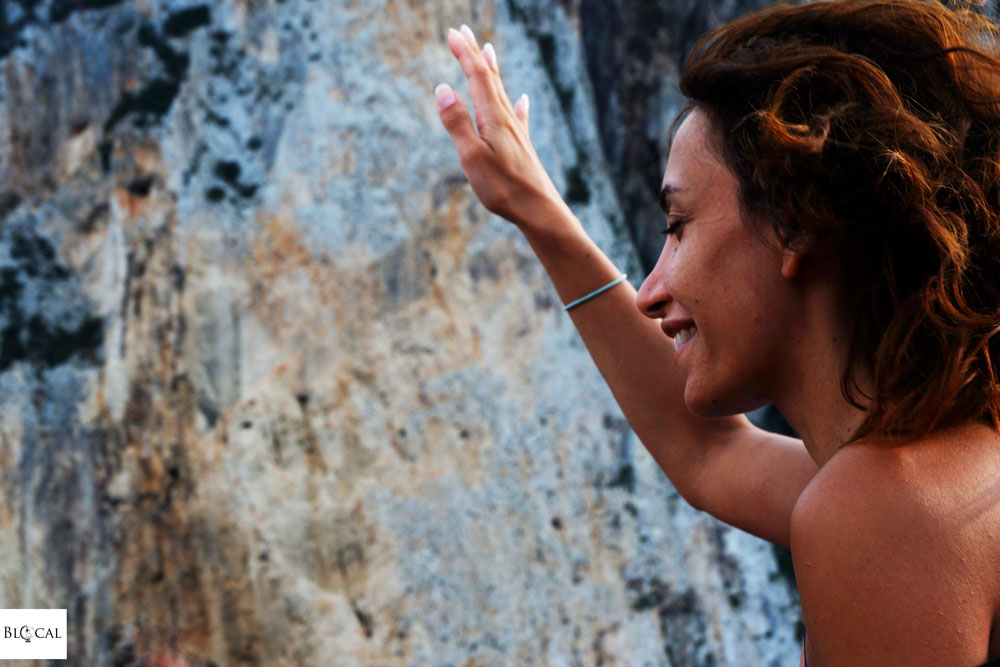 It goes without saying that the atmosphere was always stimulating. While I was discovering some hidden corners of my country, I was also finding out about the most fascinating stories and intriguing facts of other people’s countries, with the only inconvenience that now my bucket list is way longer and I have friends to visit all over the world. 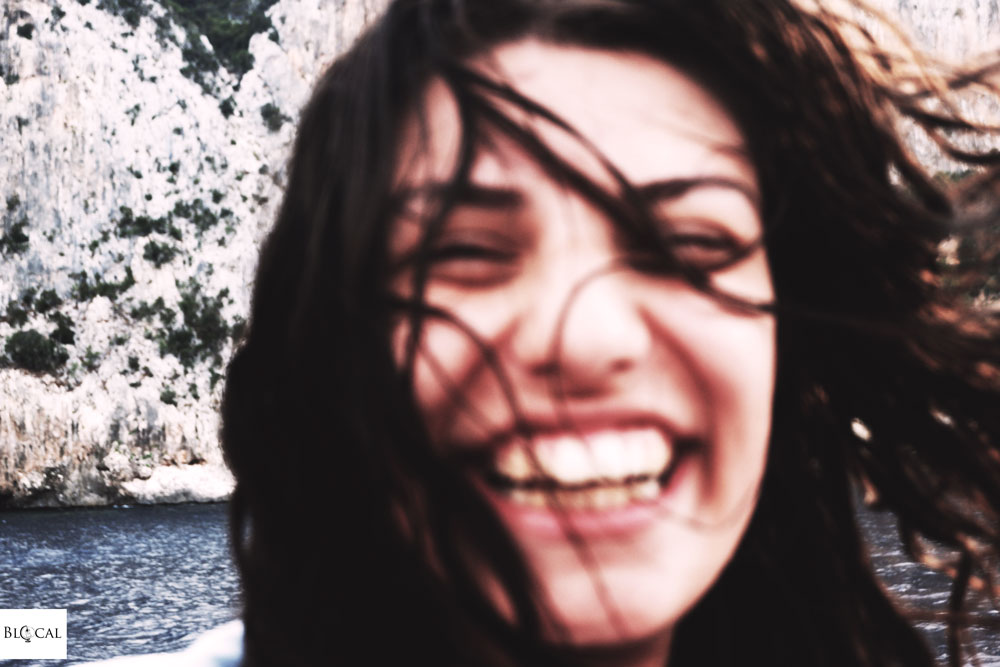 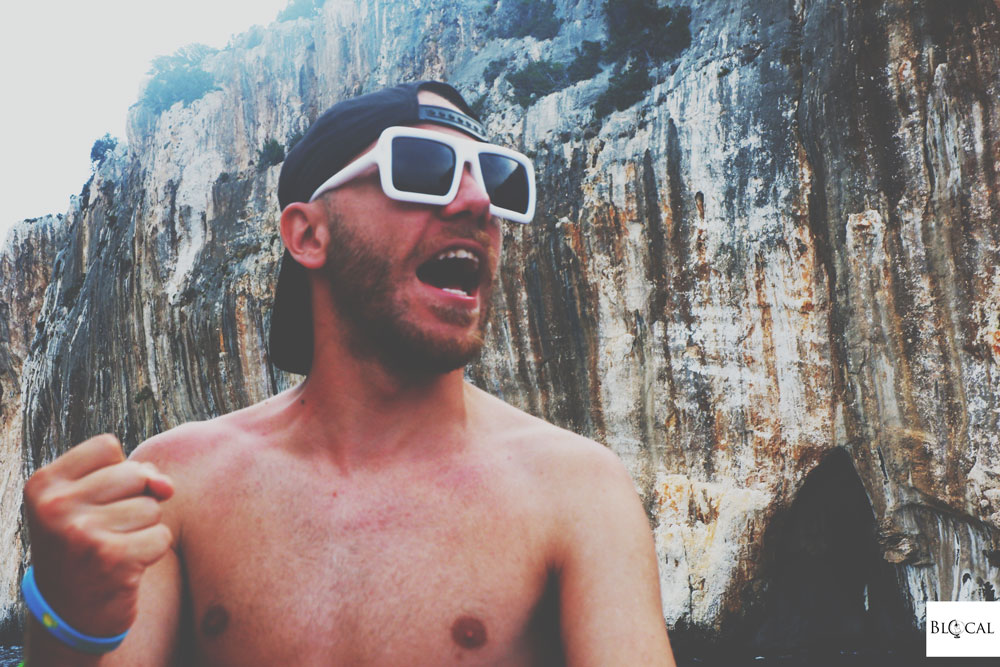 During International Summer Week, I experienced what I love most about travelling and intercultural exchange, all without leaving Italy. The international aspect of this event was so prominent that I found myself speaking in English at shops in Cagliari and with locals in the city (well, maybe that was also a consequence of the Sardinian sun hitting my head). 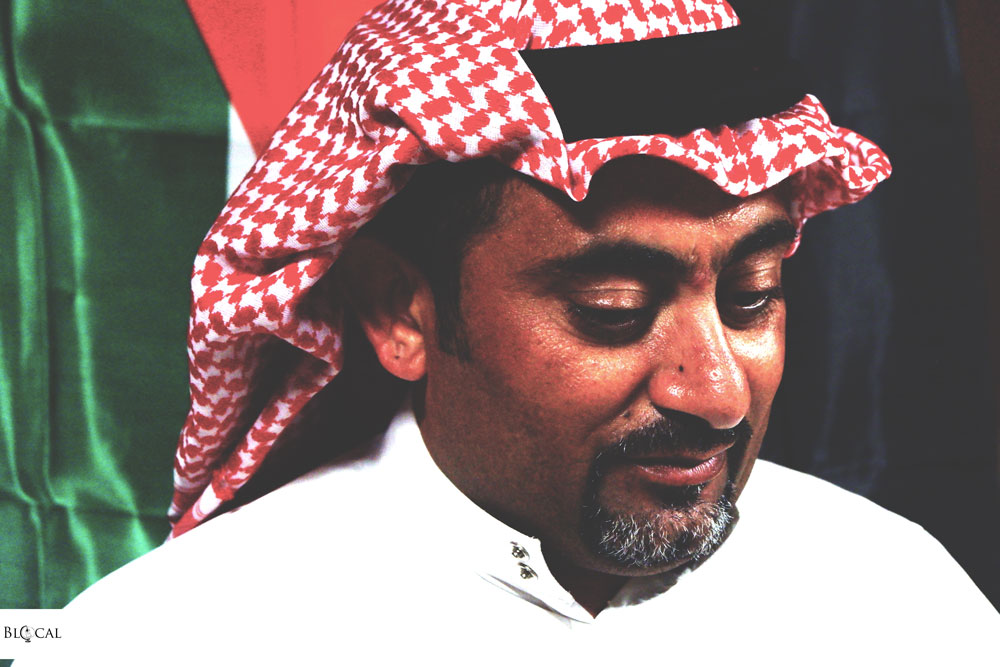 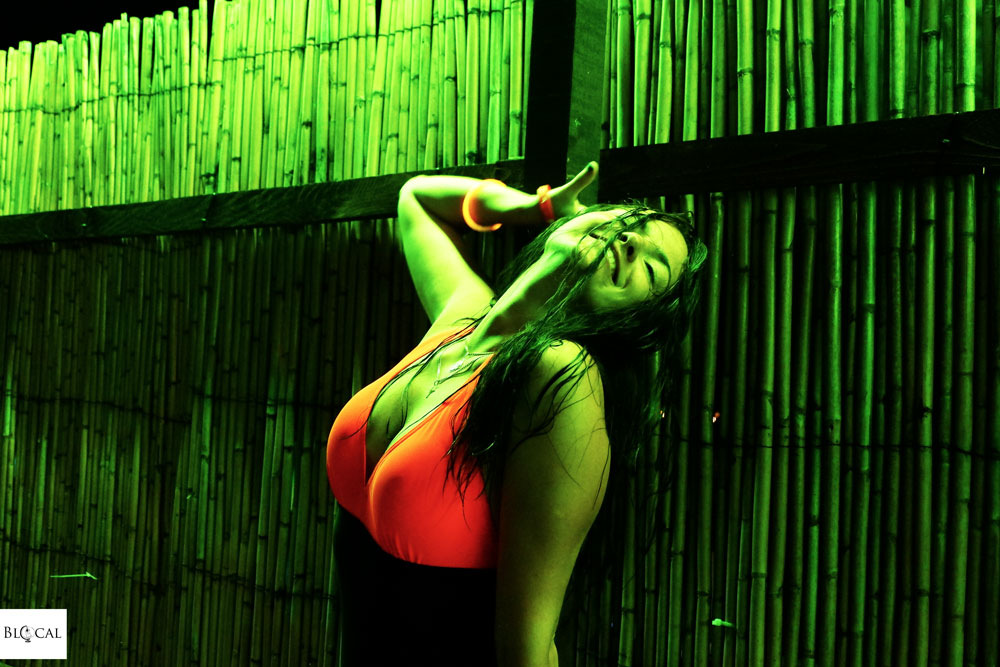 My amusement for this impressive melting pot of people peaked at the “Global Village,” a night when every country showcases the very best of its food and wine traditions. That was the night when, in between drinking some amazing Slovakian wine made with honey and eating my all-time-favorite Ajvar sauce from Balkan countries, I came to realize how many different nationalities were attending International Summer Week, and how each of them was bringing something to the table – both literally and metaphorically. 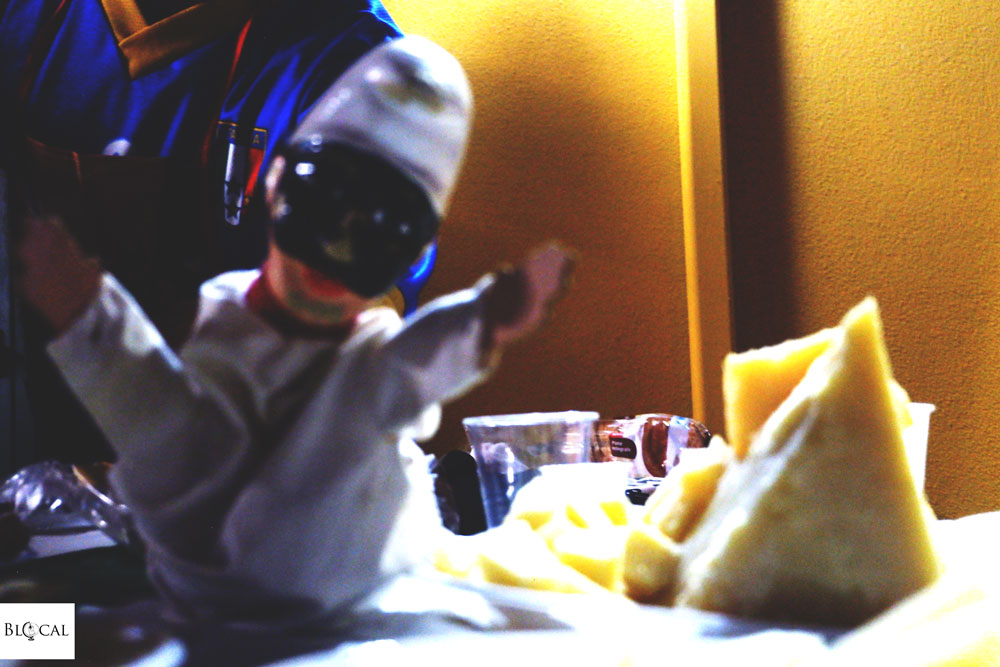 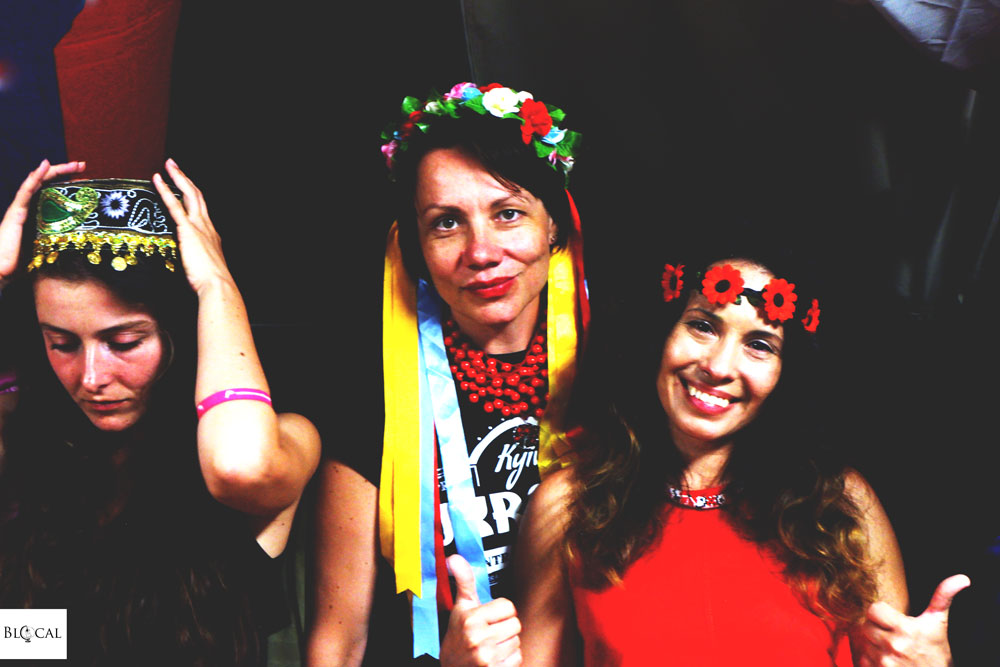 That’s what I will miss the most; what I was already missing on that night at the pizzeria with The Last Survivors, when we partied and laughed all night long. Although I could tell that I wasn’t the only one who had felt nostalgic on that first day away. 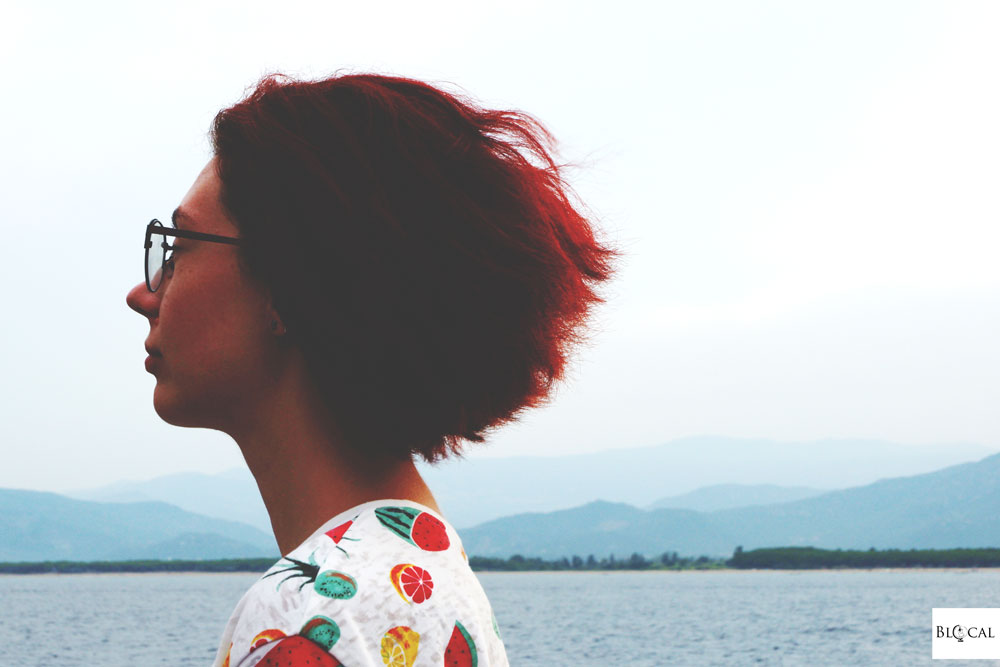 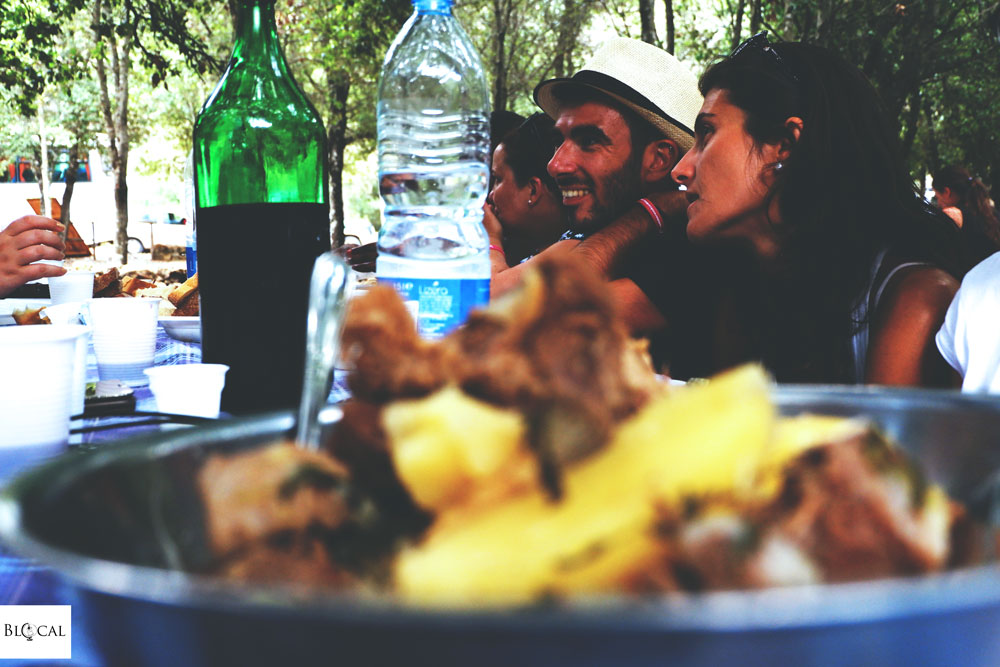 We added each other on Facebook to keep in touch and to share all of the pictures we had taken during our week of exploration around the island: pictures of long, white Sardinian beaches, pictures of ghost towns, sunsets on the sea, waterfalls, and several off-the-beaten-path spots that the Sardinians didn’t even know about. 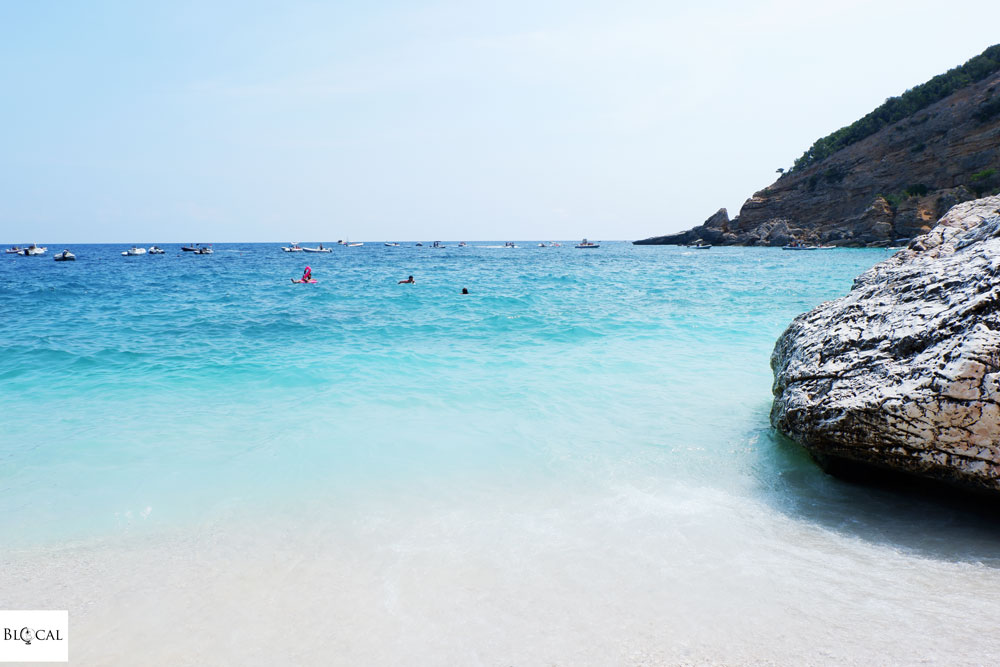 Cala Mariolu, which we reached by boat 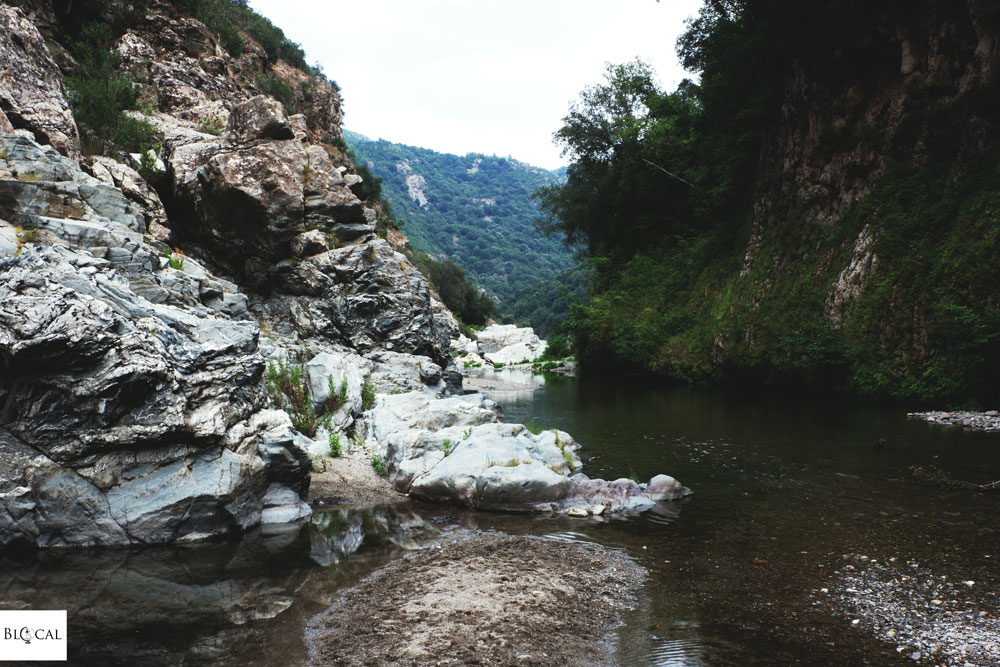 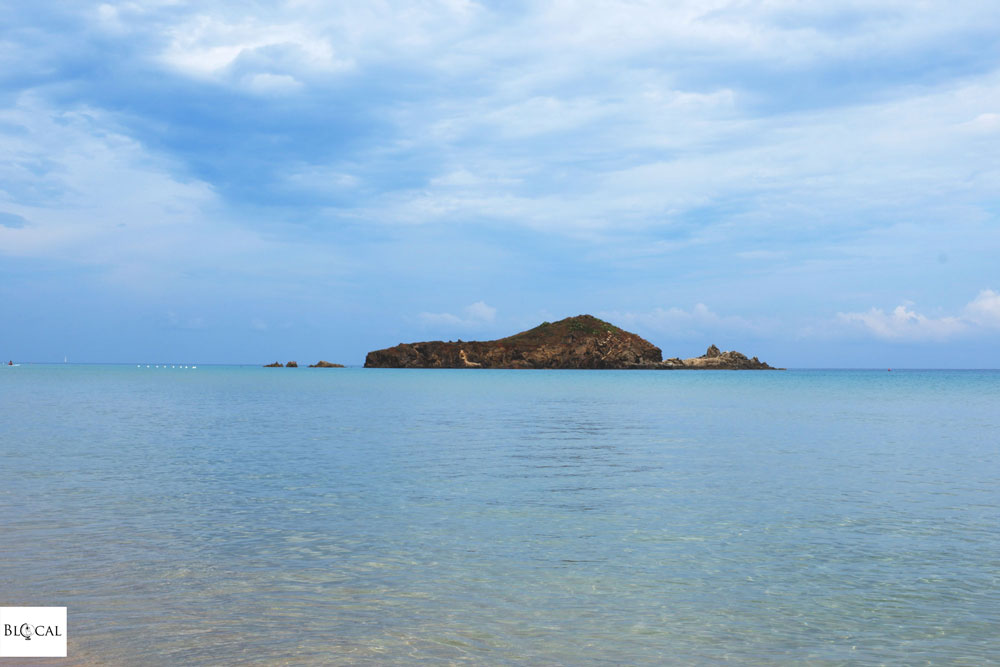 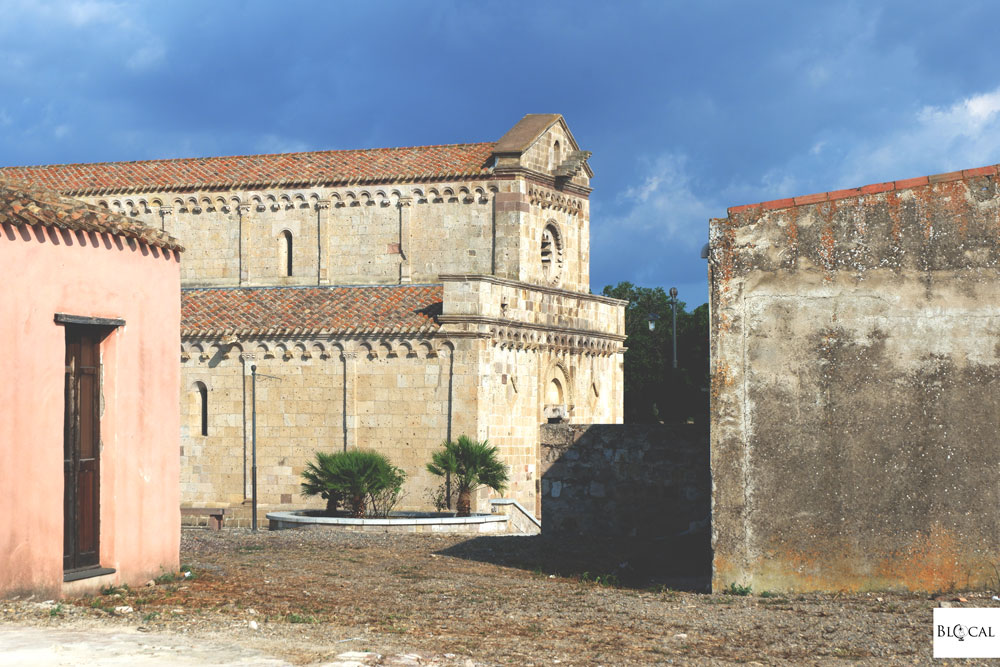 The Ghost Town of Tratalias 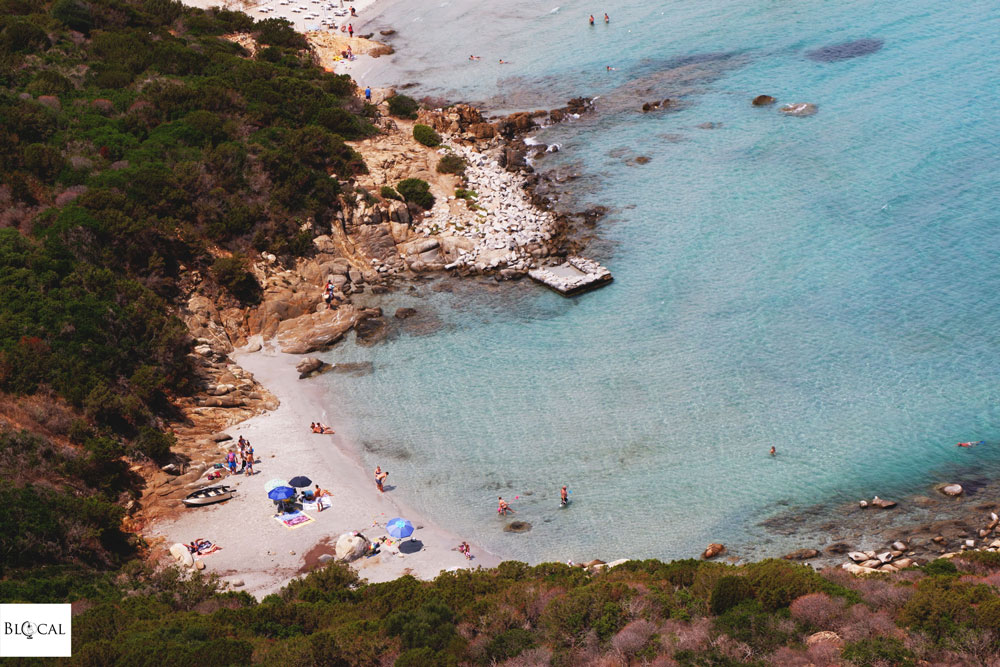 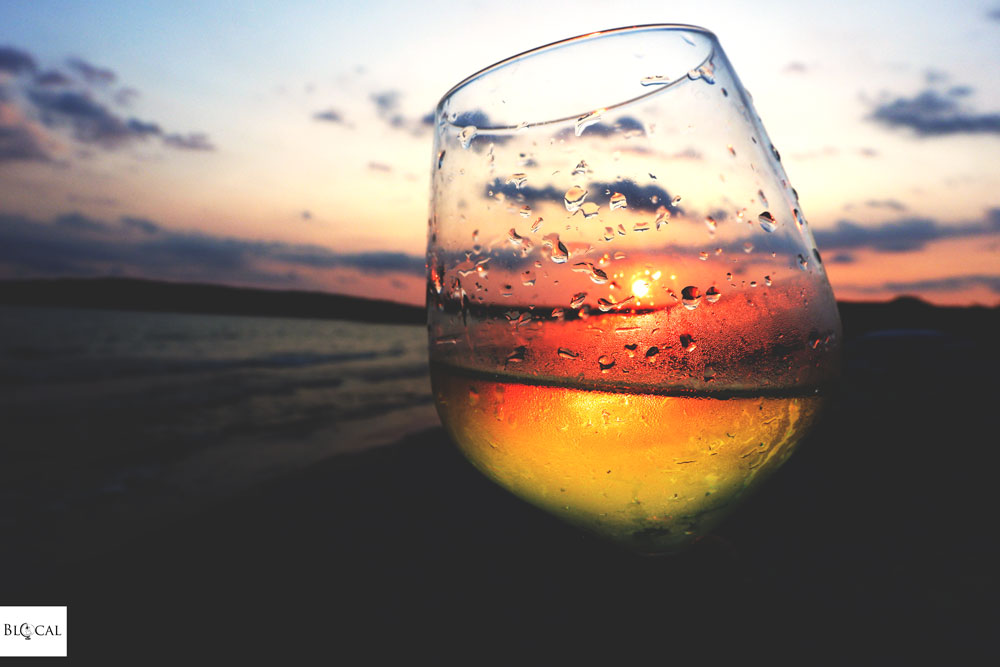 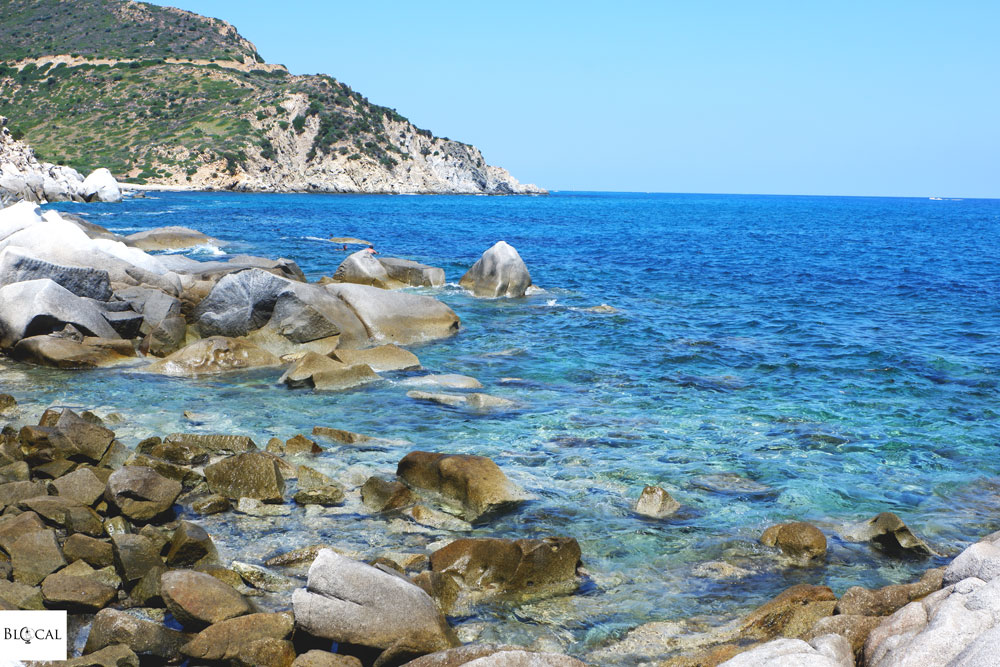 And all the videos of the times we couldn’t help dancing: on a boat, by the swimming pool, on the beach, on the bus, or even under the rain. We danced a lot, boldly and loudly, always with a big smile on our faces.

On our last night together, the big smiles were still there, although they were turning bittersweet as we were realizing that, even for The Last Survivors, it was just about time to say goodbye.

What is the International Summer Week Sardinia?

Organized by TDM 2000, International Summer Week Sardinia is a diverting, week-long trip around Sardinia that combines excursions to the best beaches and mountainous areas on the island, with traditional food and wine tastings and the more typical summer experiences such as boat trips and pool parties. Participants are from all ages and countries, and they go through an application process to ensure that the group is diverse and fun.

Here is this year’s program to give you an idea of what to expect from this unusual way to spend a vacation in Sardinia: 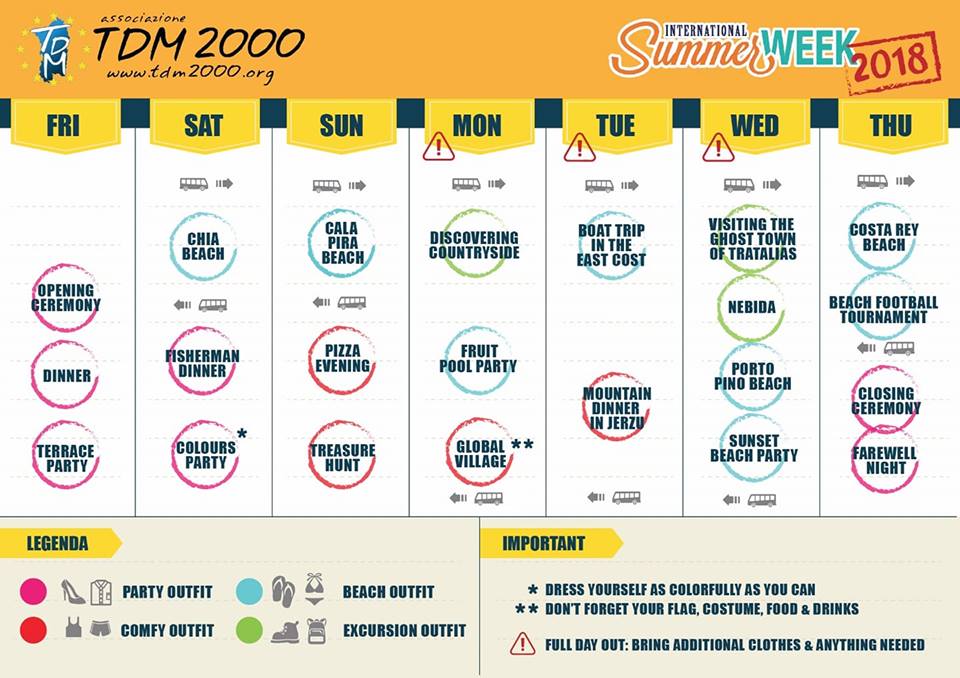 Disclaimer: I was invited by TDM 2000 to take part in the International Summer Week. However -and as always- all of the opinions expressed here are my own.

International Summer Week TDM 2000 is going great! Here are some shots of this amazing week of beaches, waterfalls,…

Sardinia Travel Video > My summer in Sardinia… in 1 minute!

Ibug Story #1: The Gang is Back in Chemnitz

The murals of Orgosolo: Sardinian mural art at...

Ten lesser-known spots to see in Sardinia if...

My Summer in Sardinia… in 1 minute!