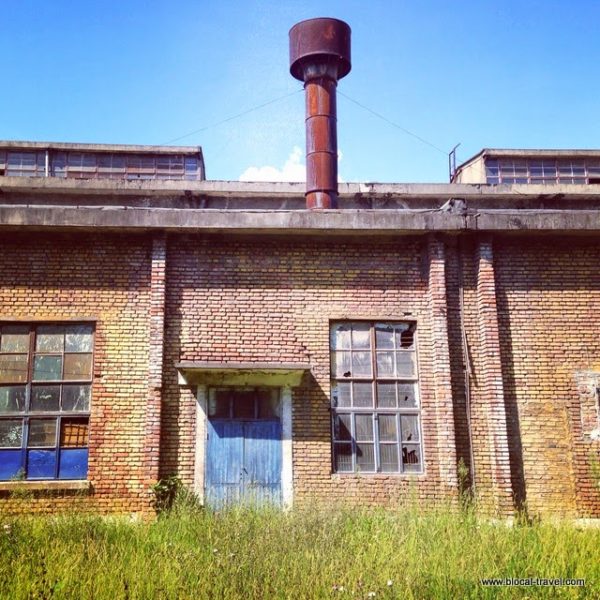 It took me so long to publish this post! In my defence, it was because I spent several months looking for someone who had worked at one of the most important factories in Albania, the big industrial centre of Kombinati Metalurgjik near the town of Elbasan, as I wanted to bring you a first-hand story about this huge industrial area, which is now charmingly abandoned (a truly amusement park for industrial archaeology lovers!).

But after reaching no less than the Albanian ambassador himself, as well as many other Albanian friends, and getting nowhere fast, I eventually took the decision of publishing it like this, sharing with you my pictures and some information I was able to find online.

I’m still interested in covering some personal stories about this majestic site so if you happen to know someone who had worked there and feels to share a personal experience please get in touch!
Kombinati Metalurgjik was the most ambitious project that has been undertaken by the communist regime for the industrialization of Albania. The former dictator Enver Hoxha was so proud of this industrial centre producing iron and steel to refer to its creation as “the second liberation of Albania”. 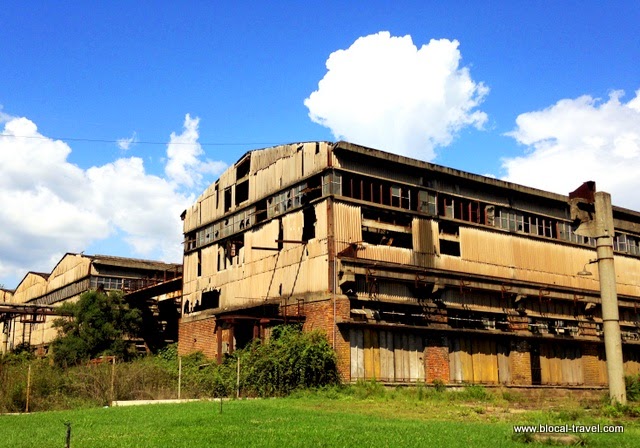 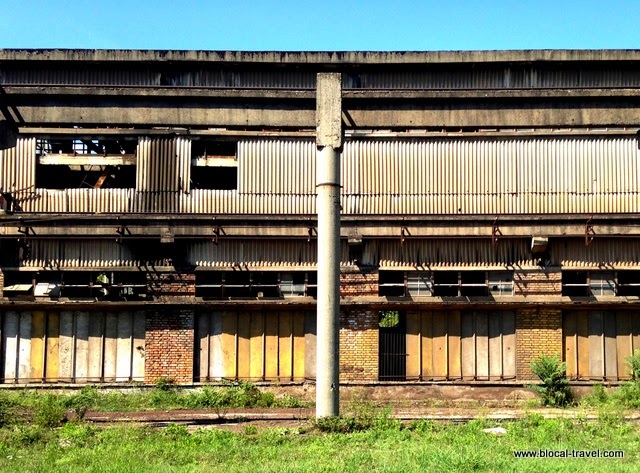 The construction of the site started in 1962 and continued for about 25 years, with an especially fast growth in the period of 1968-1980. Given Enver Hoxha’s mania of grandeur, the final arrangement of the site covered 155 hectares and included many different kinds of plants, from the cement factory to the carbonate materials factory, but also coal coking ovens, cast-iron plants and wood plants, all connected by 47 kilometres of internal railway and 22 miles of paved roads. 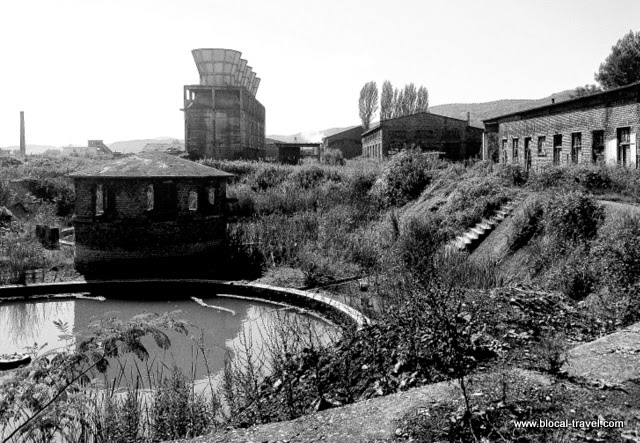 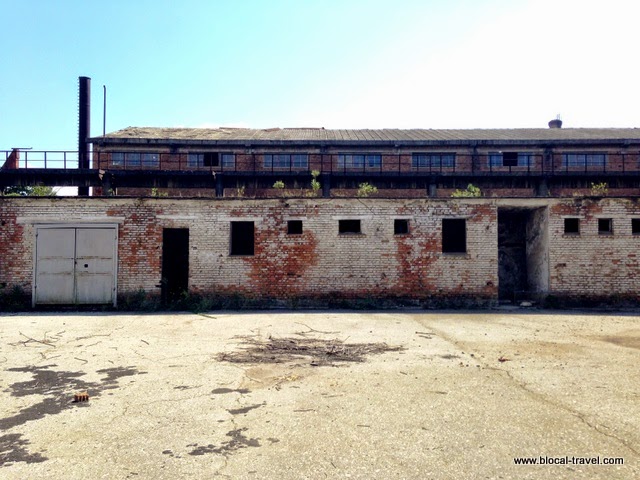 About 12.000 people worked here and after the raise of Kombinati Metalurgjik the nearby town of Elbasan tripled its number of inhabitants. 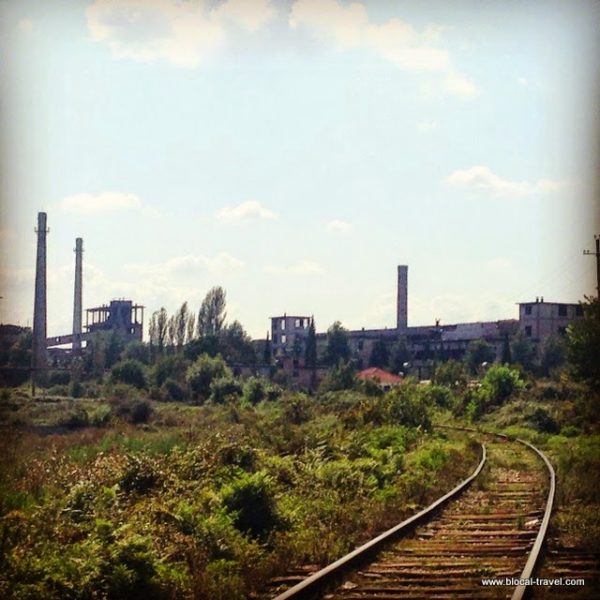 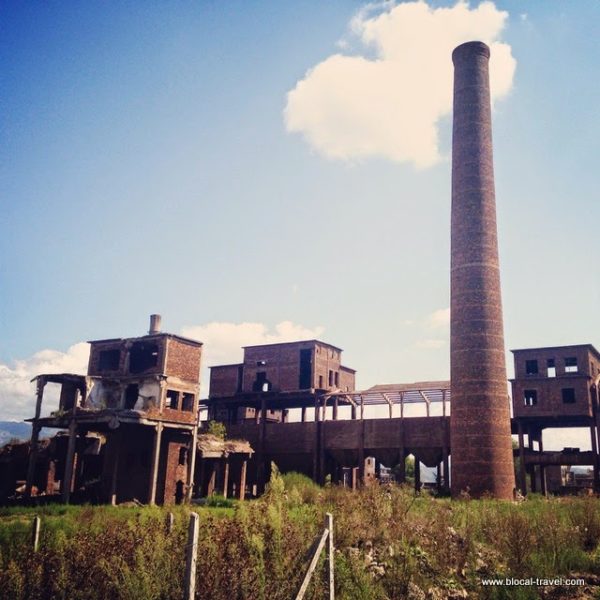 This huge metallurgical complex worked as a single unit until 1990, when the economic transition brought a series of difficulties; free trade caused the bankruptcy of many plants, which ceased to exist. Only a few plants are still operating: the steelworks and the oxygen factory, which have been sold to a Turkish company. 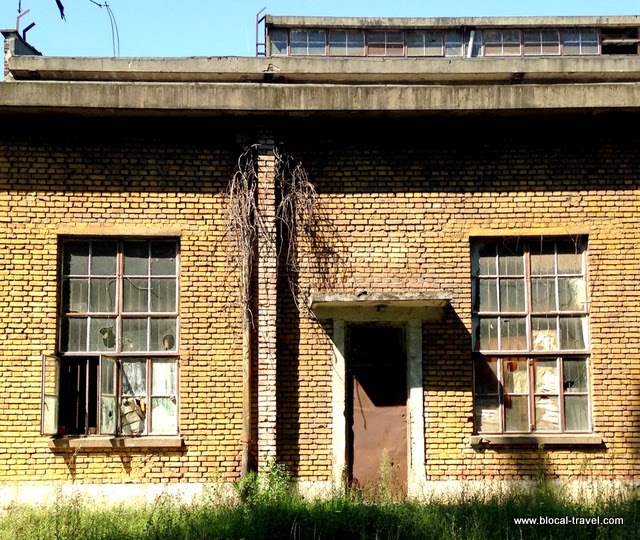 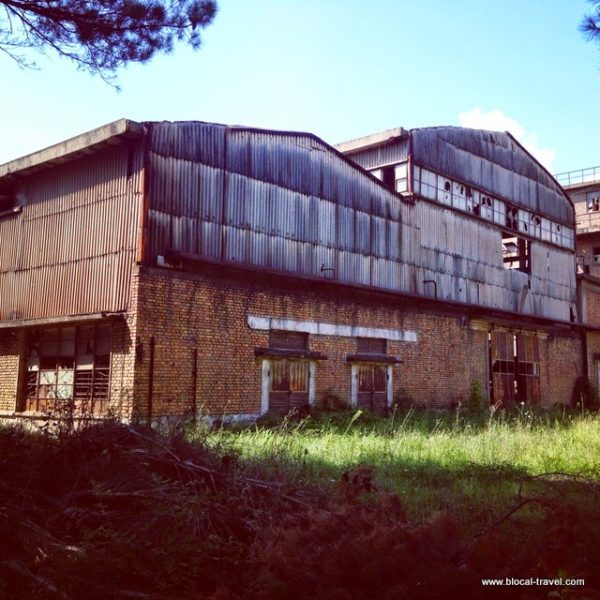 Today the site is a heaven for industrial archaeology lovers! I visited many abandoned factories, but I’ve never been inside such a huge abandoned industrial complex before. Modern ruins extend as far as the eye can see and you can easily go from one area to another by driving along Kombinati Metalurgjik internal roads. 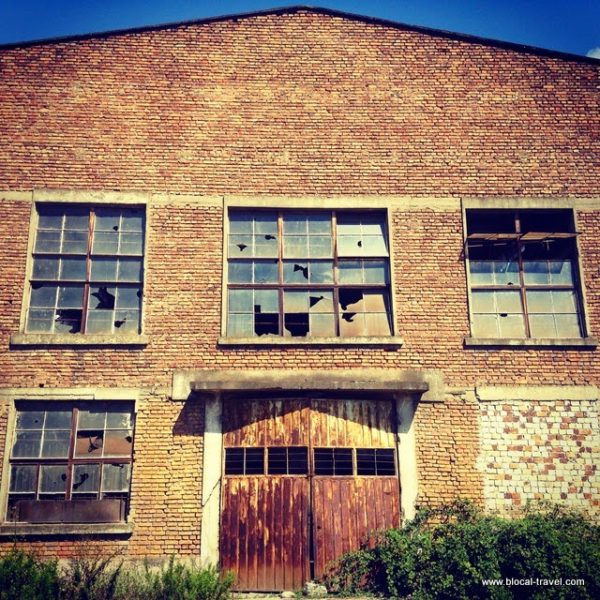 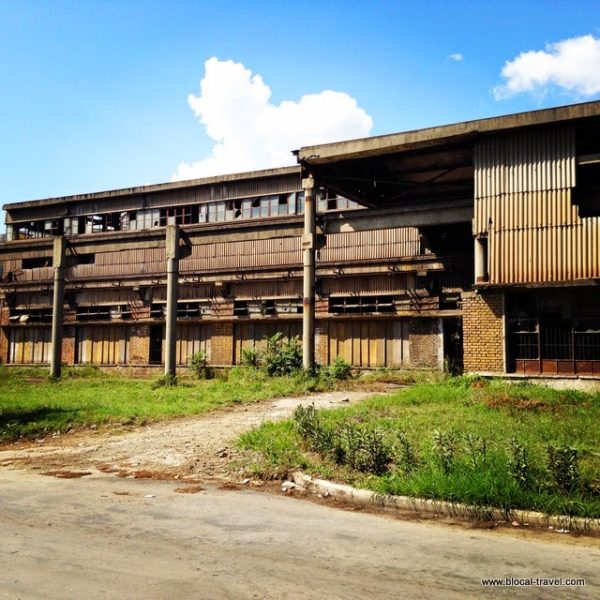 PEEK THROUGH –> you find the Kombinati Metalurgjik abandoned industrial complex in my video “My 13-days road-trip across Southern Albania…in 130 seconds“
You can hover over these (or any image) to quickly pin it! 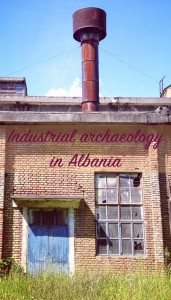 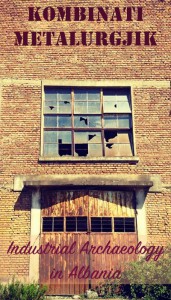 About future tenses and travel plans