A startling weekend in Utrecht, where the canals are tourist-free

Since the moment I first stepped into Utrech from the back of the train station, I felt ‘something different’ hovering in the crisp winter air. It was something I haven’t ever experienced in Amsterdam, something tangible in the streets and – yet – seemingly impossible to pinpoint. 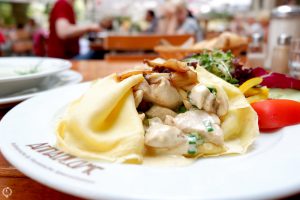 This weekend, those who are cool are in Berlin at the opening of the Urban Nation Museum.

Me, instead, I’m at home –pyjamas & slippers- going through my pictures to write this Berlin food guide just in time to hand out my tasty Berlin tips to those who are cool. 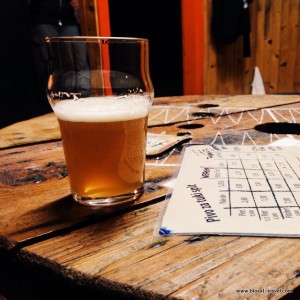 When I was living in Slovenia, the beer scene was made up of merely the two pale, weak, national lagers: Union, brewed in Ljubljana, and Laško, named after the town near Celje where it is produced. As I was from the Celje area as well, I was for the ‘team Laško’, which implied believing in the Slovene saying ‘you drink Laško and you pee Union’. 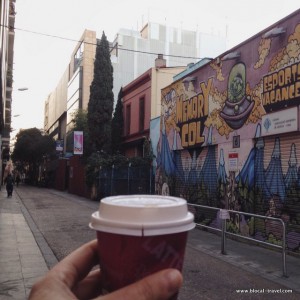 Let’s start with my apologies for not trying out the best of Barcelona’s restaurants and cafés as I originally promised.

The thing was that I couldn’t get enough of eating local cheeses and Spanish ham on the go so, by the time I should have sat down to ‘review’ a restaurant, I wasn’t really looking forward to having a proper meal.