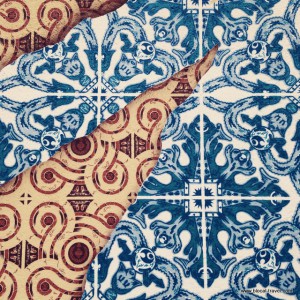 Last week someone who had read my enthusiastic post about street art in Lisbon dropped me a line to let me know that one of those street artists featured in my article was painting his first mural in Rome at that very moment.

And that’s how I met Diogo Machado (aka AddFuel) and the two street art lovers behind the Forgotten Project: Hugo Dias and Alessandra Arpino. 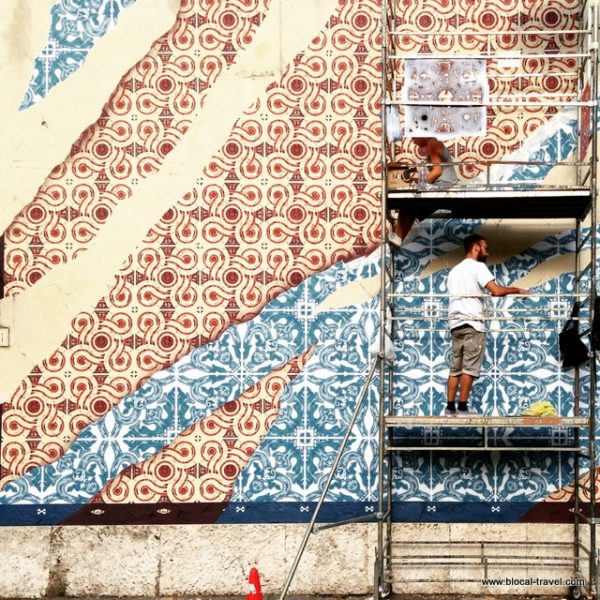 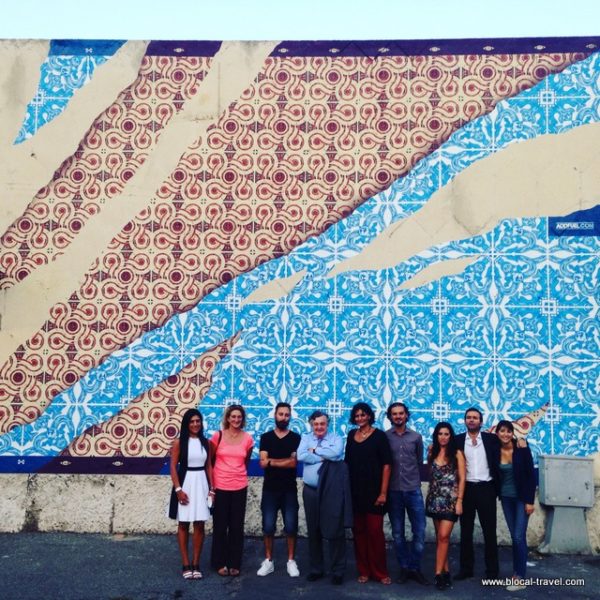 The first artist invited to paint on a forgotten building was AddFuel, and he carried a large-scale mural out at the beginning of via Flaminia, a few steps from Piazza del Popolo. 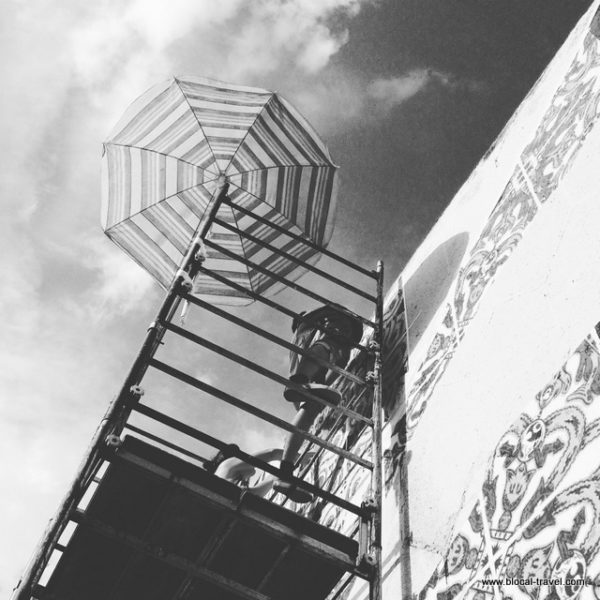 The mural, which is titled ‘This connection’, mixes his iconic reinterpretation of azulejos (the traditional Portuguese tiles) with Italy’s classic mosaics from the 12th-13th centuries, overlapping our different artistic traditions and, therefore, cultures. 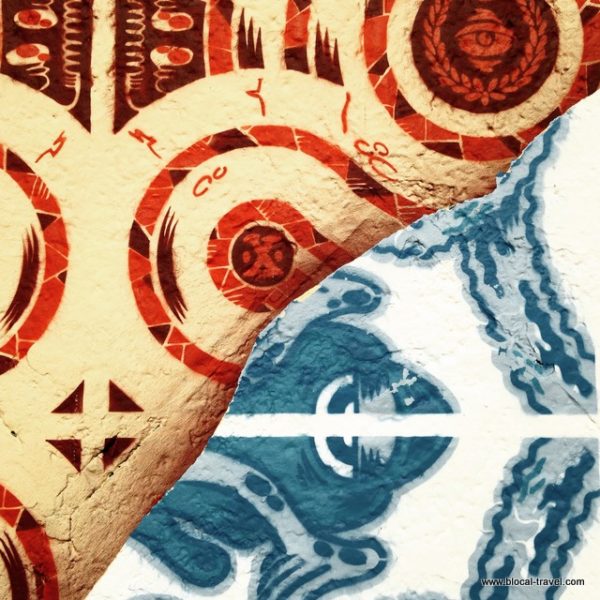 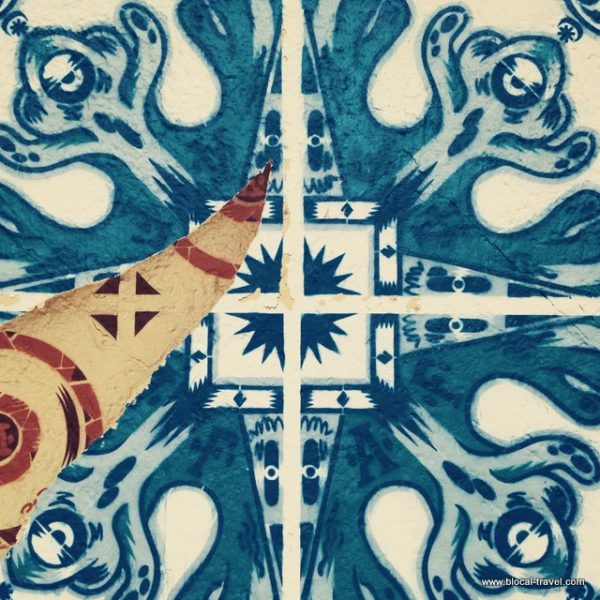 Attending the making-of was really interesting: I witnessed the artwork enlarging right in front of my eyes, one stencil after another, and I saw several pedestrians stopping to admire it, looking up at that neglected wall on via Flaminia as if they were seeing it for the very first time. Because that’s what Addfuel did: he brought back to life a forgotten piece of our town, and I can’t be more grateful for that!

Find this mural (and many more) in my Rome Google Map! 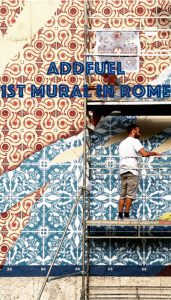 Where do locals eat in Lisbon?

One more weekend in Campania