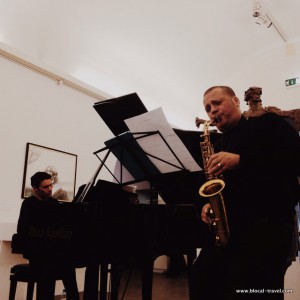 Last time I was in Naples, I fell in love with the panoramic view over the city from Castello Sant’Elmo on the Vomero hill. So, when I heard about a jazz rag’n blues concert organized by Campania Grand Tour to be held at the castle as a tribute to Enrico Caruso, I knew I had to be there. The concert was inside the former prison of the castle, now the Napoli Novecento museum, which houses a collection of works by local artists from the last century.

Before taking our seats for the concert, we visited the museum and learnt about how local artists reinterpreted the biggest vanguard movements of the 20th century.

The exhibition is laid out in chronological order, so we began with Academic Realism, admiring a bronze bust by Vincenzo Gemito, which is still pretty figurative, unlike the sculptures made by his disciples in the following years. 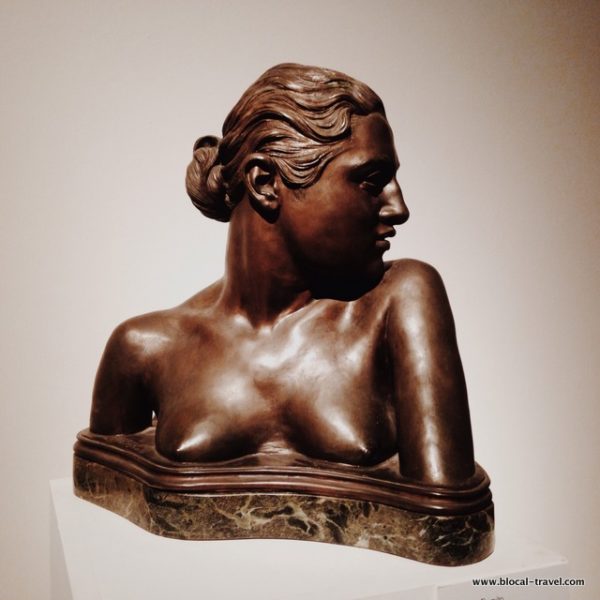 Then we visited the rooms dedicated to Futurism, which followed a totally different evolution in Naples. We are used to associating Futurism with the love of modernity, speed and machinery, but local artists, led by Francesco Cargiullo, developed another aspect of futurism, which they found already present in the Neapolitan soul: art as a way to have fun, where the painting mixes words with figures, and figurative traits with imagination. 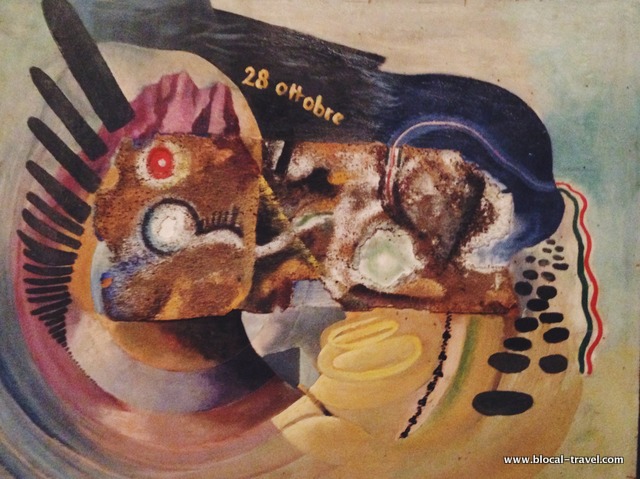 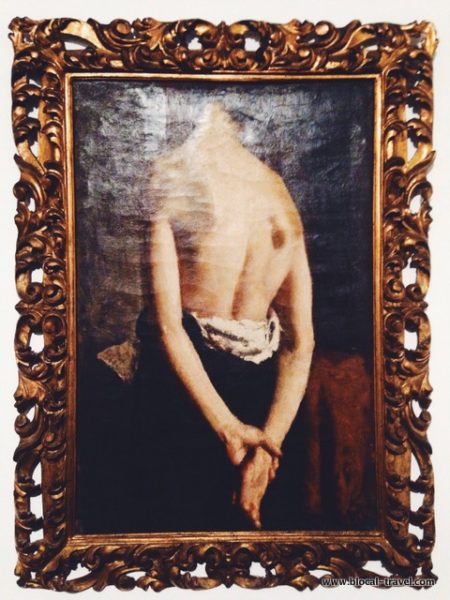 I’m so glad I’ve discovered a painter as Emilio Notte! His ballerina recalls those by Degas, as they are both depicting ballerinas not on the stage but lost in a more intimate and gloomy moment, while his drawings of people taking shelter during the bombings are very moving. 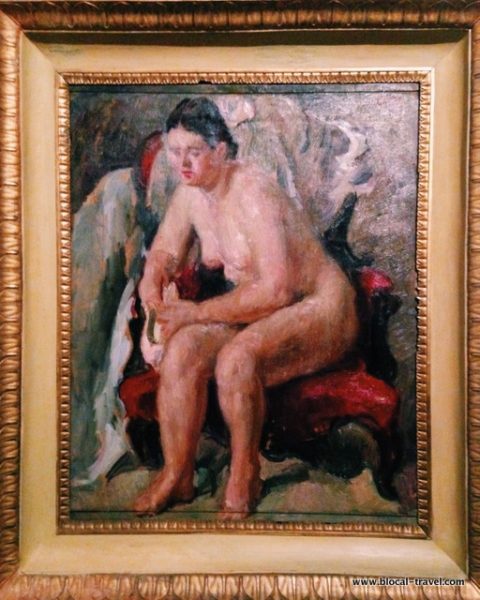 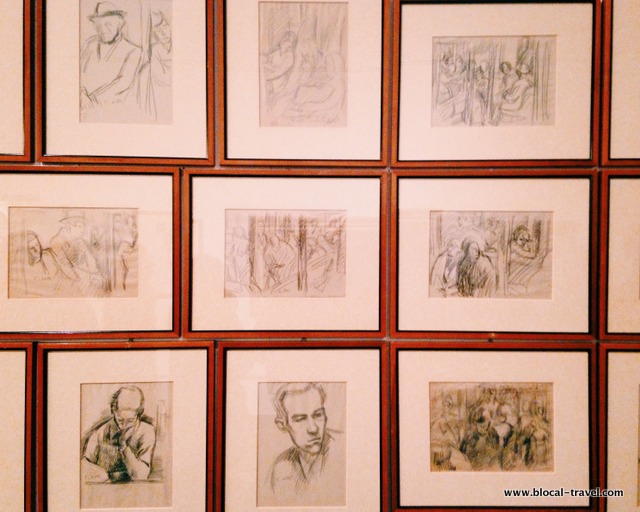 Another painting that I liked a lot the funicular railway by Alberto Chiancone: at first, it looks like a Futurist eulogy to modernity, but it actually depicts the loneliness of modern times, when people don’t even look at each other during the ride, and the unavoidability of their destiny, as they travel on this track unable to change the destination or step away from it. 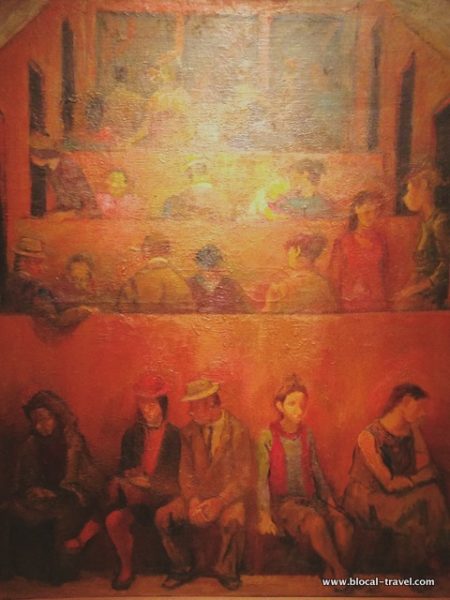 Moving forward, we found the Abstract Art and other experimentations, such as the works by Spinosa, who used to carve his figures in a thick, colourful layer of paint, or the paintings by Carmine di Ruggiero, who used spatulas rather than brushes to bring his concepts to canvas. 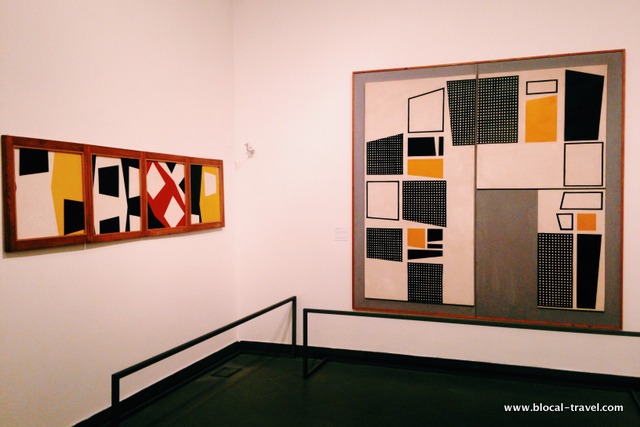 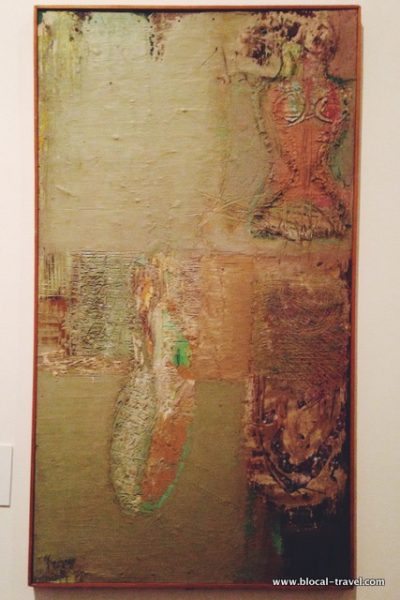 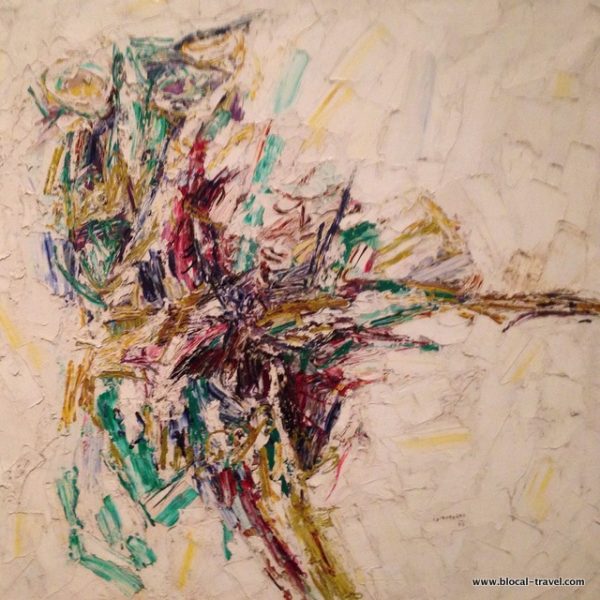 During the 1960s art served as a tool for social condemnation. This is evident in Luigi Castellano’s work, which denounces the dictatorships of that time. 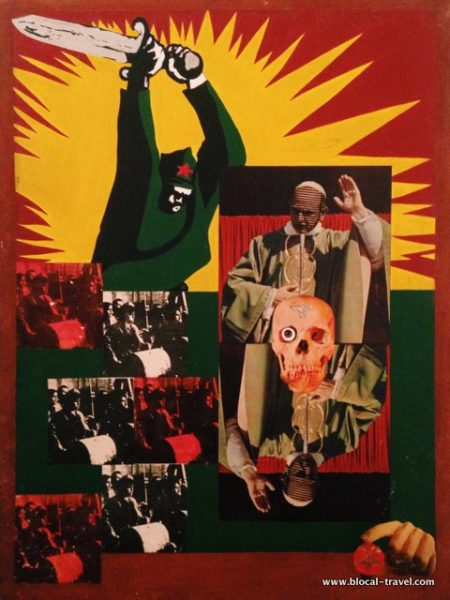 Finally, we arrived at the Transavantgarde movement, the Italian version of Neo-expressionism, which brought the past back up, both in figurative and classical terms, as we saw in the artworks by Umberto Manzo. 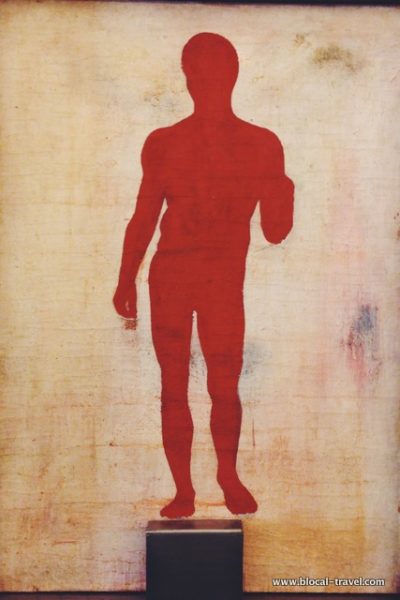 Then we took our seats to attend the jazz rag’n blues concert dedicated to the Afro-American music that Enrico Caruso loved during his stay in the United States. Besides being the greatest operatic tenor ever, Caruso was also a jazz and blues lover and he introduced these styles into his way of singing. The concert, though, was just melodic, played by on a piano and a sax. 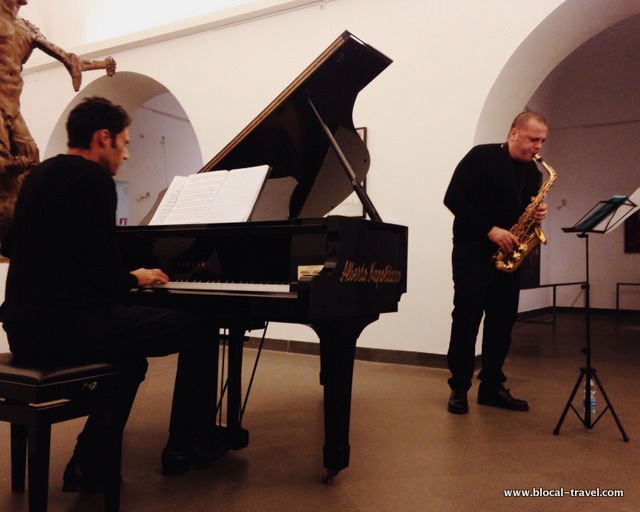 Each piece had its own mood, from melancholic to enthusiastic, and we also listened to a couple of Caruso’s most famous songs.

Enjoy this video from the concert:

Since last time I showed you the breath-taking view from Sant’Elmo castle in pictures, this time I circumnavigated the surrounding walls with a video camera in my hands. You can listen to one more song from the concert in my ‘A 360° view over Naples’ video: 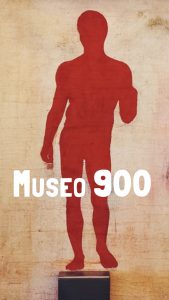 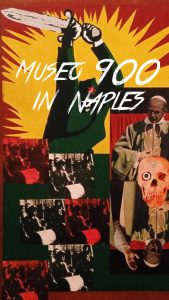 Off the beaten path: 5 unusual things to see in Lisbon