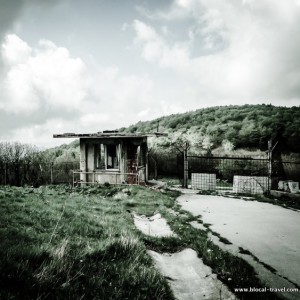 Due to the bad weather, my urban explorations around Liguria weren’t a huge success, although I did manage to sneak into a few cool sites: an abandoned NATO base, a former film-factory and a bunker from WW2.

At the top of the mountain, which is more than 1000 meters above sea level, there is this former American military base (some say that it was a NATO base, others disagree) now abandoned. 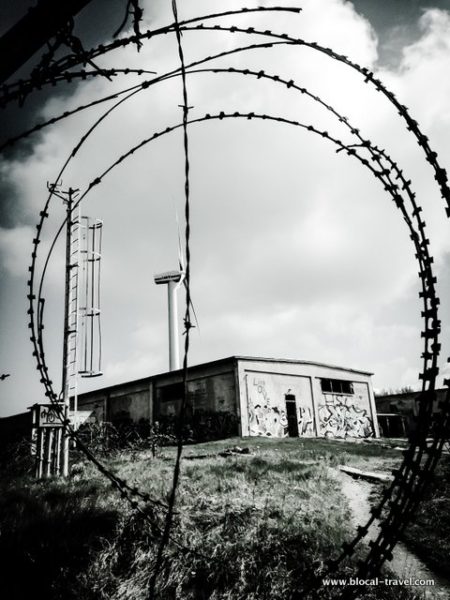 The place is totally covered in graffiti and nowadays it’s used as a soft-air location: two ‘proofs’ of the fact that the site has been vandalized. Broken windows, ravaged rooms, holes in the walls… everything has been stolen from this site, including the gloominess that usually oozes from abandoned places. 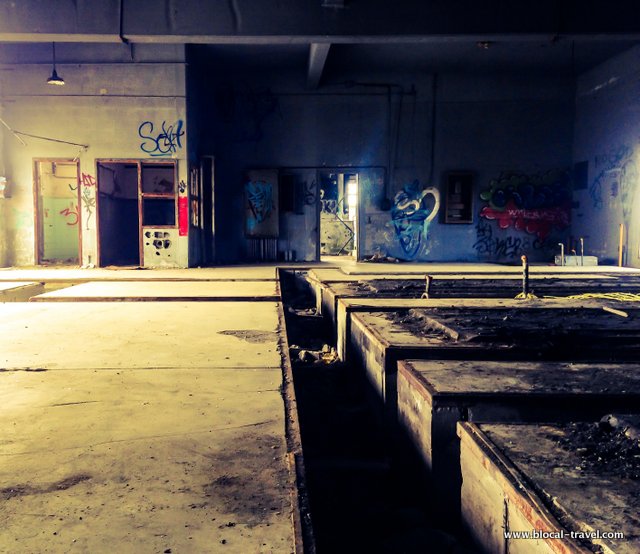 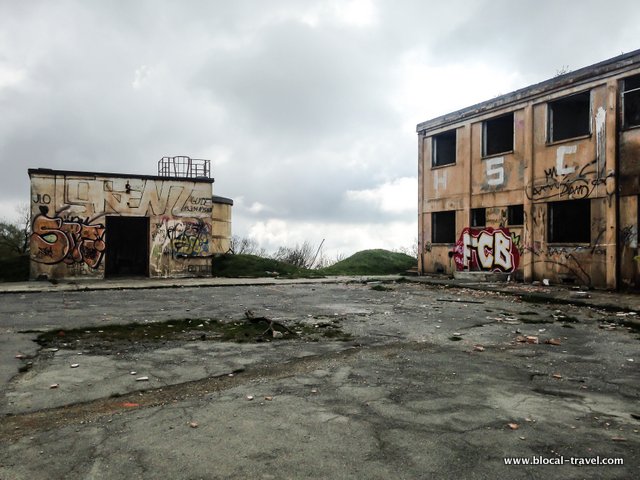 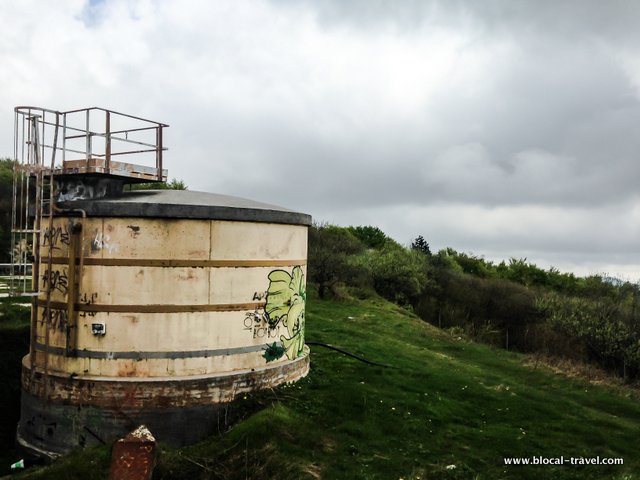 The things I like the most about this location are the 360° breath-taking view and the noise of the wind turbines spinning fast, which make the abandoned site sound alive. 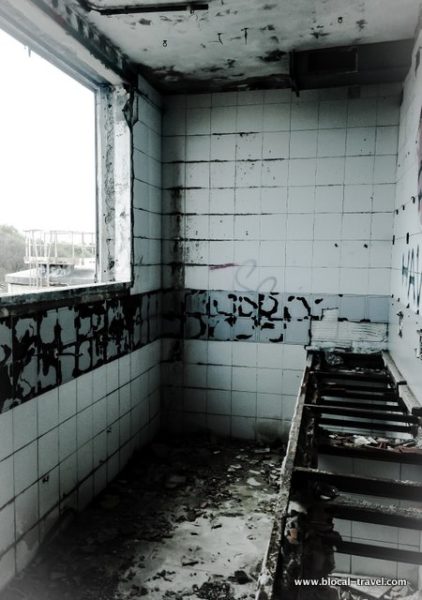 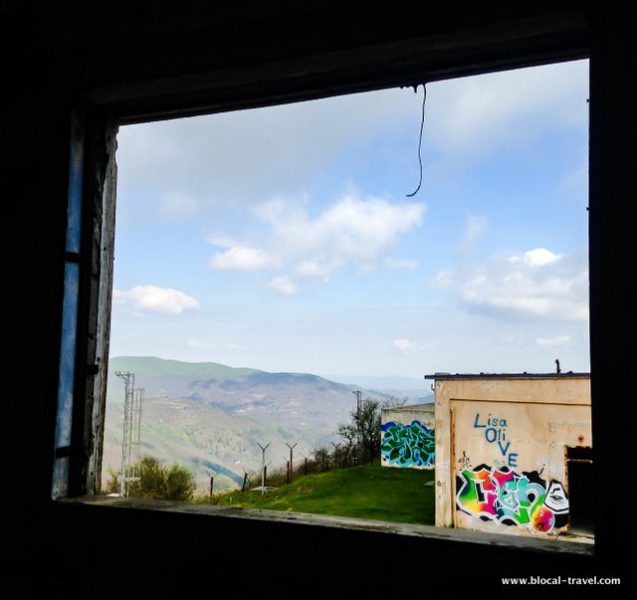 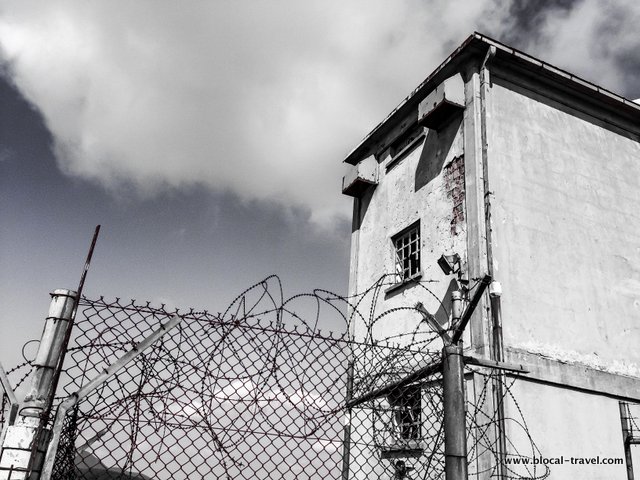 Ex-NATO base “Pian de Corsi”: how to get there

The site is at the top of the Pian de Corsi mountain and you can easily reach it by car. The entrance gate is wide open, and so are the buildings.

Like an actress who, after languishing in great splendour, has now vanished, the former film-factory “Ferrania” is the shooting star that nobody remembers anymore. 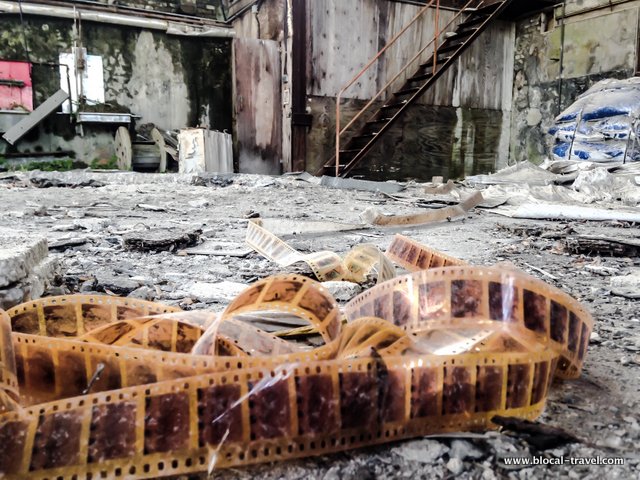 Clumped in a corner of its huge warehouse, there are sacks of film and, from what I could see peeking through some holes in the bags, it had already been exposed (which made me think about the forbidden –and, therefore, cut and discarded- film in ‘Cinema Paradiso’). 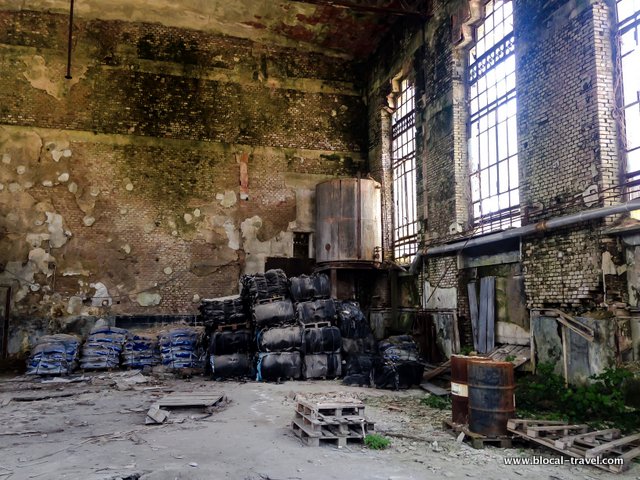 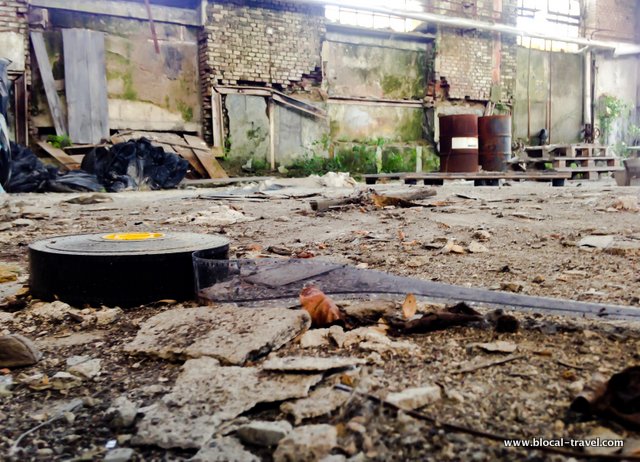 What I liked most about this place is the shape of the wide windows, which adds some kind of personality to the otherwise bare space; their frames, seen from the outside, are even more spectacular. Another nice detail is the long sink that Mother Nature had turned into a flowerpot. 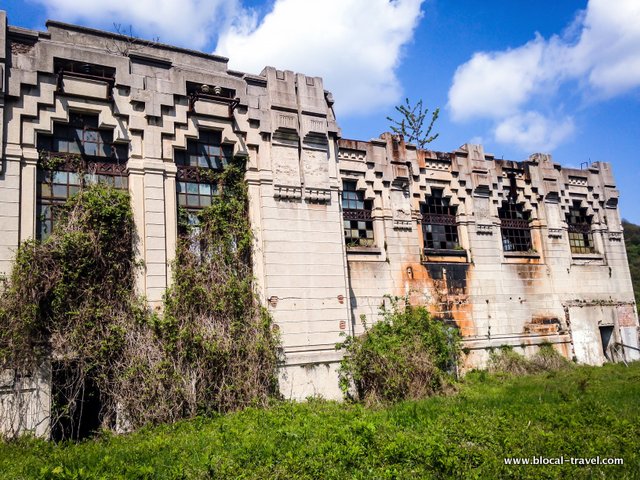 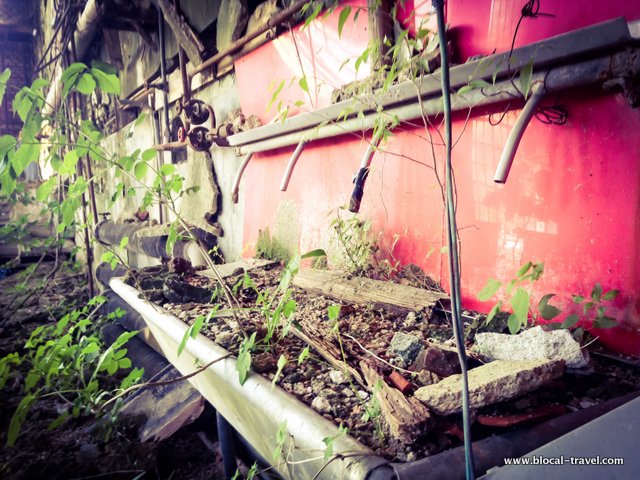 Ex-Ferrania: how to get there

It’s very simple when you know the GPS coordinates: 44° 21′ 21.38″ N 8° 18′ 58.09″ E. We visited the former warehouse, which is right in front of the industrial complex, as the big complex is still in use, even if it’s not producing film anymore. The fence surrounding the warehouse is open on the other side to the street.

“Dark as the grave, cold, damp, and silent. How beautiful look earth and heaven again, as we emerge from the gloom! It might not be unprofitable, now and then, to send us mortals—the dissatisfied ones, at least, and that’s a large proportion—into some tunnel of several days’ journey. We’d perhaps grumble less, afterward, at God’s handiwork”.

Walt Whitman’s words came to my mind as soon as I stepped into the darkness of the Monte Moro bunker. This was my first exploration in the dark, with a flashlight and all, and so I was pretty excited to be groping around the bunker, like a child experiencing an ‘Indiana Jones’ kind of enterprise for the very first time. 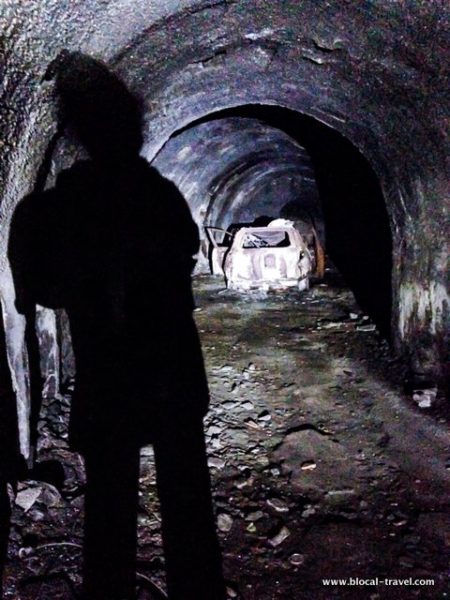 The playful dimension of this exploration boosted my curiosity to the point where I felt I was living again that childhood feeling of creating my own adventures. I move the torchlight around, ploughing through the wet air, suddenly stumbling upon new discoveries at every corner such as the ruins of a car or a colony of bats. 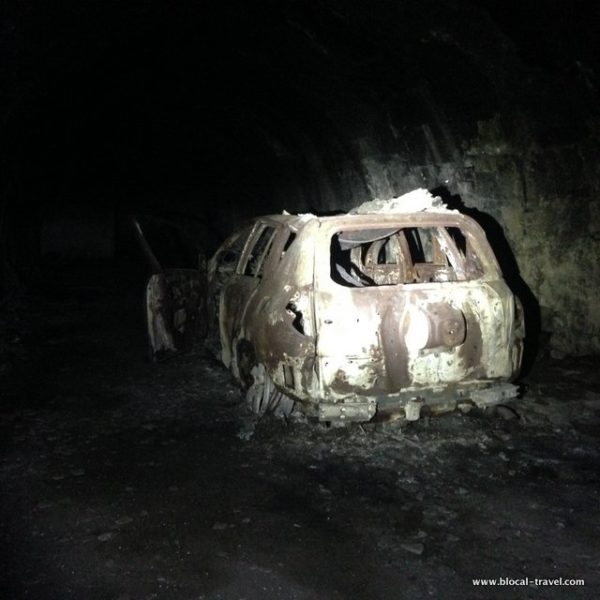 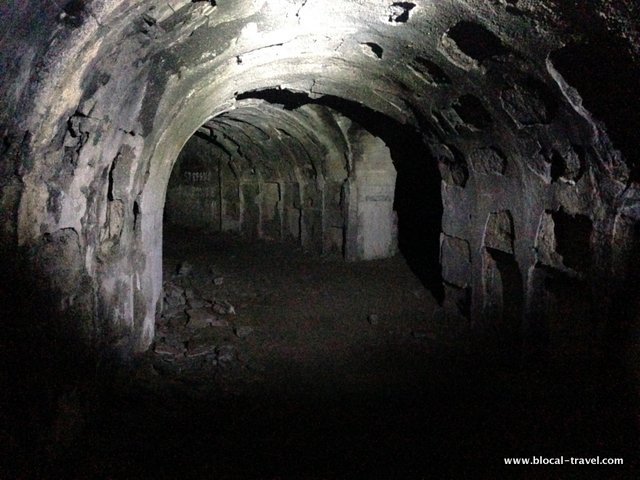 Monte Moro bunker: how to get there 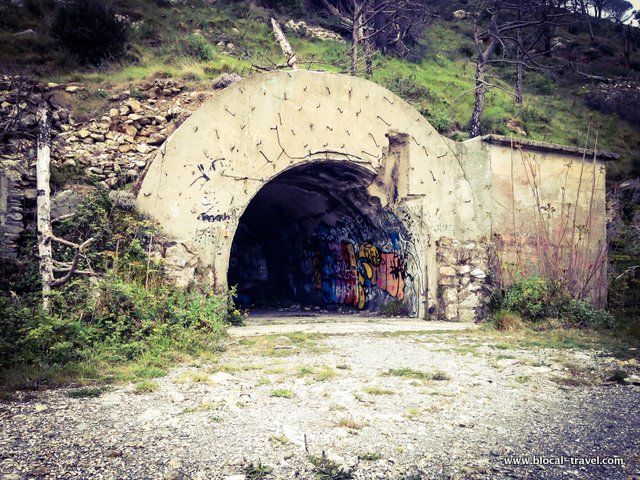 Check out my ‘Abandoned Italy‘ series! 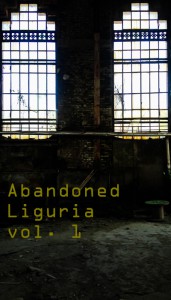 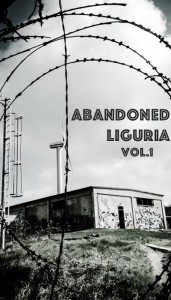