Home Festivals IBUG 2019: should I stay or should I go?
Festivals

If you follow this blog you may know that “Industriebrachenumgestaltung”, short: IBUG, is my favorite urban art festival ever. As a mediapartner of the event, I spent quite a lot of time over the last two summers inside two different abandoned factory in Saxony (East Germany).

Documenting day after day how IBUG’s abandoned factories were coming to life (during Ibug 2017 and Ibug 2018) and sharing their vast, empty spaces with dozens of artists coming from all over the world had quickly become the highlight of my summer. 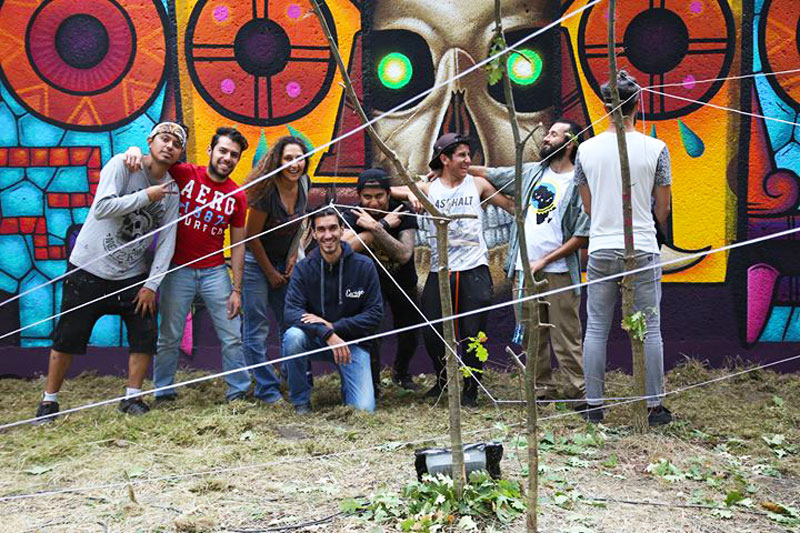 This is why I’m very sad to announce that I’ll probably miss the 14th edition of the festival.

While the two editions I took part to happened in two different abandoned factories in Chemnitz, Ibug 2019 will take place in Reichenbach, in the Vogtland region. 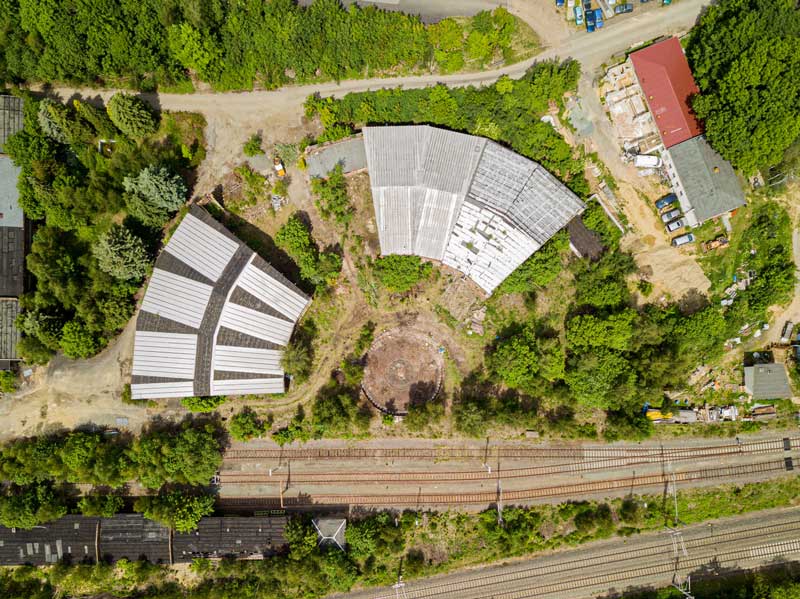 The setting will be different as well: IBUG 2019 will be at the former railway yard “Bahnbetriebswerk”, a location that retains an extraordinary charm in the graffiti world. The former railway yard will be home to almost 100 national and international artists working in the fields of graffiti and street art, illustrations and installations, performances and multimedia and, finally, it will open to the public twice: on the weekends of August 23rd – 25th and of August 30th – September 1st. 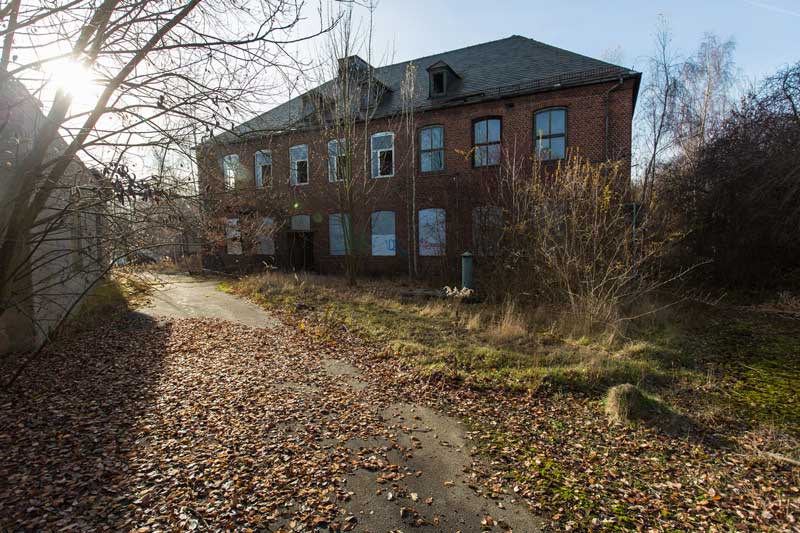 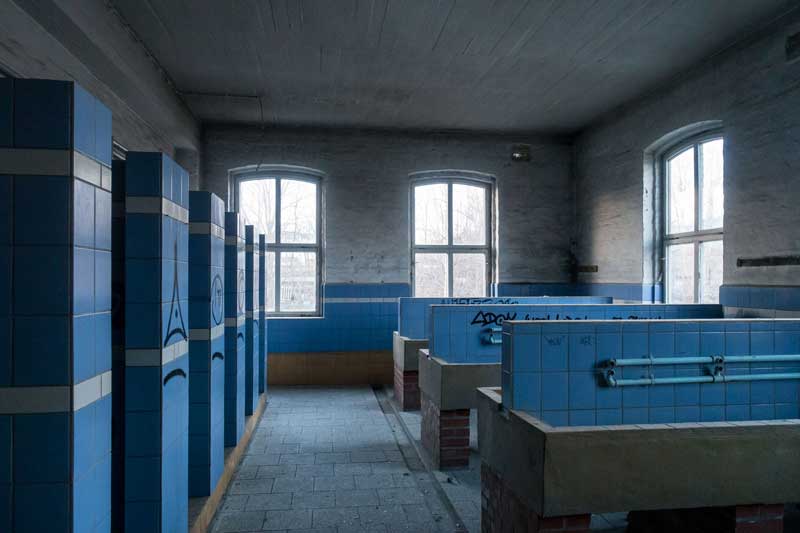 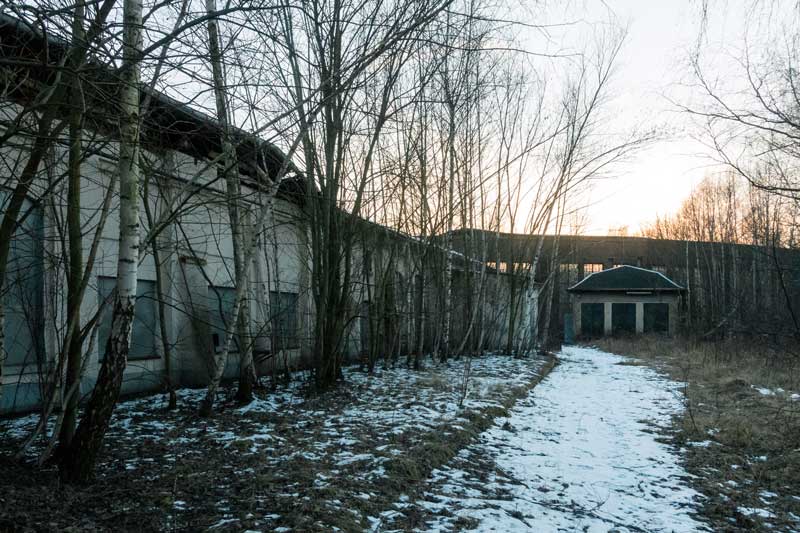 As for me, finding a place to live in Amsterdam has become both very urgent and especially challenging. But I want to stay optimistic: I’m still hoping I’ll find a roof by the end of this week, so that I can travel to Saxony stress-free and write about the making-of of IBUG 2019 on the blog. It would be a pity to miss the chance to see so many amazing artists at work (see the line-up below!) but, most of all, to turn down the opportunity to rejoin with my IBUG family. 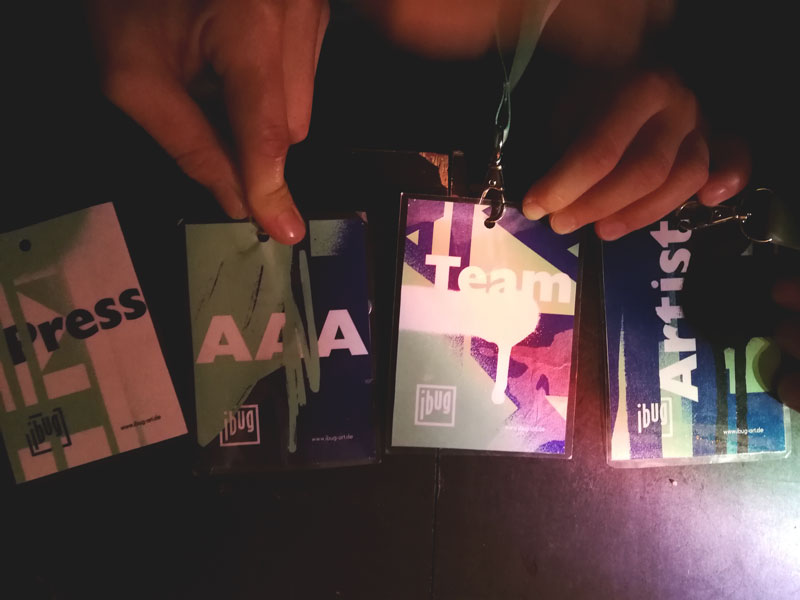 IBUG 2019: Festival tickets can be pre-bought online as of now

For the festival organizers the ticket pre-sale also means a certain planning-reliability. Afterall, the funds from the cultural foundation of Saxony (Kulturstiftung des Freistaates Sachsen), the city of Reichenbach, the Kulturraum Vogtland and the ideas competition of “So geht Sächsisch” cover only one quarter of the total expenses of this year’s IBUG. The remaining three quarters are covered by the entrance fees. When purchasing the special supporter ticket visitors can therefore additionally support the IBUG.

As seen on the streets of Liverpool: a street art guide

Things That People House Hunting in Amsterdam Will Understand