A few days ago, my friends at Ibug urban art festival called me to share the first details of this year’s edition. We will still spend a crazy week inside an abandoned factory in western Saxony but, unlike the last two years, I won’t be travelling to Chemnitz in 2019.

For its 14th edition, Ibug festival is moving to Reichenbach (Vogtland). We will bring the sleeping bags and the spray cans to the “Bahnbetriebswerk”, a former railway yard, and you can join the party on two weekends –from 23rd to 25th August and from 30th August to 1st of September.

As you might remember, during Ibug 2018 I sneaked into the brownfield that hosted us in 2017. The place was packed with silence and the results of Ibug’s bustling creative energy were peeling off the walls. 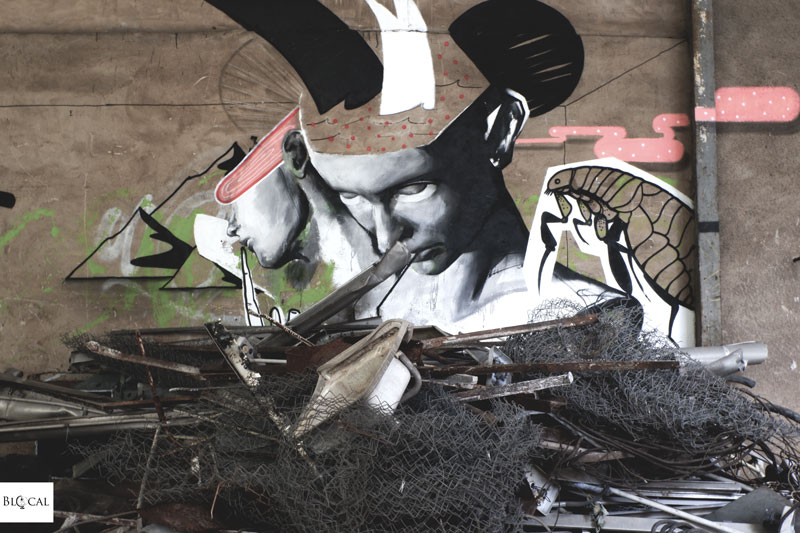 Although charming, the decay of the collection made the team willing to capture the fleeting impressions of the festival on a ‘support’ that will last longer than those soon-to-be-demolished walls.

And there is nothing as enduring as a book, right?

The festival launched a crowdfunding campaign to print the first Ibug books, which feature artworks, artist portraits and interviews from Ibug 2017 and Ibug 2018, together with the history of the abandoned factories that hosted us.

The book about Ibug 2017 has been already produced and is waiting for you to be printed. Up next, the crowdfunding campaign will also allow the publication of a second book, this one about Ibug 2018.

Here is the link to the crowdfunding campaign! 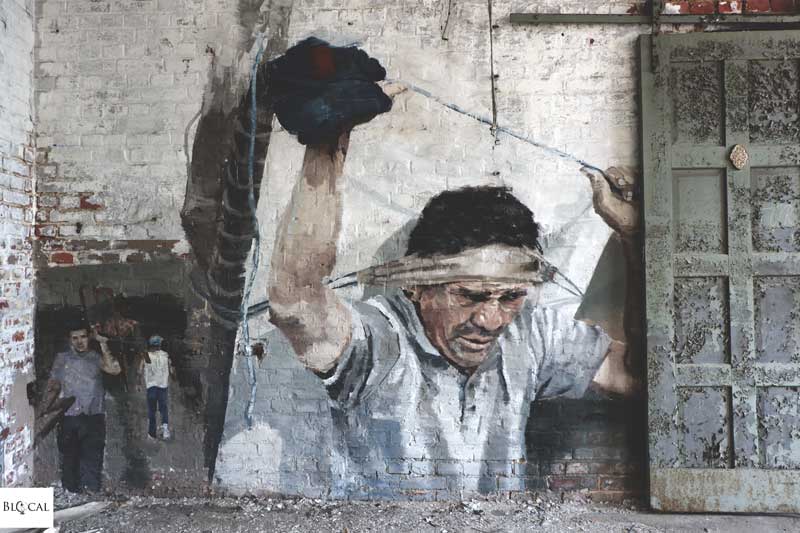 Living in Amsterdam #1 – I was at Woodstock

Kings Spray 2019, or what the hell am I doing in Amsterdam?