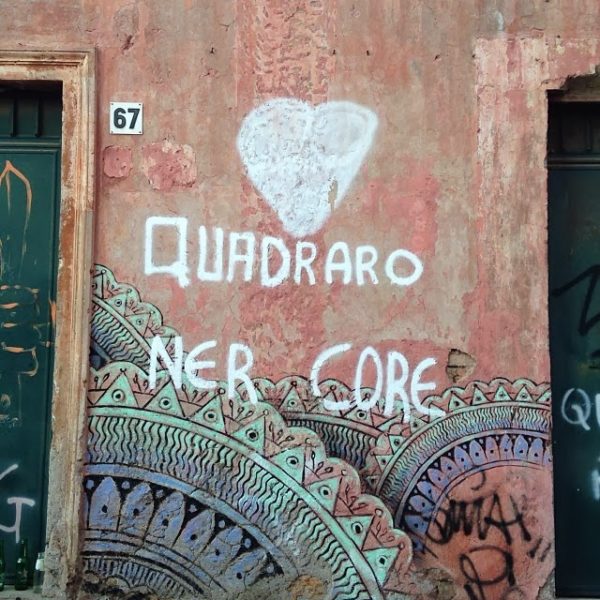 I always complain that Rome is not among those capital towns well-known world-wide for its local street art, but actually we do have our quite interesting districts.

At the moment, one of the most colorful neighborhoods to go graffiti hunting is Old Quadraro, which based its restyling on the development of an Urban Art Museum.
This area, located between via Tuscolana and via Casilina, shares with the Pigneto neighborhood not only a parcelling-plan past, which created a city structure based on spontaneous (i.e. abusive) small houses of 2 -maximum 3- floors, but also a future of gentrification, that Village-effect which can turn any cheap neighborhood (provided that it has a quite strong soul, coming for example from its tormented past, as in this case…) into a bohemian oasis. 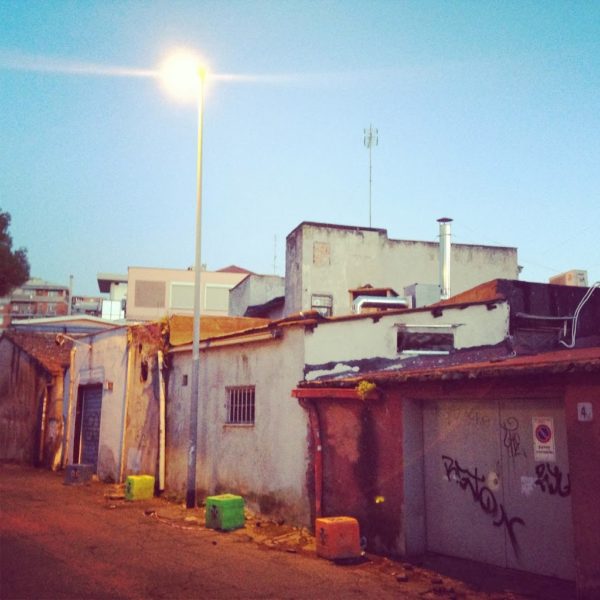 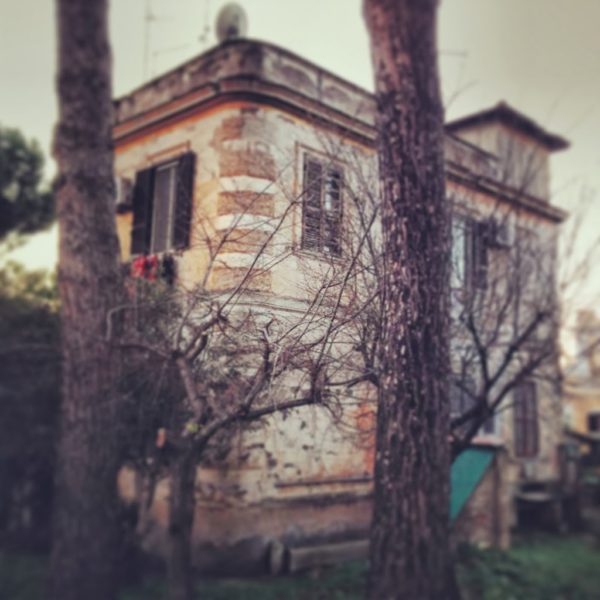 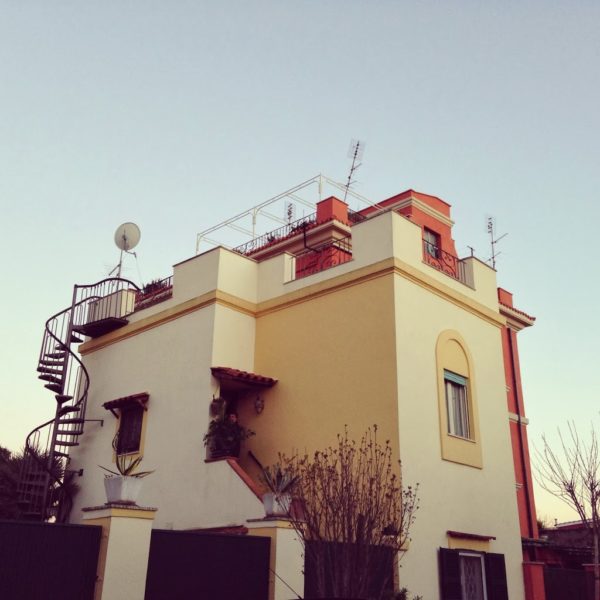 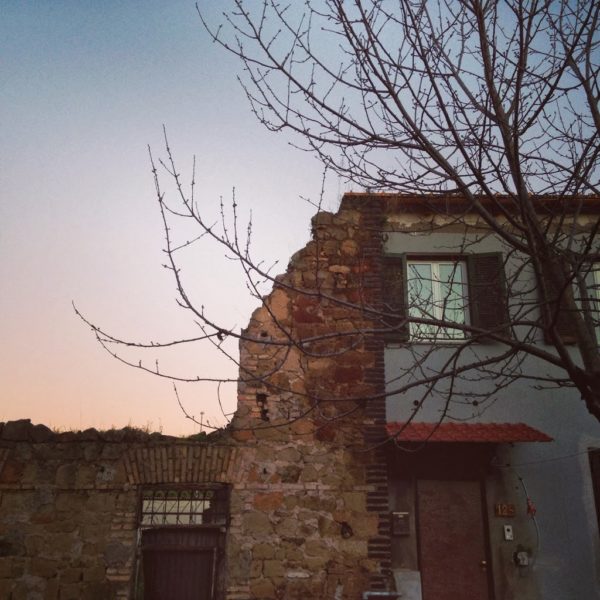 Moreover, this neighborhood is populated with many young people coming studying at the nearby University of Rome Tor Vergata (which is not so near actually, but many students choose to live along via Tuscolana and –especially- in Quadraro 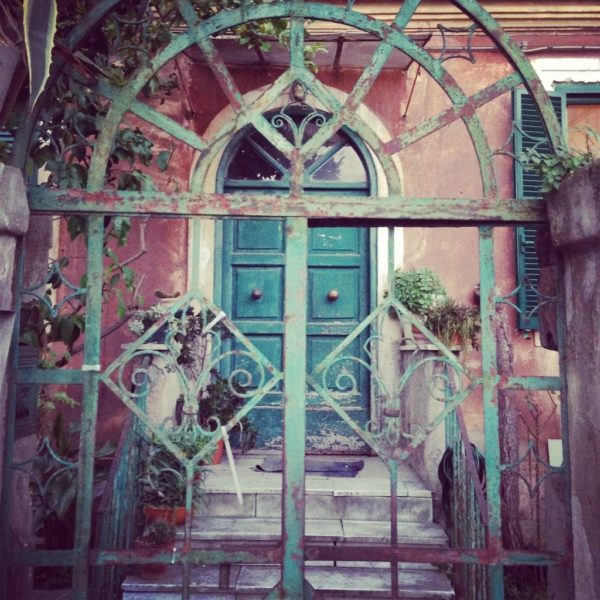 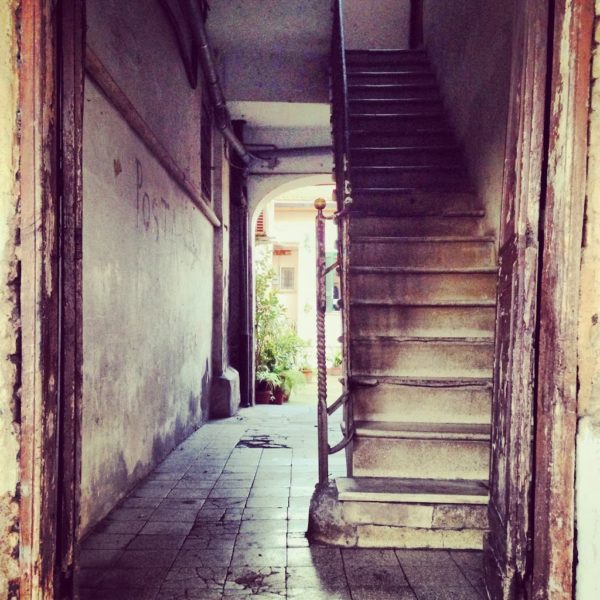 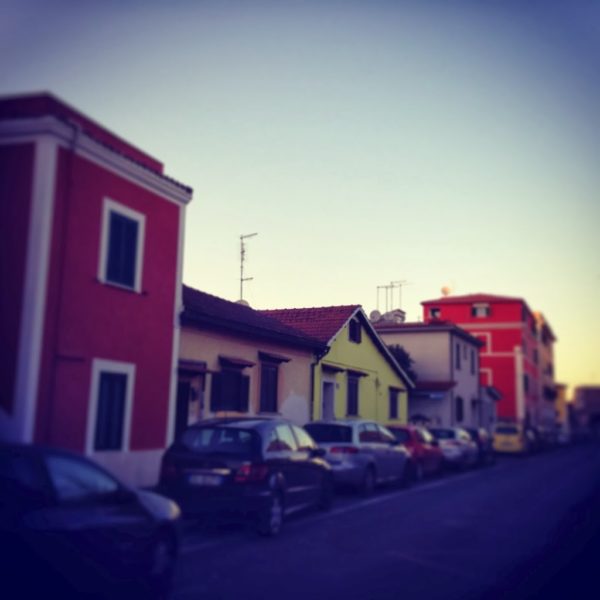 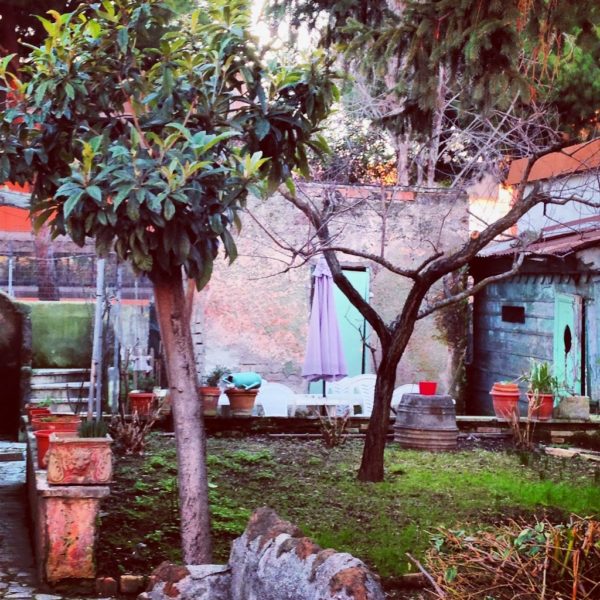 And so, before focusing on the amazing graffiti hunting I had in the Old Quadraro neighborhood, I want to show you the beauty of this area on a silent Sunday afternoon when all the traffic coming from via Tuscolana and via Casilina gives this little village-ish hood a rest and you can hear the birds tweeting from the many small and extremely nice private gardens, which wildly guard the decadent villas from the beginning of the 20th century. 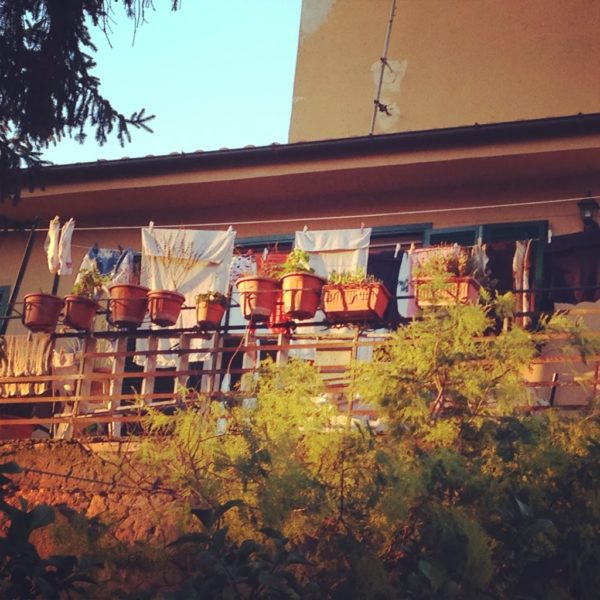 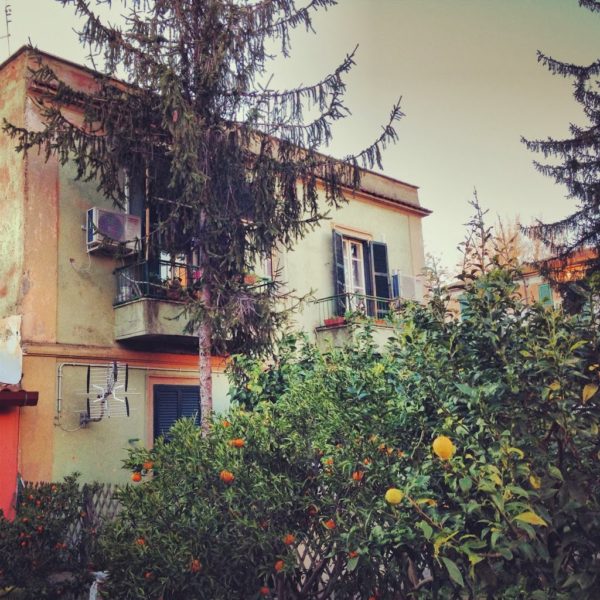 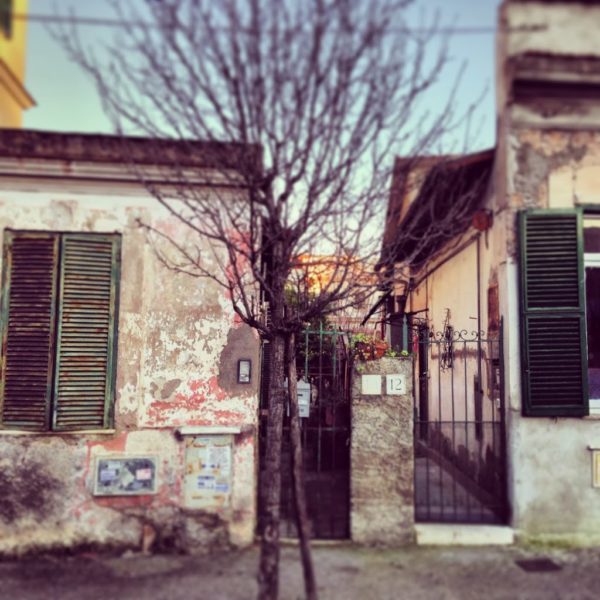 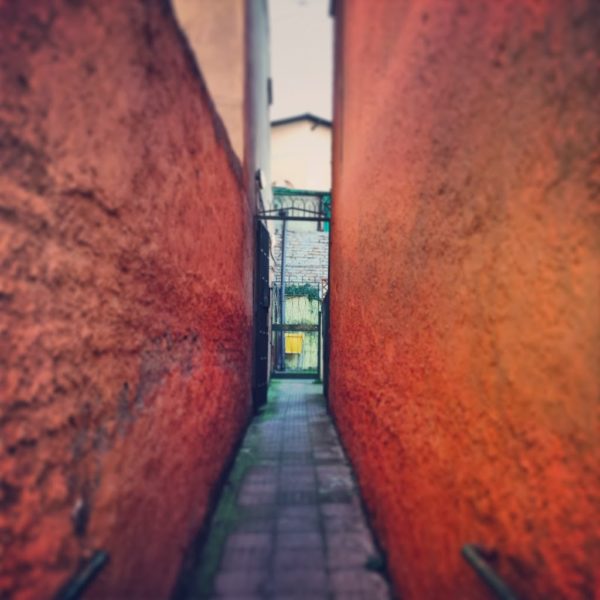 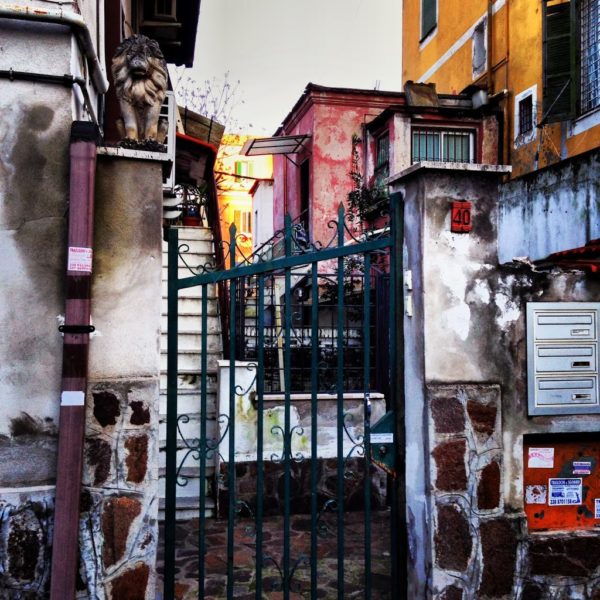 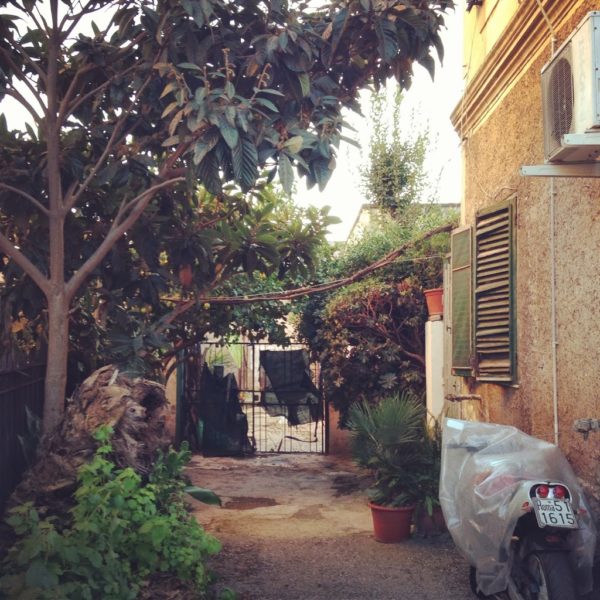 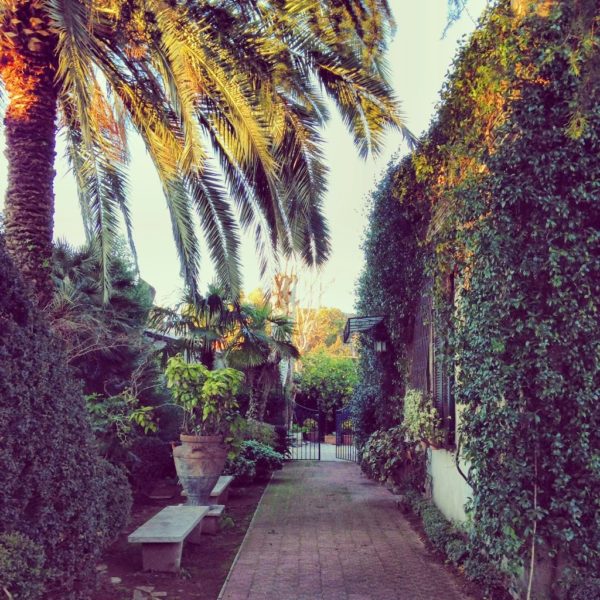 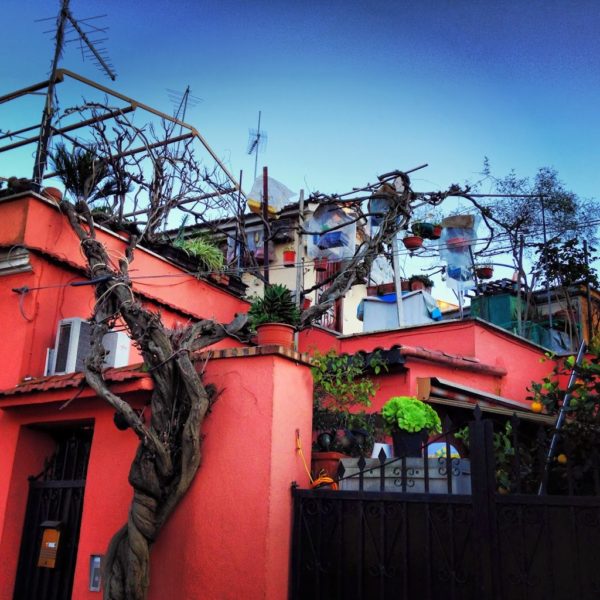 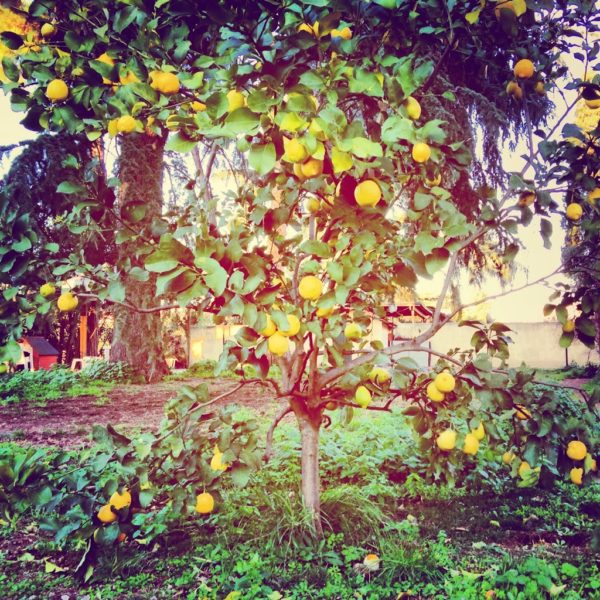 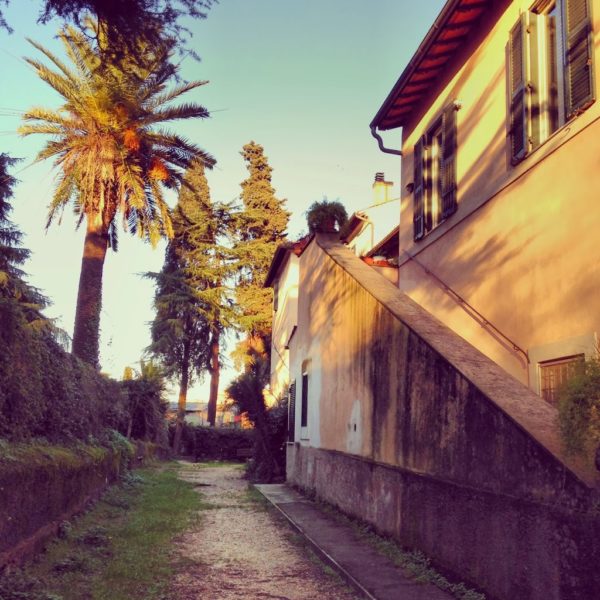 Here I came, M.u.Ro. Map in hand, to admire the many street art masterpieces that from December 2010 are enriching this area, contributing to Quadraro’s makeover, an urban improvement mostly street art driven!

As you can read on the project website, M.u.Ro. is “an outdoor museum, a collection of Urban artist’s works from all over the world“;

Wandering through this neighborhood, you can admire artworks by Alice and Jim Avignon, Ron English, Zelda Bomba and Beau Stanton, as well as many other local street artists who gathered all together to create street art which interacts with Quadraro people, a contemporary art collection totally integrated with the social fabric. 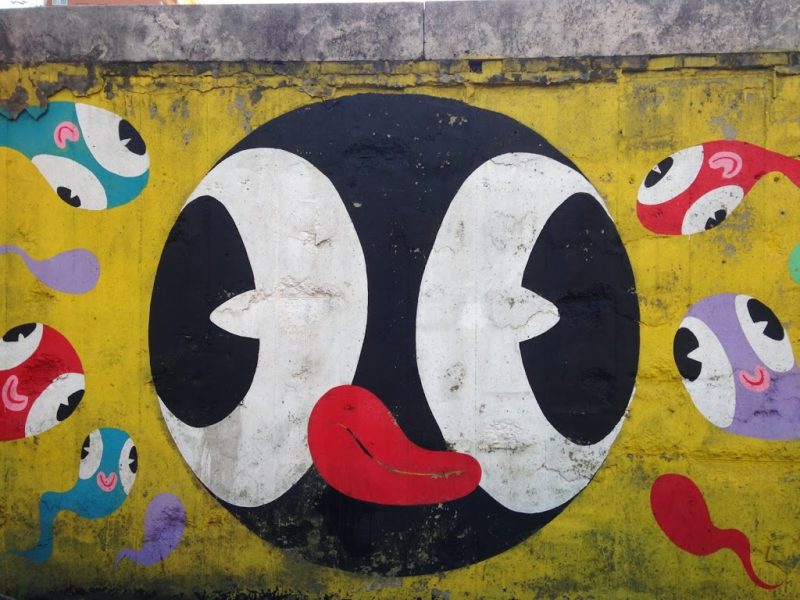 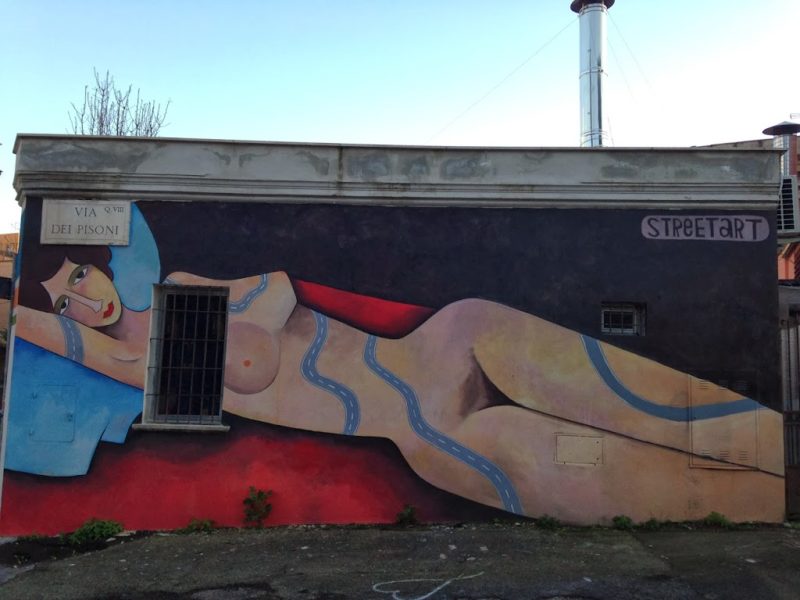 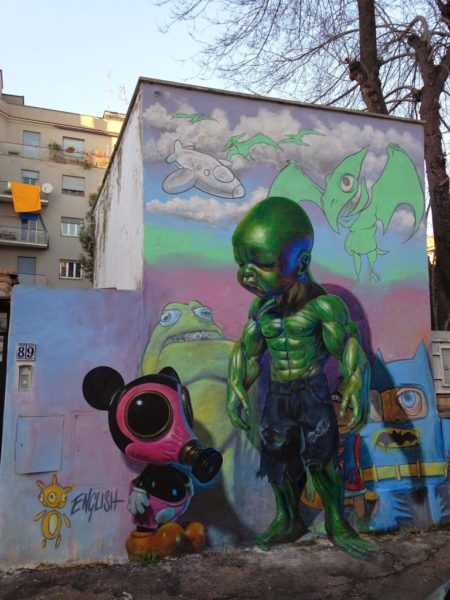 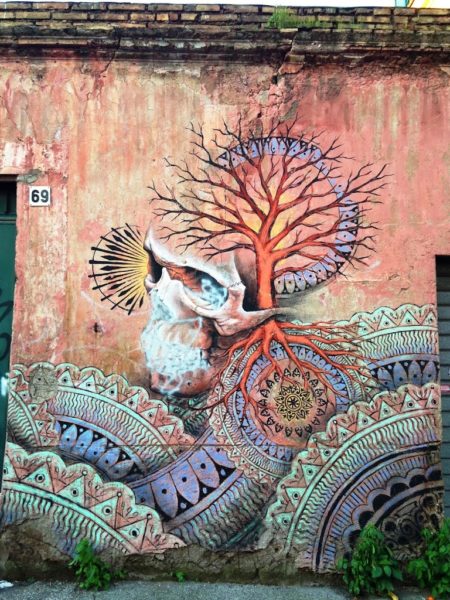 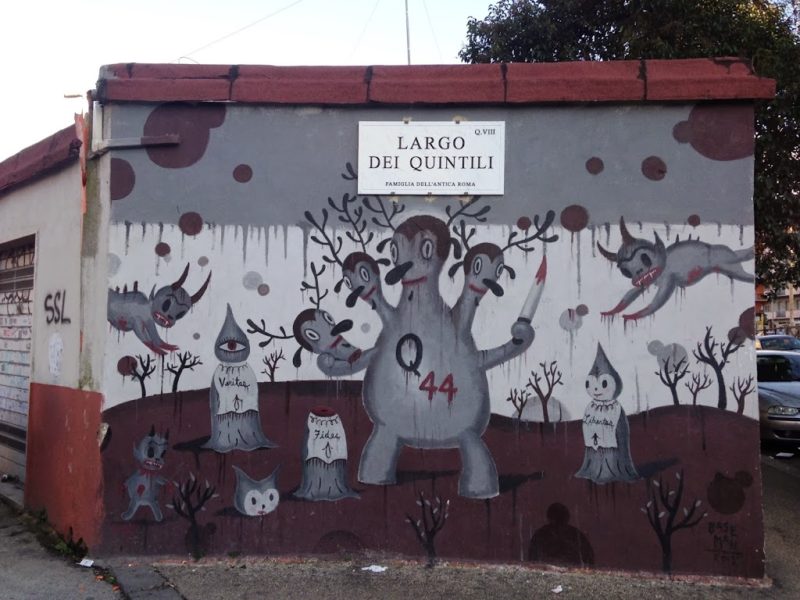 As you can’t say gentrification without spotting a bistrot with recycled and/or vintage furniture, hipsters who go to Quadraro can’t help stopping at Grandma Bistrot; I’ve already been there to try the not-so-extraordinary cuisine, but tonight I’m back to enjoy the live concert of an old friend touring Italy with his solo live music project “the sleeping tree”. I use to know him as a dub-reggae bass player from several quite famous projects, we met at my first experience in the SamoReggaeStan staff in Slovenia and he soon became part of that extravagant bunch of musicians spending the night at our hippie commune (a.k.a. EVS house), and it’s always a pleasure to meet again someone with whom I shared –even if briefly- that glorious past. 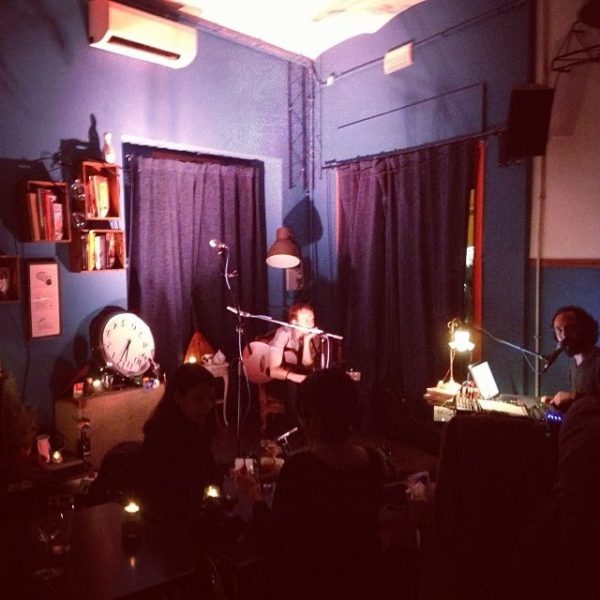 Tonight’s music was very different from the kind of sound I’m used to associate him with, but after a couple of songs I started enjoying the vibes and this different soul of the good musician he is.

And now go read about my second graffiti hunting at Quadraro neighborhood!

Find these (and many more) cool places in my Rome Google Map! 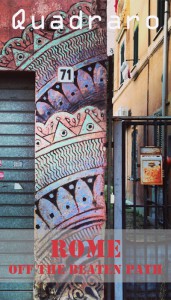 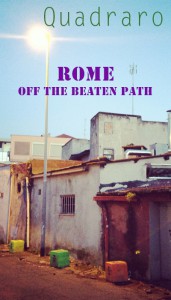