Aurelio neighborhood and the urban charm of an ordinary day

I didn’t plan to have an urban safari either.
All I planned to do was to go to the optician to get new lens for the vintage frame I bought at Šmizla, in Belgrade.
But Rome can really amaze you if you allow her to!
Sometimes all you have to do is to leave the car at home and enjoy a walk in the sunshine; and just like that you will discover new angles, even in your hometown.
When I woke up the sun was shining (by the way: do you realize that we have +25° in February?!?) and I couldn’t help enjoying a long walk downtown; after all, I wasn’t expected at work before 2pm and the town was definitely hitting on me with that bright morning light.
My first stop has been for a coffee at the Circolo Bocciofilo San Pietro, where old people from the neighborhood use to meet.
The coffee was very bad, but the atmosphere was so odd-ish! I really enjoyed sitting at the plastic tables and writing down random thoughts. Plus, the old gang was hilarious: they were watching a documentary movie on kangaroos, acting as if it was a crucial football match! 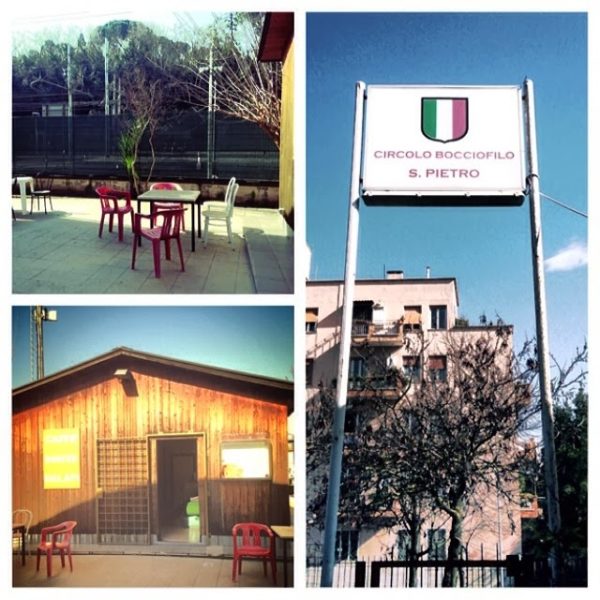 Leaving the wooden cafeteria, I saw behind Saint Peter train station the shape of an Orthodox Church, and I decided to go on a scouting expedition.
The church of Santa Caterina d’Alessandria is located inside Villa Abamelek, a park named after the Russian Prince Abamelek who bought it in 1907, which nowadays is the residence of the Russian Ambassador.
Since Archimandrite Kliment’s original wish of building a Russian Orthodox Church in Rome at the end of the 19th century, Saint Catherine the Great Martyr was finally built in 2003.
The church’s feature I like the most is its dome, and the juxtaposition between its bright color and the green of the park, against a bright blue sky.
From the top of Abamelek Park I noticed a round tower peering out from the surrounding buildings; I decided to head towards its direction but, after playing hide-and-seek for a while, I gave up because the above mentioned optician is at the opposite side of the hood and it was getting late.
Googling it later, I discovered it is part of the Vatican State and the antenna the tower holds is broadcasting the Vatican National Radio “Radio Vaticana”.
Leaving the ancient viaduct of Via Aurelia behind me, I walked into the core of the Aurelio neighborhood, eventually purchasing my new lens (albeit I still find more attractive to see the world all blurred and thus be in charge of filling it in with my imagination…).
I was definitely having a good time.
Mostly, I liked the fact that there will always be a place in Rome that I had never seen before. That’s basically what is putting my (R)homecoming into a brighter perspective during the last couple of years, even if I experience this kind of “release” only when I am outside the office and I go on an adventurous date with Rome. 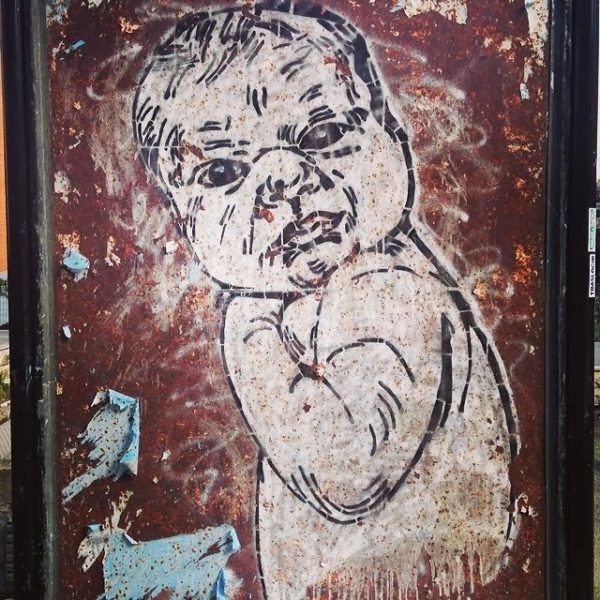 And so I kept wandering around Aurelio neighborhood, looking for a squatted place called “EX-51” (which -at 1 pm- was predictably closed…). 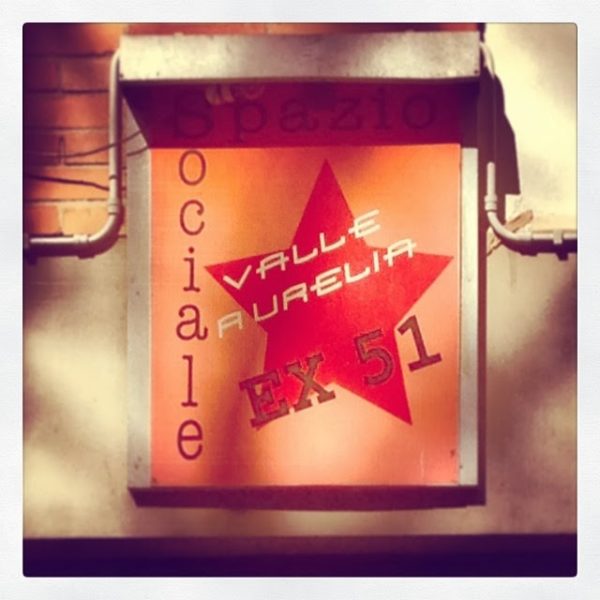 No biggie, because a few blocks forward I found Villa Veschi, a beautiful park from the beginning of the 20th century.
Moreover, just in front of the park, I found a macrobiotic restaurant with a very relaxed and convivial atmosphere.
Inside the restaurant, where the use of cell phone is banned, I had a kind of epiphany: since when you don’t see someone engaging an actual, meal-span conversation with his table-mates?
Going to Valle Aurelia station to take the train to the office, I saw another wonderful spot: the modern ruins of Valle Aurelia Furnace, which surprisingly still last after all the digging to construct of the nearby underground station.
Aurelio neighborhood, in fact, was characterized by many furnaces cranking out bricks but also smoke and dust, hence this area is still known as “Hell Valley”.
But somehow, on my way to the office, I was feeling that the Hell was yet to come…

Find these (and many more) cool spots in my Rome Google Maps! 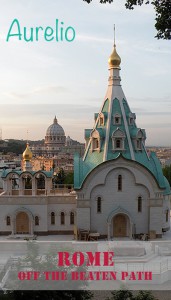 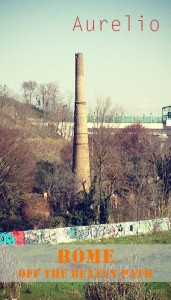 Naples off the beaten path