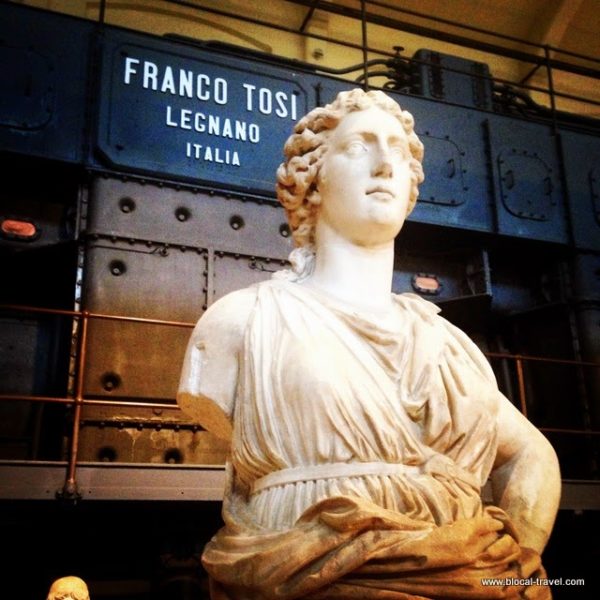 Have you noticed all the buzz around the hashtag #MuseumWeek?

All this excitement for our cultural heritage made me long for a visit to one of my favorite museums in Rome: the Centrale Montemartini Museum, a former thermoelectric power plant hosting an exhibition of marble statues from Ancient Rome.
Giovanni Montemartini thermoelectric power plant was inaugurated in 1912, marking the beginning of the industrialization of the Ostiense neighbourhood. 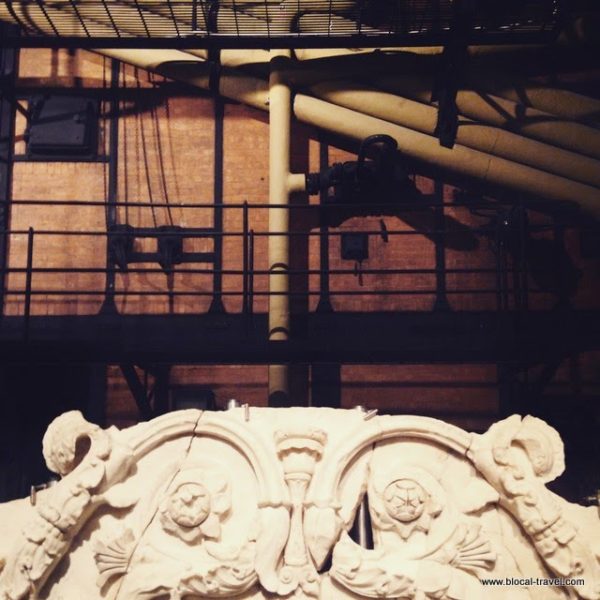 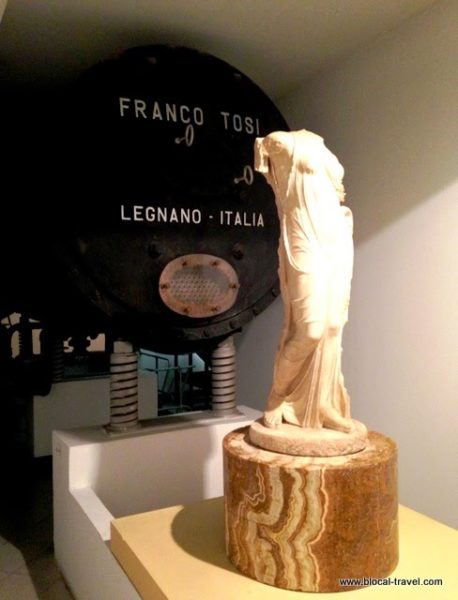 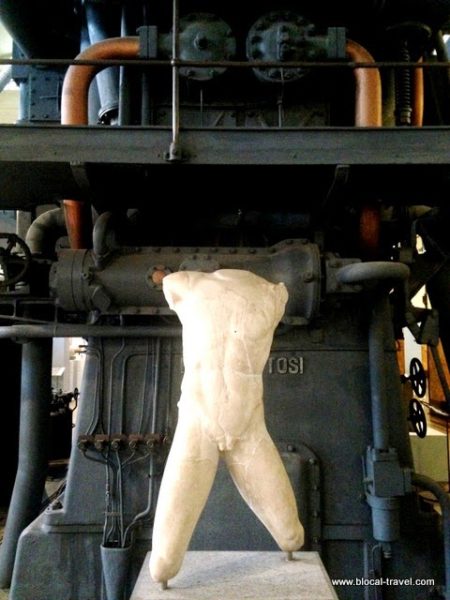 These two production cycles worked together from the beginning, enabling the Montemartini power plant to provide different services to different demands: steam turbines were able to provide a continuous service, whereas diesel engines were assigned a “peak hour” production (that is in winter evenings). 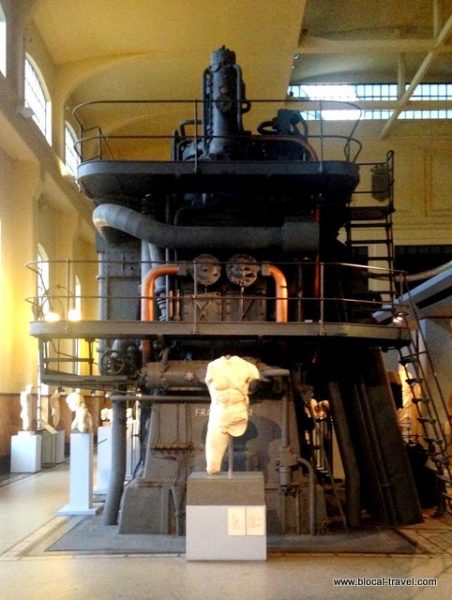 The plant was really innovative and up-to-date for its time; it could work at full capacity and it provided the town with electricity even during the war, as it was the only facility to be spared from bombs. 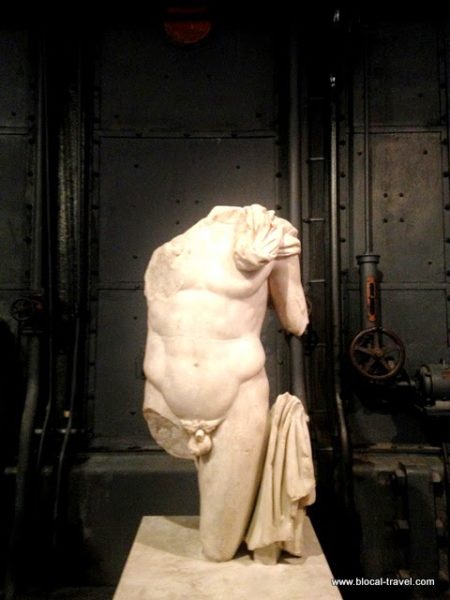 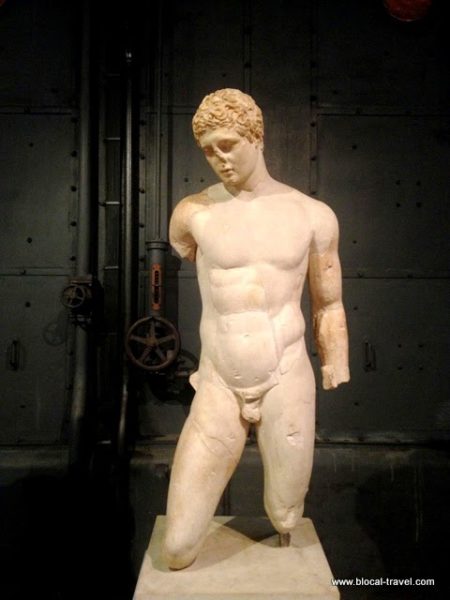 Eventually, the plant became obsolete and it was totally abandoned in 1963, when no further improvement would have been convenient. 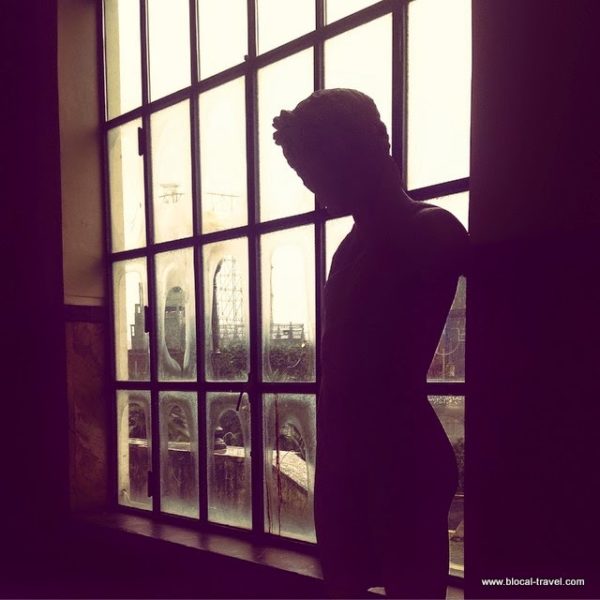 This very common destiny for all the factories in this area brought to the transformation of the former industrial district of Rome into a rusty area full of modern ruins fading away: while some of them were demolished, several others have been reconverted, as in the case of the Giovanni Montemartini thermoelectric power plant. 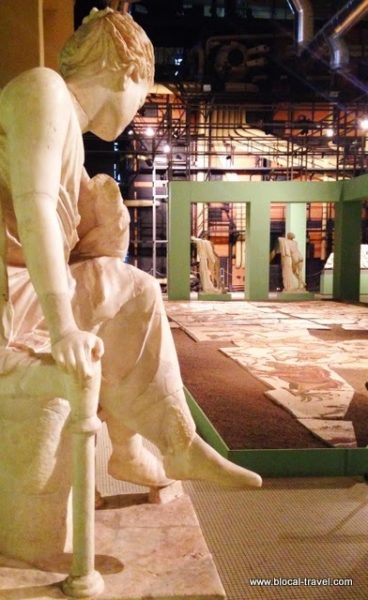 Following the example of other European countries about the conservation of the industrial heritage, ACEA (Rome’s Council-owned Utility) wanted to restore the structure of Rome’s first public power plant and turn it into a “museum of energy and water”. 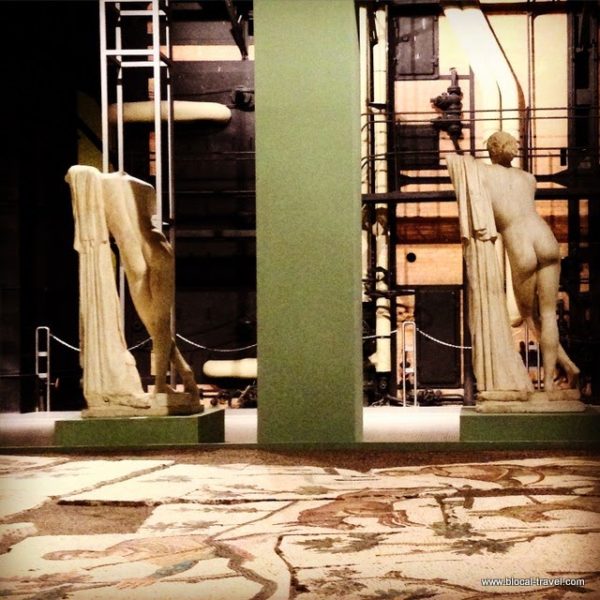 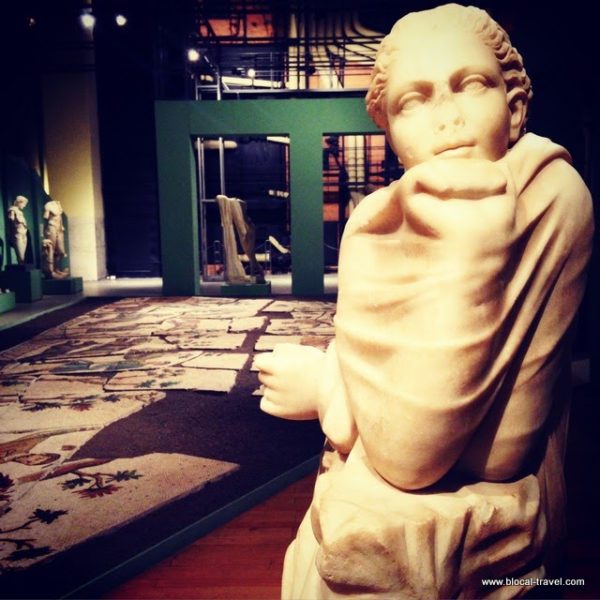 And so the Boiler Room, the Engine Room and their basement rooms, which were still housing the machinery, opened to the public and became a museum area where, in 1995, almost 400 sculptures coming from the Capitoline Museums were hosted. 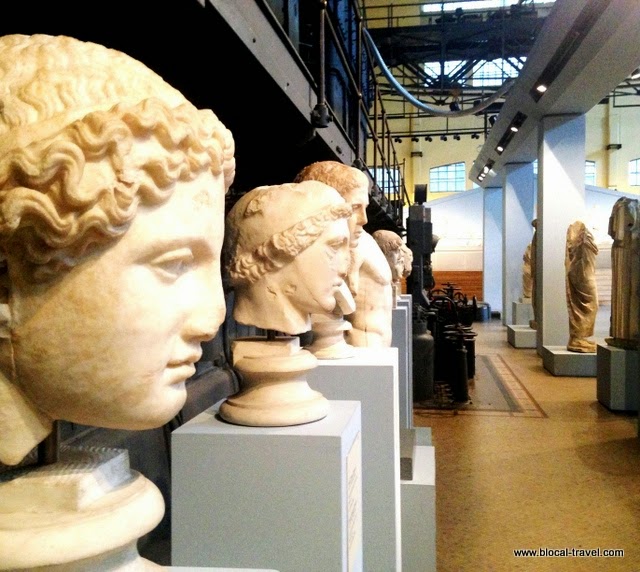 This especially striking combination started as a fortuitous coincidence, as in 1995 several areas of the Capotoline Museums were closed to the public to be renovated and all their collections of Roman statues and ancient mosaics dating from Republican Era to the late Imperial Age were moved to the former thermoelectric power plant. 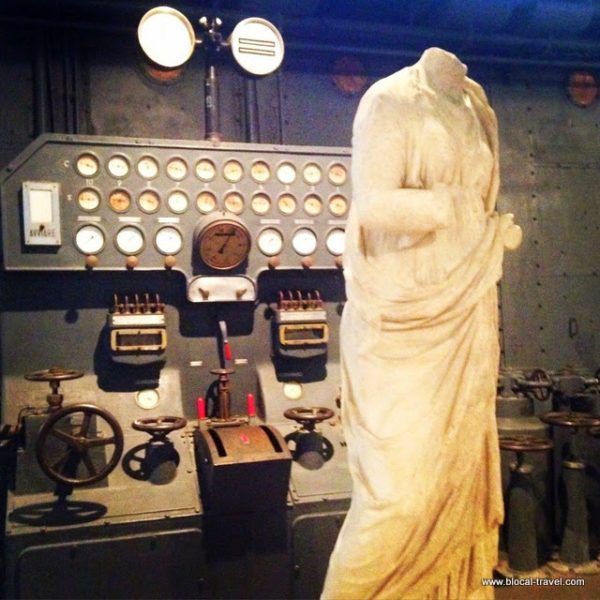 The juxtaposition between the classical marble statues and the industrial location was so successful that in 2005, when the renovation works at the Capitoline Museums ended, many sculptures were left inside the former power plant. 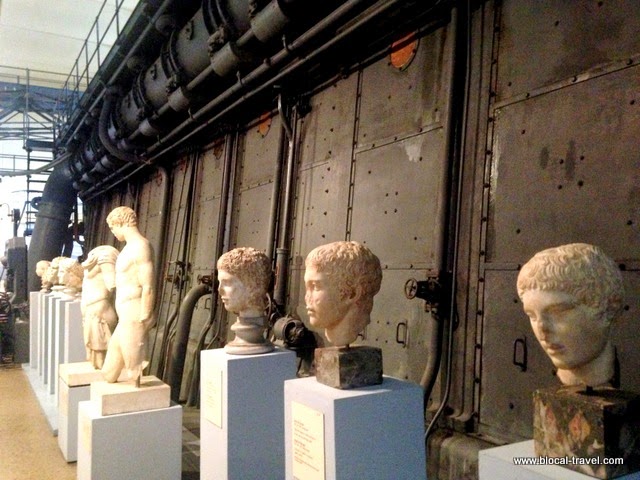 The exhibition, entitled “the machines and the Gods”, brings together two opposed sides of Rome’s archaeological heritage: classical and industrial. 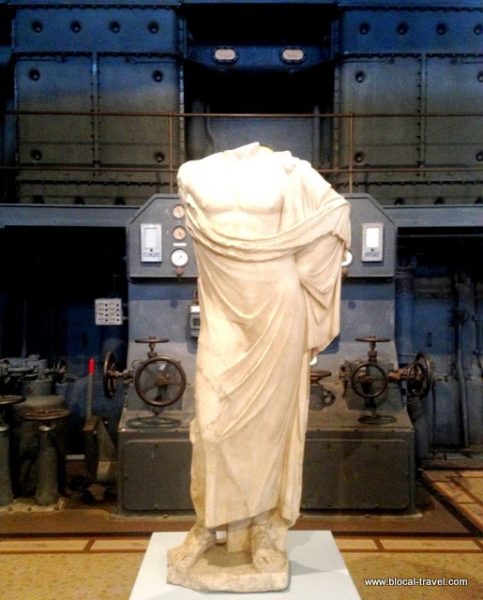 The set-up of this classical art exhibition inside a former industrial complex, an operation unprecedented in Rome, marked a crucial transition for the Ostiense district, which is now becoming an area dedicated to culture and nightlife (and a lot of street art too, as seen here and here). 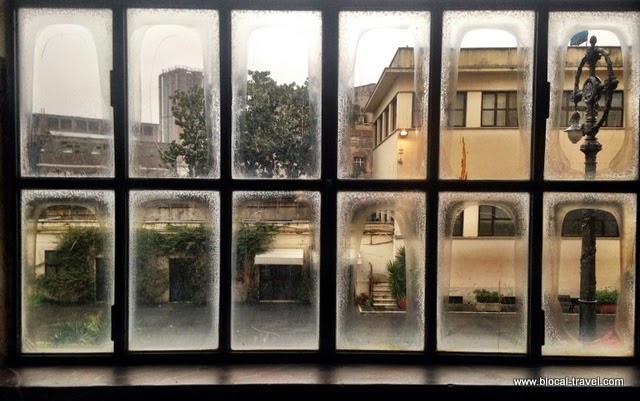 Find this museum (and many more!) in my Rome Google Map! 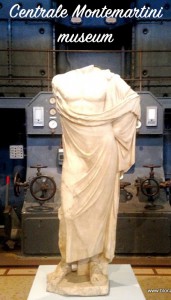 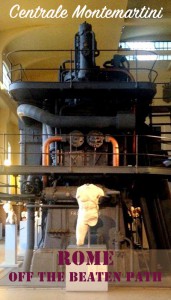 Hi! I am Giulia and I blog about unconventional destinations, abandoned places, street art, outskirts, urban landscapes, weird spots and basically all the places I happen to visit and become very enthusiastic about.

About future tenses and travel plans

I Trentenni: a book on millennials chasing their dreams

In Liverpool for the Keith Haring Show at...

Icy and Sot’s Retrospective Show at the Moco...